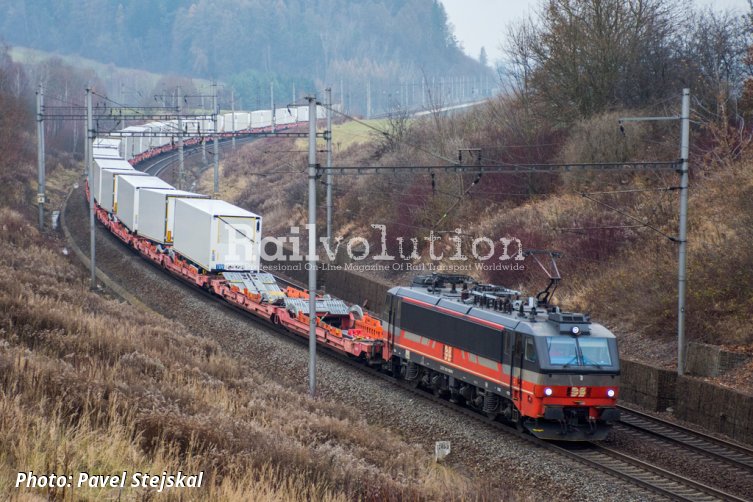 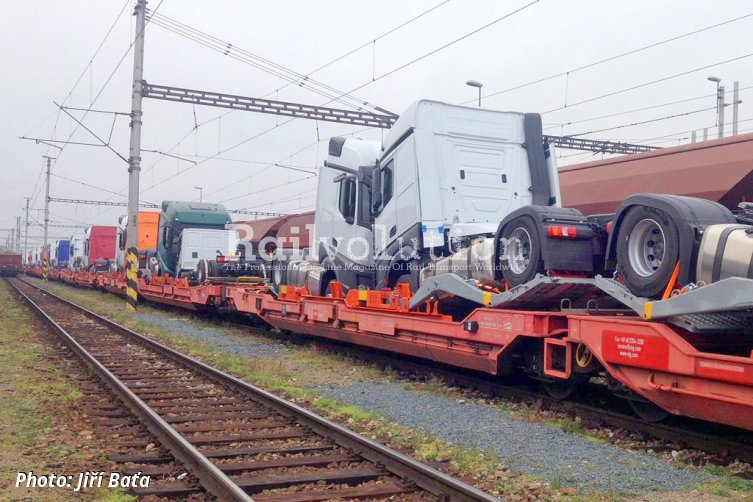 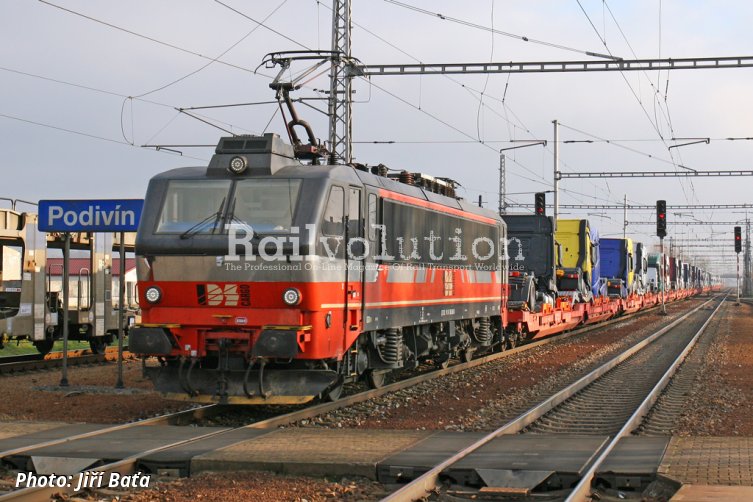 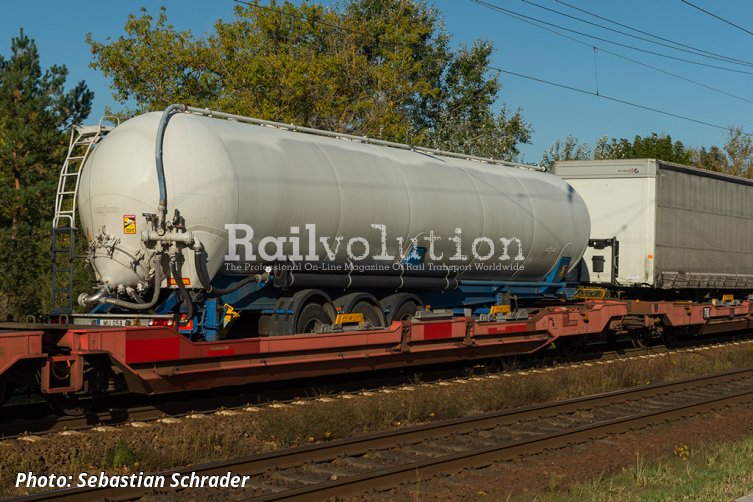 Since the middle of this summer, the roadrailLink (r2L) transport system, developed by the Austrian company Vega International Car Transport & Logistic - Trading (Vega Trans), has occasionally been used in transit transport of road vehicles between Italy and Poland, routed via Austria and the Czech Republic.

The transport contract in question, implemented by Vega Trans in cooperation with Austrian forwarding DanuPlus, mainly concerns Italy- and Poland-built vans loaded on common low-deck platform wagons. Route of their transport between Italy and Poland was changed in late spring 2021. Previously, the route via Germany was used, however unacceptable delays were experienced when crossing border between Germany and Poland.

However the r2L system is primarily designed and used to transport larger vehicles such as road tractors, truck chassis, buses or road semitrailers. On the Italy to Poland route, it is used just occasionally, involved not just in the transport of vans, but also of newly manufactured road semi-trailers built in Germany and road tractors and truck chassis built in Turkey for example.

The essence of the r2L system is the transport module placed in a standard pocket wagon. Today, there are more versions and the latest of them, referred to as version 2.1 “Trailer Use”, offers an efficient way of transporting non-craneable semi-trailers. While initially the r2L modules could only be used in T3000e pocket wagons, modified version that can be placed in TWIN pocket wagons has already been successfully tested.

This kind of use is mainly developed by VTG, this continuously hiring more and more from Vega Trans. Roughly half of them are used for VTG's own forwarding activities and further are hired together with VTG pocket cars to external operators. In addition to the previously launched routes between Germany and Italy, Kombiverkehr has deployed r2L on the Köln Eifeltor - Trieste route and the Italian forwarding Lotras on the Lecce - Villa Selva (Forlì) route, with plans to expand to other routes. There is a growing use on routes to the east, such as Tilburg - Rzepin, Tilburg - Kaunas, Venlo - Poznan, as well as the first shipments in Sweden. Negotiations are underway with SBB Cargo.

So far, VTG has hired a batch of 150 of these modules for use with the T3000e wagons and ordered the hire of another 150 with delivery between the fourth quarter of 2021 and the first quarter of 2022 and another 300 with delivery later in 2022. Furthermore, VTG ordered hire of 200 modules designed for the TWIN type pocket wagons with delivery in 2022 too. VTG orders just the 2.1 "TrailerUse" version, but due to the new cabotage legislation with the return of semitrailer tractors every 8 weeks to the home country, possibly also MultiUse can follow in the future.