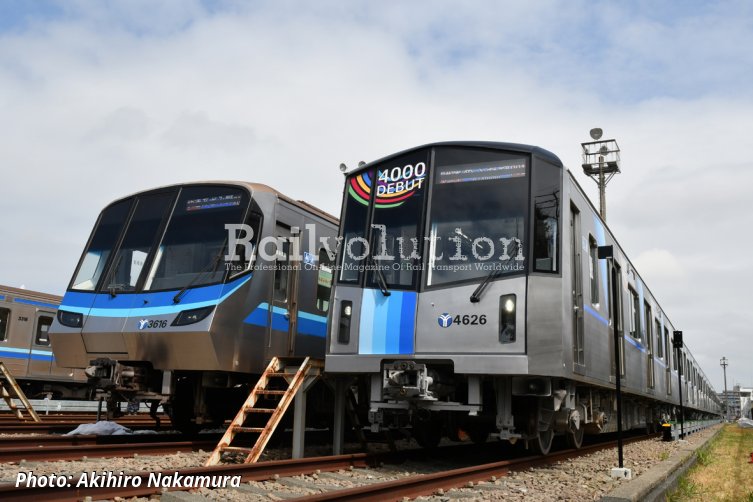 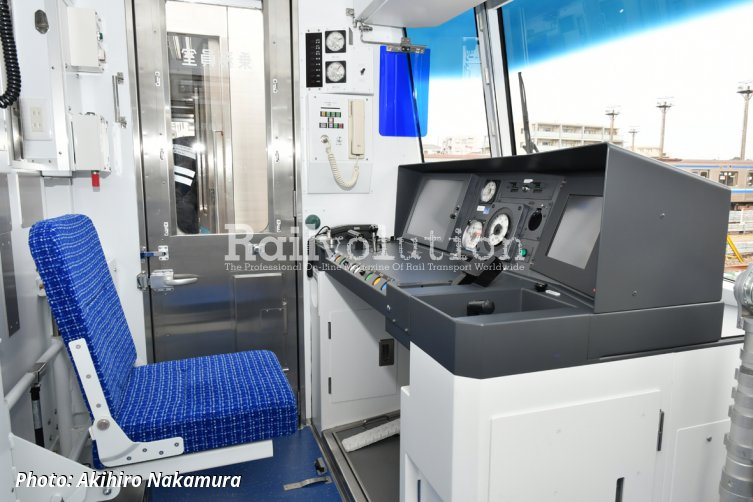 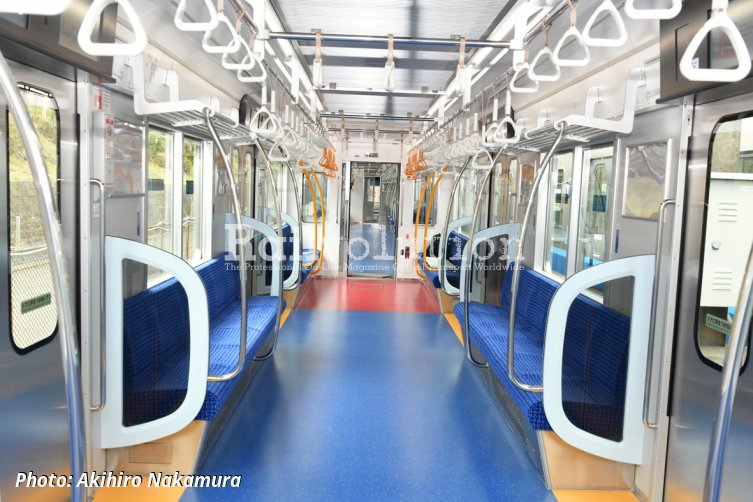 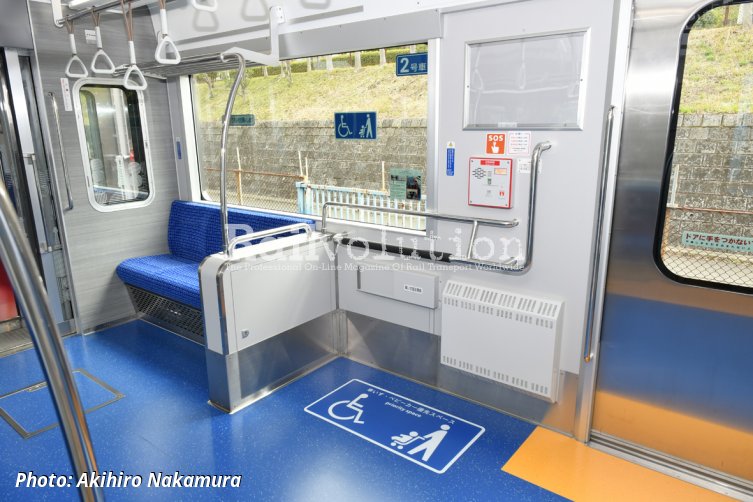 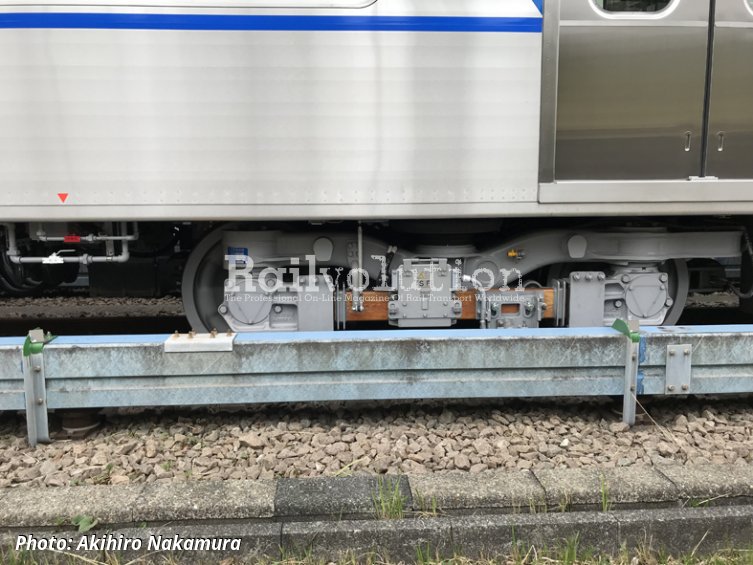 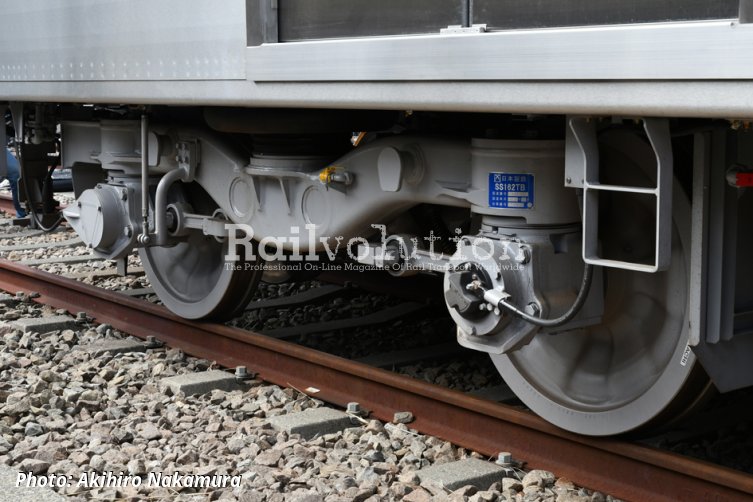 The first Class 4000 EMU is scheduled to start commercial operation on 2 May 2022, in total five trains will be introduced during 2022 and three more in 2023, which will gradually replace the older Class 3000 and 3000A trains.

The 40.4 km Blue Line is the second longest metro line in Japan. In fact it is divided into two operating segments and it serves Yokohama and Kanazawa prefectures (both part of Great Tokyo area). There are both local (all stop) services and rapid services which pass most of stations in central part of the Blue Line.