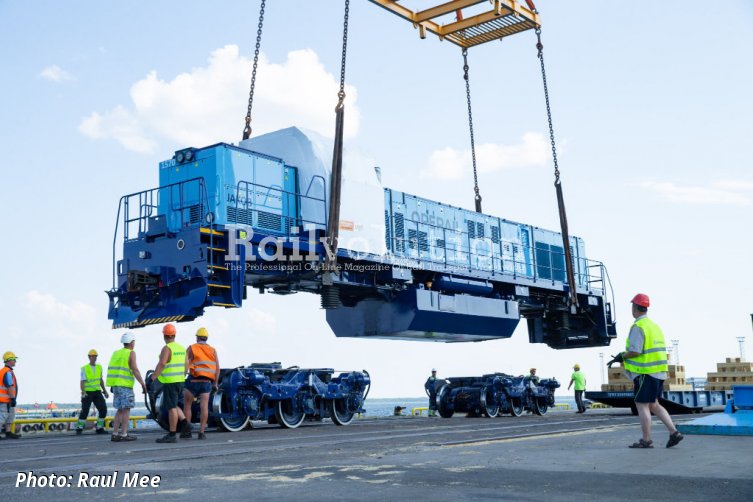 CZ LOKO has also established itself in Finland. It managed to penetrate the Estonian market through Operail, the Estonian state operator,with another locomotive type, when the almost year-long approval process for the Class C30-M was completed in August 2022.

For this purpose, on the locomotive 1570 was its fuel tank and radio modified and the wheelset was reprofiled for operation on 1 524 mm track gauge. The locomotive, subsequently redesignated Class C30-MF, was modified primarily for use in the port of Kotka. Here, a GE-built PowerHaul main line locomotive not very suitable for this purpose was replaced by the modernised shunter.