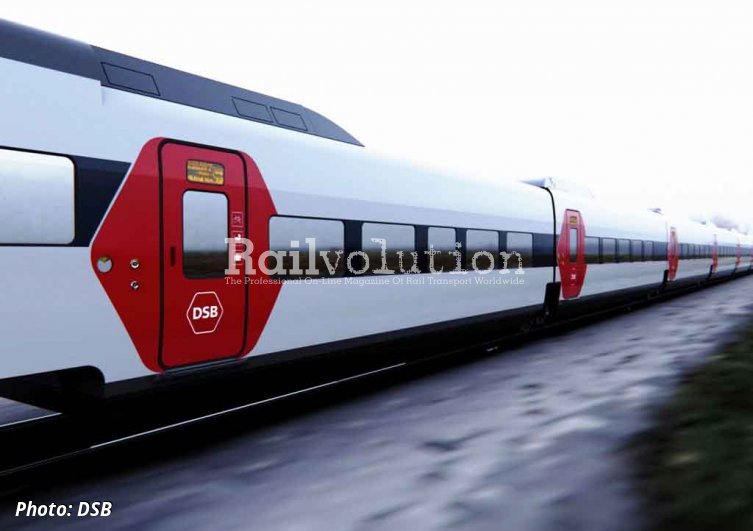 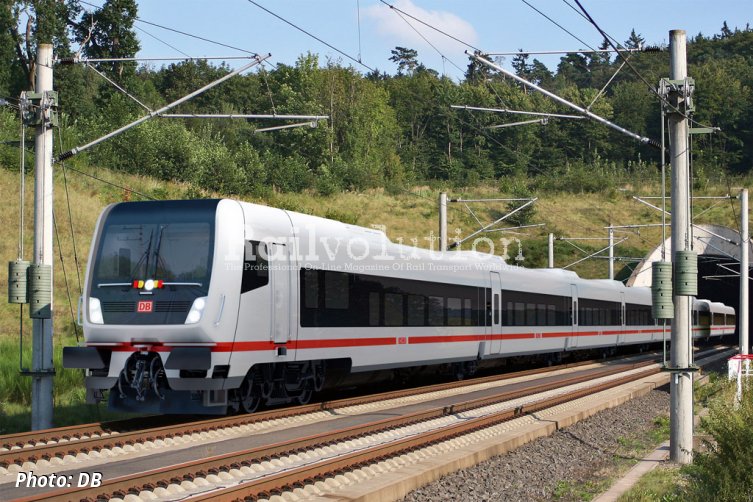 On 5 February 2020, DSB and Patentes Talgo signed a framework agreement for the supply of Talgo 230 trains, and at the same time the first eight rakes were firmly ordered, each of which should have over 440 seats. This contract has a value of approximately 134 million EUR and also includes the supply of spare parts during 16 years of service. The framework contract allows the operator to purchase both additional rakes as well as individual cars up to a total contract value of 500 million EUR.

The new trains are to be used on the international Copenhagen - Hamburg services from 2023, where they are to replace the older DSB IC3 DMUs, which will then be cascaded to domestic traffic. The number of cars in the new Talgo rakes and more detailed technical data were not given, only that „The train is an iteration of the Talgo 230 conventional intercity platform, the same already chosen by the rail transport giant Deutsche Bahn in 2019“.

We asked DSB, what is the length and weight of each Talgo rake? And why DSB did not order the Talgo rakes with driving trailers like it did DB? Because a sandwich mode with two Vectrons is not just efficient… DSB answered us only: „For business purposes we and Talgo hasn’t gone public with the length of the rakes.“

With regard to the fact that DSB did not order the Talgo driving trailers, we could extrapolate that the new DSB Talgos will be 16-car rakes without a passive body tilting system (the DB version, called ECx, includes 16 intermediate cars and a driving trailer). DSB Talgos are to be topped-and-tailed by dual-voltage (15 + 25 kV) Vectrons with a maximum speed of 200 km/h, which the operator has gradually ordered over the past three years.

The using of two Vectrons is remarkable in several respects. First, it significantly increases the weight of the train, which is in stark contrast to the proud statements in the common DSB and Talgo press release that: „DSB’s choice of Talgo’s coaches acknowledges among other features the extreme lightweight features and superior energy efficiency of Talgo trains, which are hallmarks that allow train operators like DSB to contribute decisively to the fight against climate change with tangible actions in the transport sector.”

Second, it raises the question why DSB did not order the driving trailers when they are now available at Talgo and when they were ordered by DB. This is even more strange in relation to the fact that Siemens also participated in the DSB tender for new trains, offering its Viaggio Comfort non-traction units, which are using the driving trailers. As a result, DSB will use two locomotives with a total output of 12,800 kW on Talgo lightweight trains ...

However, this also means that if the tare weight of the entire 17-car DB ECx rake, including a multiple-voltage TRAVCA locomotive, will be 425 t, the weight of the DSB Talgo could be, say, 400 t (without the driving trailer, but including one Vectron), the dead weight of about 87 t of the second Vectron, i. e. around 20 % (!) of the weight of the rake, will be unnecessarily incorporated... This weight contrast would be even greater if the DSB Talgos were to have less than 16 cars. It seems to be more probable, since the DSB rakes will have more than 440 seats and the DB ECx rakes are to offer 570 seats.

Which significantly devalues ​​the DSB and Talgo PR statement (if we would believe it) that „Talgo trains enable a 30 % reduction of energy consumption as compared with the industry standard attributable to the unique rolling assembly technology, exclusively developed by the Spanish-based company and allowing for the manufacture of much lighter coaches. This supports a further reduction of carbon emissions from rail transport, which is already the most sustainable form of transportation, in Denmark.“ DSB, as described above, did not respond to our request for an explanation of its attitude to incorporate two locomotives into its Talgo rakes.

And last but not least, the DSB Talgo 230s, like the DB ECx rakes, will incorporate all the specific characteristics of Talgo technology. These include short bodyshells with numerous inter-car gangways and involving rodales with a 1’1’1’1’... type of wheel arrangement. The latter in particular seems to be a problem for DB Netz, as shown by complications at the time of testing and authorising RZD’s Strizh stock for Moskva to Berlin services.

It is now a question of „wait and see what happens“.