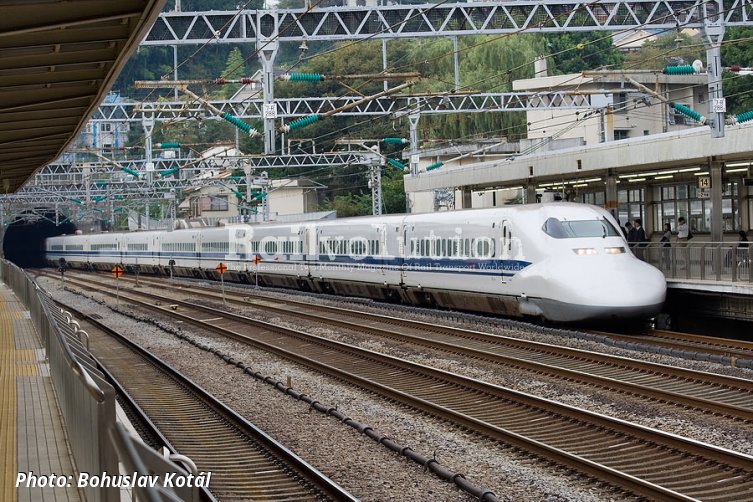 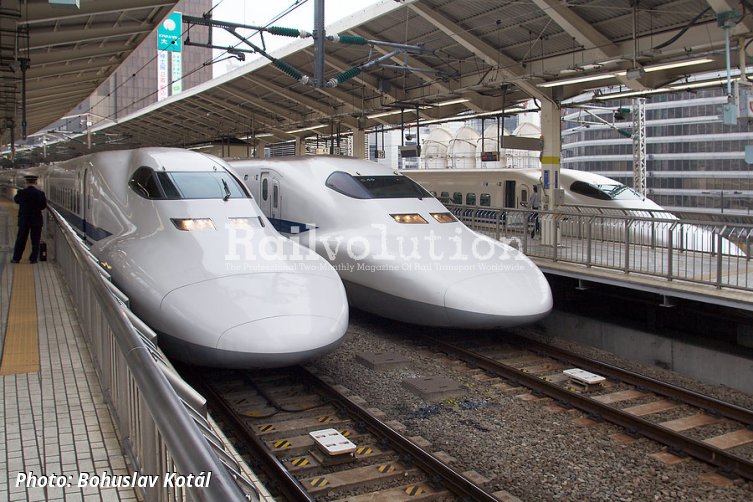 On 11 December 2019 JR Central announced the withdrawal of its 700 Series Shinkansen high speed EMUs. The last run will take place on 8 March 2020 and it will be a special farewell Nozomi 315 train running from Tokyo to Shin-Osaka on operator’s Tōkaidō Shinkansen line. The ticket purchase will be possible from 10.00 on 8 February 2020.

There are still in service 700-7000 Series eight-car Shinkansens operated by JR West on Sanyō Shinkansen line.