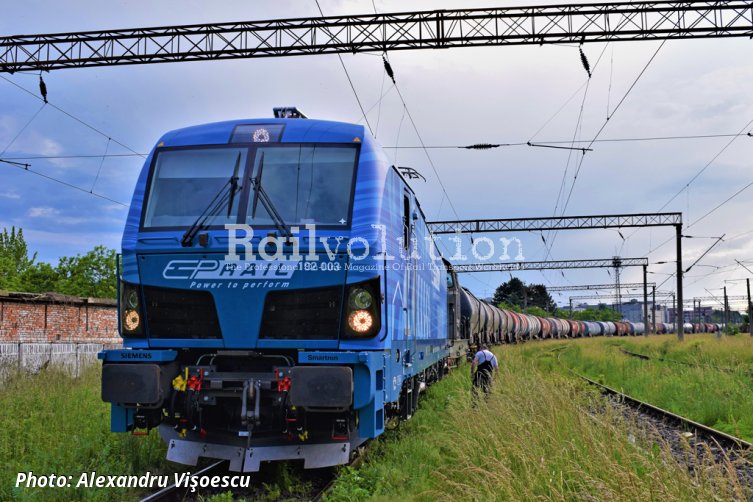 After being well established in Bulgaria, Smartrons start to operate in Romania now. Bucureşti-based operator E-P Rail has placed an order for four last year, and the first one, 192 020, was handed over to the customer just recently and put in service, being renumbered to 192 003 under Romanian registration. The other three Smartrons for this operator, 192 021 to 023, are already being prepared for delivery, too.

For operation in Germany, Siemens has so far received orders for 26 Smartrons.