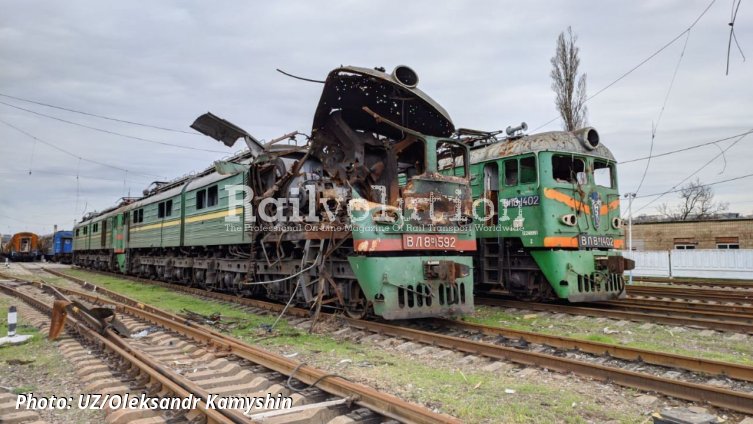 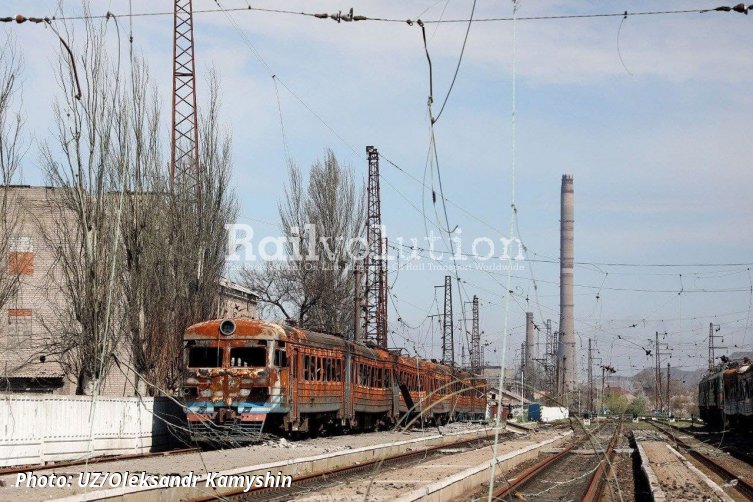 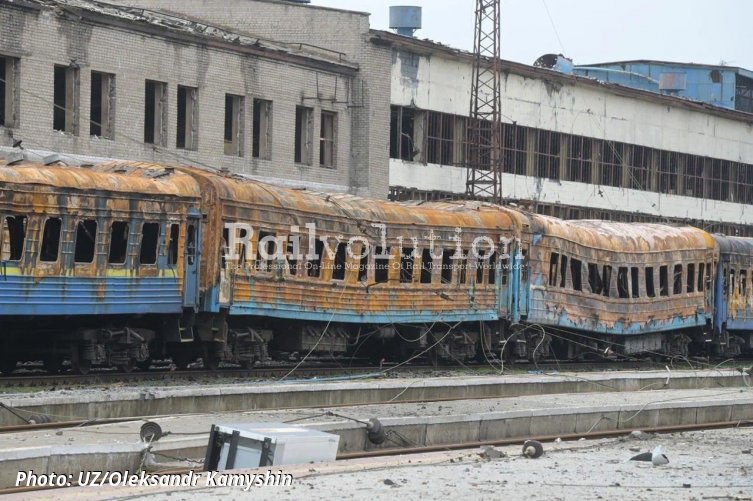 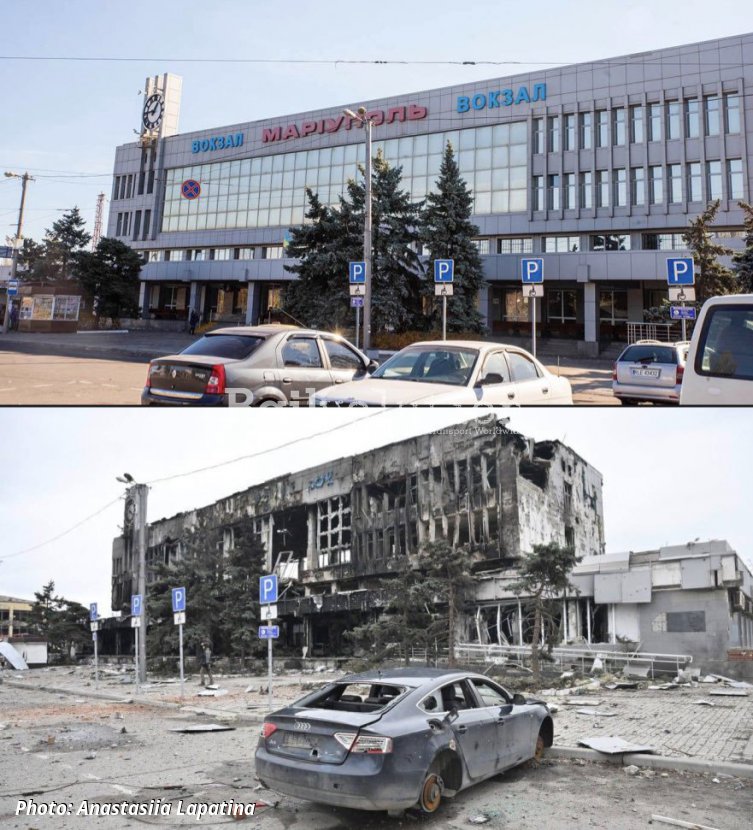 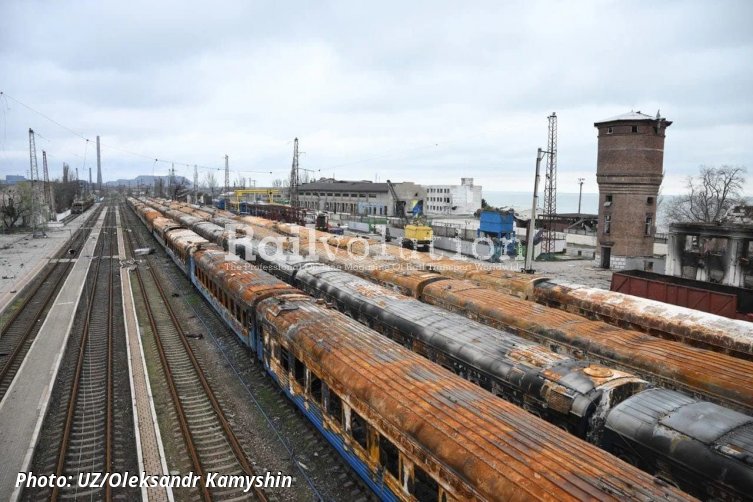 The number of people fleeing Ukraine has risen steadily since the outbreak of the war, with a proportionate increase in the number of train journeys made by refugees. Railways across Europe have issued more than 3.5 million free tickets to ease these difficult voyages to safety. European railways are also mobilising to answer the calls for logistical support to reinforce Ukraine’s trade routes and welcome the new EU Solidarity Lane initiative. The Community of European Railway and Infrastructure Companies (CER) continues to work closely with its members to meet the transport needs on the ground.

UN data shows over 6 million refugees have left Ukraine to date. Europe’s railway companies have been keeping up with the increased travel demand, adjusting their services with extra coaches or trains where needed. This need has stabilised in the last month and several charter services have been discontinued, however railways remain flexible and continue to offer free tickets to eligible travellers. The figures gathered from CER members at the beginning of May show that over 3.5 million free tickets have been issued so far, more than double the amount that had been issued by the end of March.

With over 3 million refugee arrivals, Poland remains the busiest crossing point and PKP have helped carry over 1.8 million refugees within Poland and beyond. PKP reports that a growing interest in travel to Berlin, Praha and Wien can be observed. Deutsche Bahn indeed confirmed that 345,400 paper tickets and 20,600 digital tickets (recognised by partner railways in other countries) have  enabled people to travel free of charge on trains and buses, while Czech Railways recently announced 550,000 free tickets issued. On the Ukrainian border, MÁV and ZSSK respectively issued approximately 336,540 (MÁV, 5 May) and 365,000 (ZSSK, 2 May) free tickets.

Special care is still taken to provide relevant information to refugees, also in Ukrainian, on board trains, in stations, on websites and even via dedicated hotlines. Railways continue to provide reception zones in stations, host NGOs such as the Red Cross giving on-site information or counselling, and offer other support such as finding accommodation or employment opportunities. Rail companies continue with donations and organising aid collections. Several companies, including DB, PKP, Renfe and SNCF are also still actively bringing aid into Ukraine on trains loaded with essentials such as food, blankets, clothing, first aid supplies and power banks.

European railways are also closely following the state of Ukraine’s trade routes, as there is a pressing need for reinforced logistical support to redirect Ukrainian export cargo, in particular grain, from blockaded Black Sea ports. According to EU figures, the Ukraine is currently storing around 40 million tons of grain, half of which would need to be exported by the end of July (to make room for the new harvest).

The deepening concern has triggered EU action and the rail sector welcomes the recent European Commission Action Plan for EU-Ukraine ‘Solidarity Lanes’ to facilitate Ukraine's agricultural export and bilateral trade with the EU. The wide-reaching scheme proposes to unblock the EU borders with Ukraine and boost capacity on road and rail routes, while also sourcing vessels and free warehouse capacity inside EU countries. European railways are actively cooperating with the Commission to implement the most effective solutions.

The European rail community remains committed to expressing its solidarity towards Ukraine and its people and will continue supporting the ongoing international aid efforts in close cooperation with local, regional, national and EU-level authorities as well as with fellow rail companies and other transport actors. Strong coordination remains key in responding to the crisis and its developments.