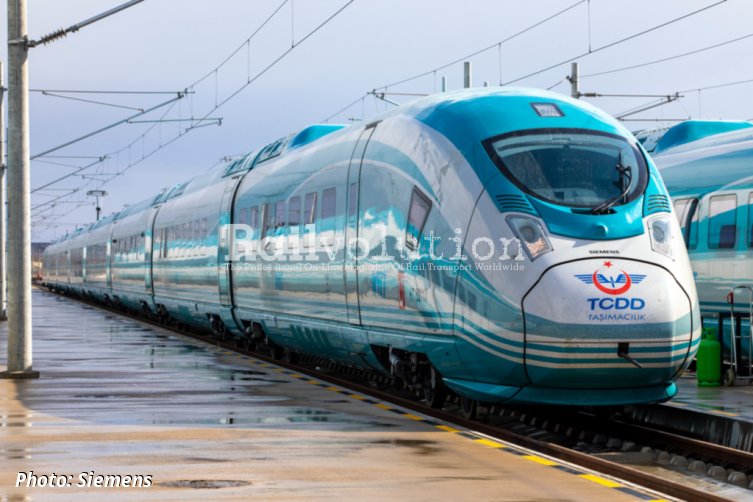 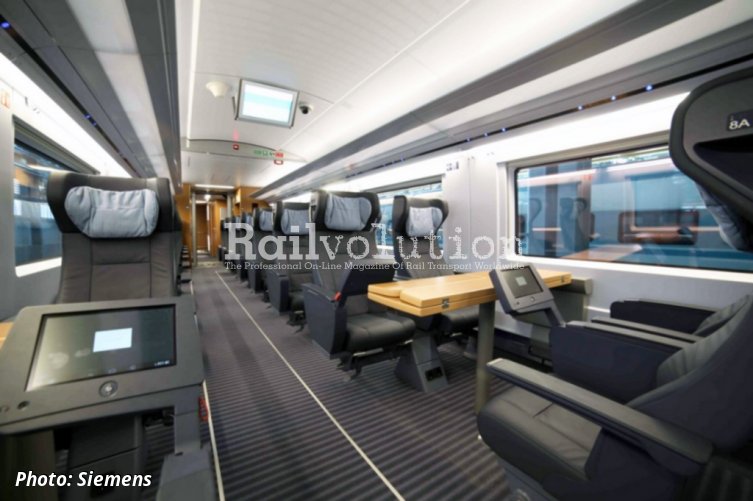 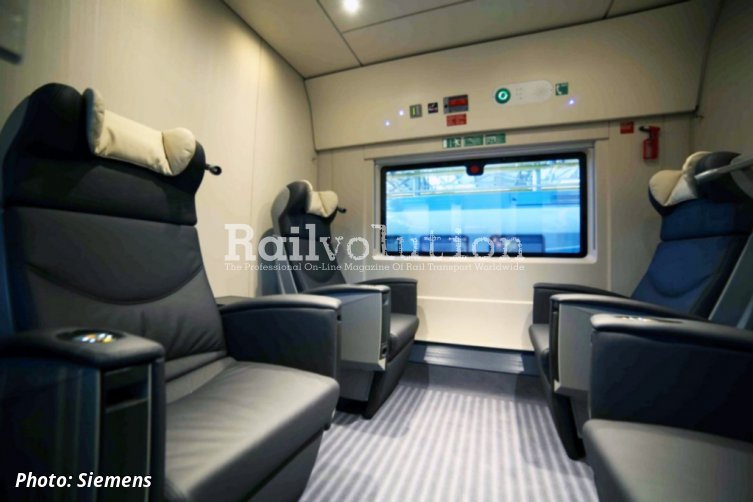 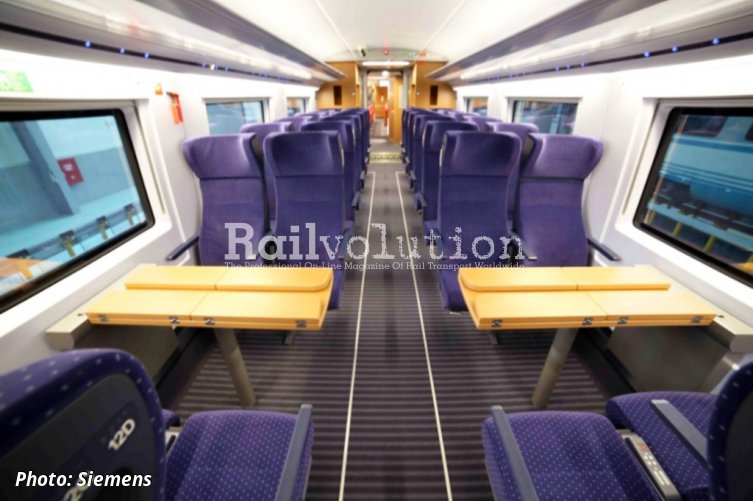 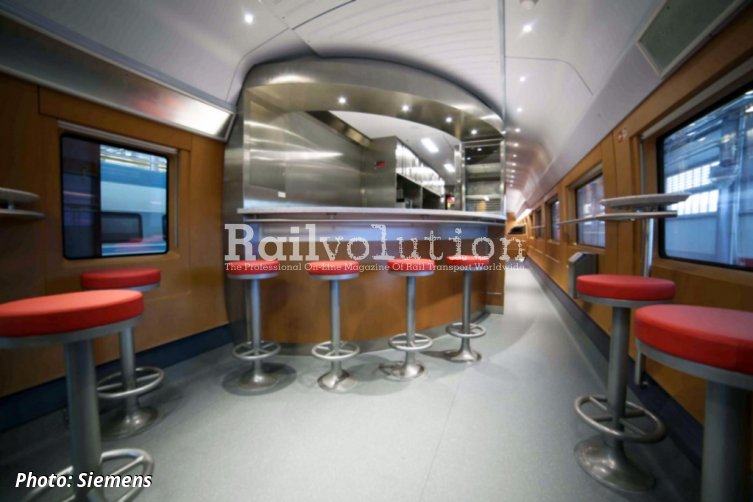 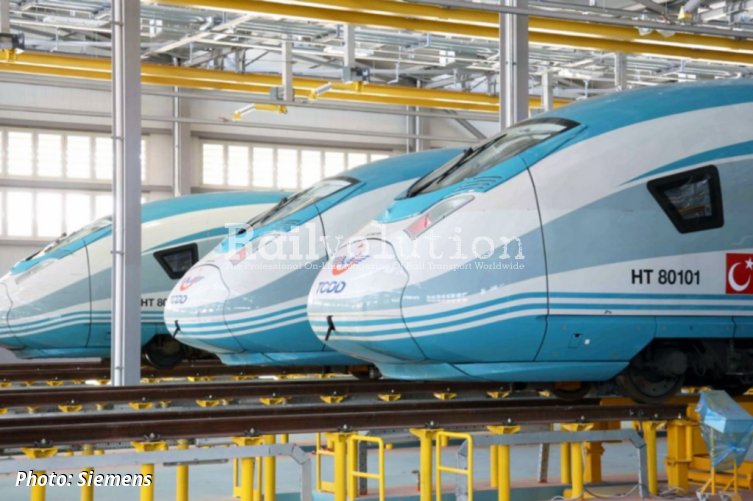 On  2 June 2021, Siemens announced that it has completed delivery of a batch of 12 Velaros, designated HT 80107 - 80118, ordered by TCDD Taşımacılık. On 10 April 2018 TCDD and Siemens signed a contract worth around 340 million EUR for ten eight-car 300 km/h Velaro high speed trains. The contract also included maintenance, repair and cleaning of the trains for a three-year period.

The first of these twelve YHT EMUs (Yüksek Hizli Tren, high-speed train), 80107, was presented at the Siemens Krefeld works on 13 November 2019 and departed towards Turkey later that month. Initial delivery date of the last one, 80118, was scheduled for 26 May 2021, however it arrived to Ankara on 8 February, well ahead of schedule, in spite of the COVID-19 problems. Thus, following the testing, from June 2021 the whole Velaro TR fleet is expected to be available for the commercial services.

TCDD ordered its first seven eight-car Velaros in May 2013, following an invitation to tender issued in summer 2012. The order, worth 285 million EUR, included seven years of maintenance. As a result there were two separate contracts: one was for just one train, the other, for six.

The first unit was made available very rapidly. It was originally a Class 407 Velaro D ICE 3, intended for DB. The Class 407 authorisation in Germany was delayed significantly at that time, so the train was modified for use in Turkey. It was formed at the Wegberg-Wildenrath test centre using cars which had been originally intended for one of DB’s latest Class 407s. The DB red stripe vinyls were removed, another white vinyls applied, and the train was adorned with TCDD logos for its unexpected journey east.

There then followed a batch of six more Velaro TR trains, built specifically for TCDD. These 300 km/h trains have a slightly different design to HT 80001, and hence carry the numbers HT 80101 to 80106. The first was delivered in February 2016. HT 80106 was delivered to Turkey prior to HT 80105, the reason being that half of the latter was exhibited at InnoTrans 2016 and was then moved to Turkey in October, after the trade fair. This batch entered service in March 2017.

While this first batch of six trains was being built, in May 2014 tenders were invited for a further ten more high speed trains. However, in February 2015, Siemens having been pronounced preferred bidder, the tendering was annulled by the Turkish tendering committee on account of documentation lacking.

In November 2016 another tender was invited for ten trains. Five companies were invited to submit bids, but only three - CAF, Siemens and Alstom - did so, Siemens being announced preferred bidder, the contract being signed only in April 2018, as stated above. The new Velaros were designated 80107 to 80116, and in July 2019, two more, 80117 and 80118, were ordered.

TCDD initially stated that by 2023 it aims to expand its rail infrastructure by more than 10,000 km to create a modern network that will meet the growing needs of Turkey’s ever more mobile population. Ismail Murtazaoglu, TCDD general director’s assistant said: „By 2023 we will operate 300 services daily and will carry 120,000 passengers on our high-speed network. Our high-speed services will be in easy reach of 53 % of the population.“ For this purpose, TCDD envisaged to expand its high-speed fleet to over 100 units.