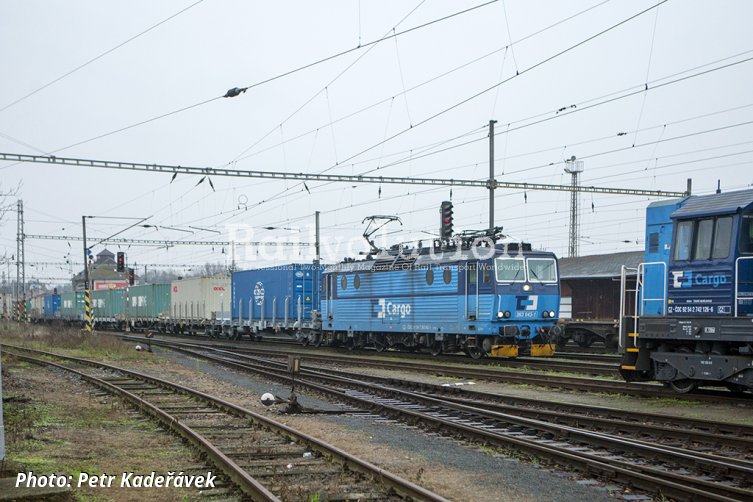 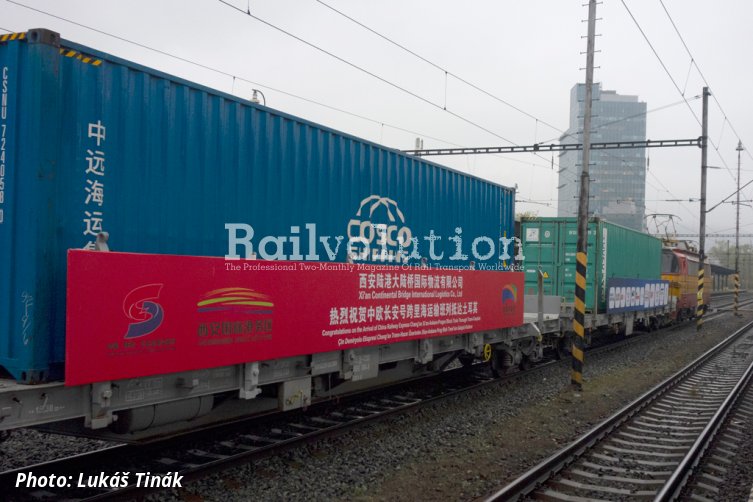 On 12 November 2019, at 15.55 h, the train running from China to Europe via Turkey (see link below) arrived at the Mělník station. More precisely, it was the first of its two parts, the second train reaching the Mělník station at 3.04 h next day. Rail Cargo Operator was forwarder of the train on the 1,435 mm gauge European section. Due to the information provided by Rail Cargo Group, the train departed from the Chinese city of Xi'an on 11 October. The train left Akhalkalaki on about 23 October and waited many days for a welcome ceremony in Ankara, which took place on 6 November. The consignment was split into two trains in Akhalkalaki, however was joined into one again for Kapikule to Plovdiv section. If standard articulated 80ft wagons would be used, rake of about 575 m, including one locomotive, would be sufficient for 42 containers.

If the idle time in Ankara is subtracted, the entire voyage took probably something between 21 and 23 days.