The Present Situation Of A Prima Family 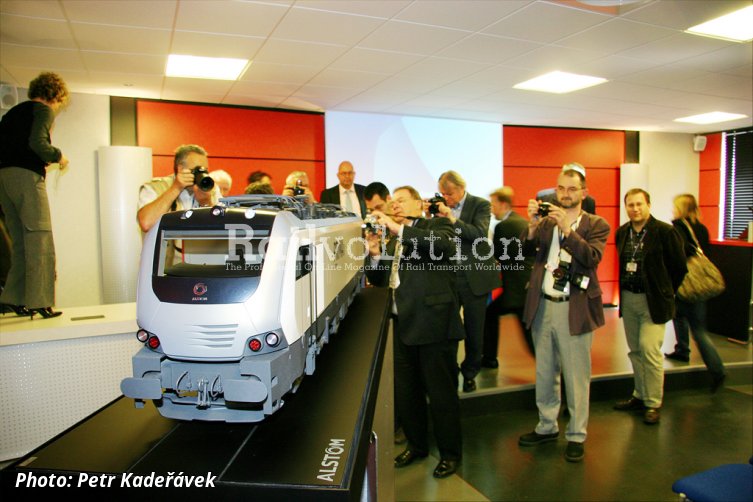 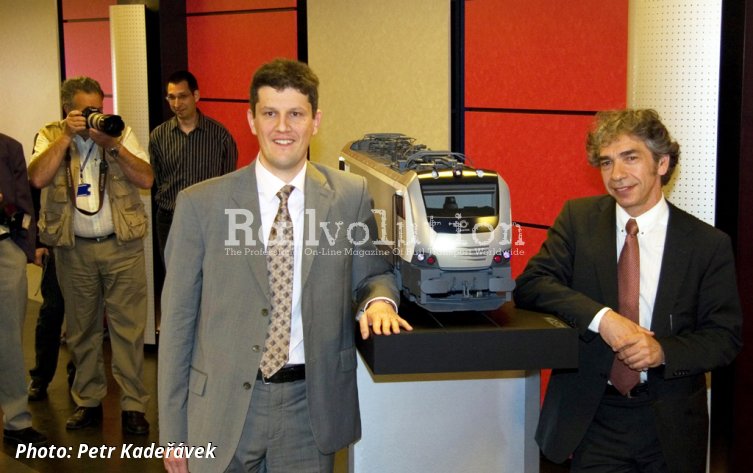 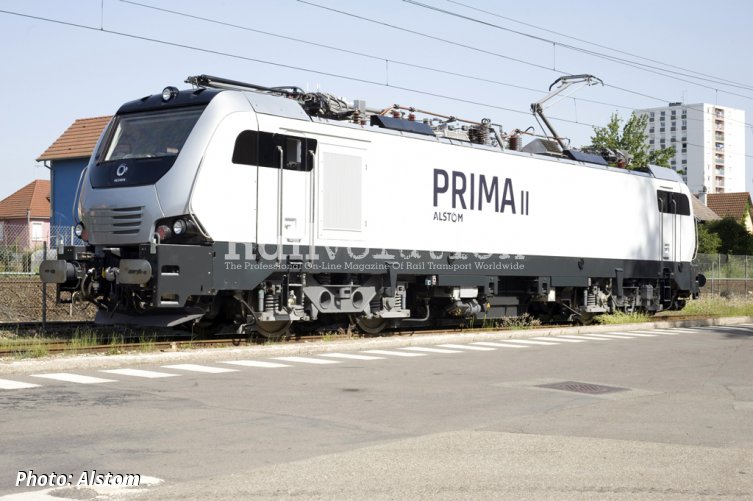 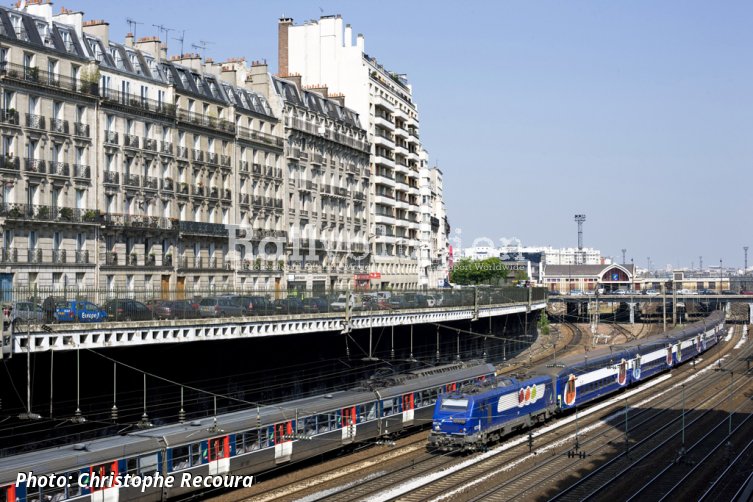 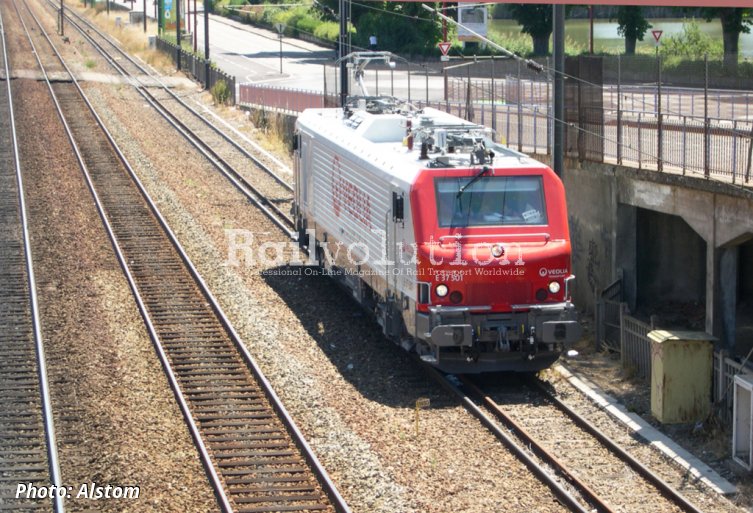 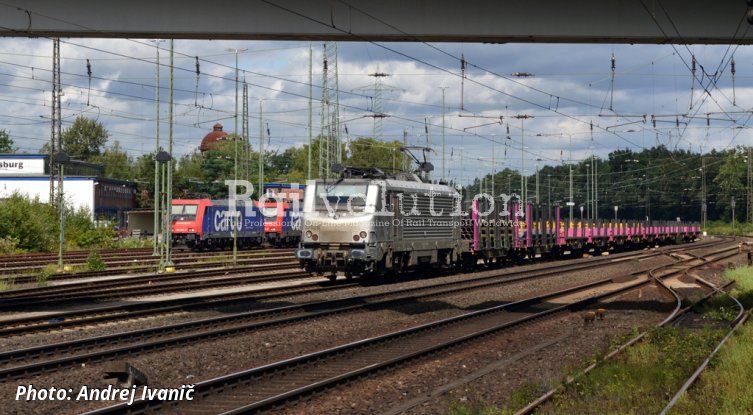 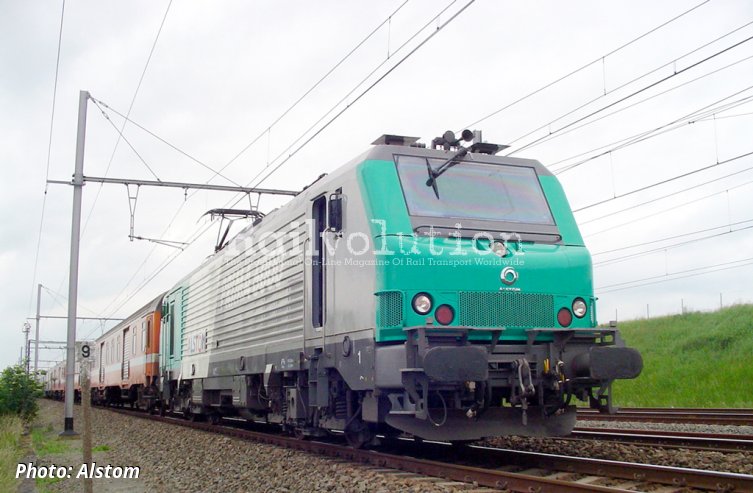 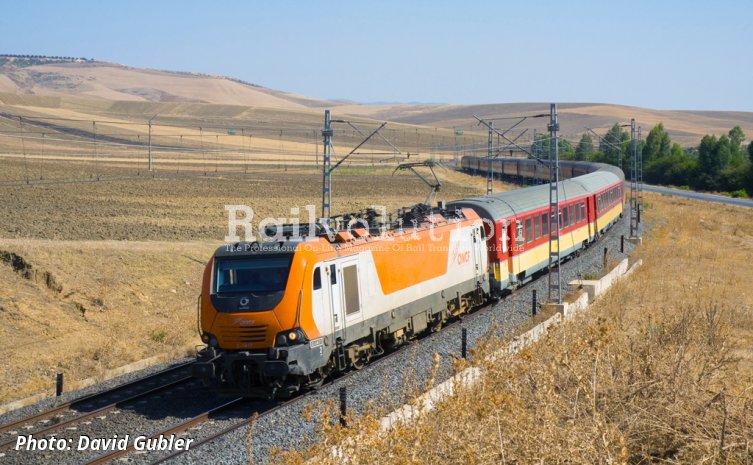 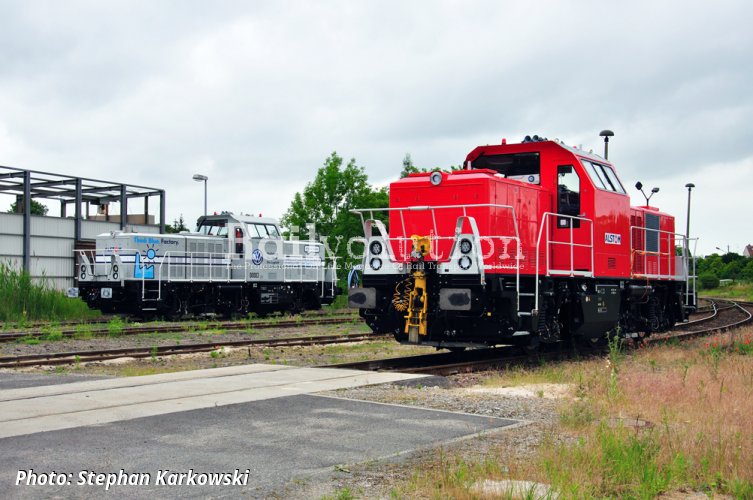 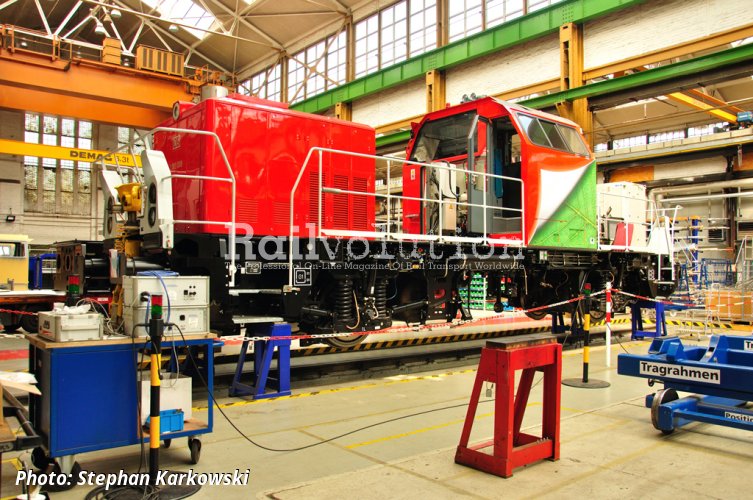 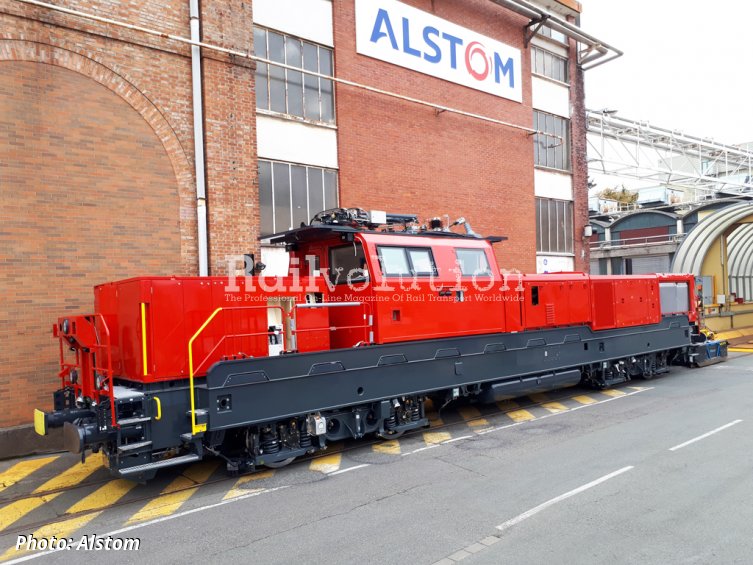 As far as the second generation (commonly referred to as the Prima II) is concerned, there was the first order for a batch of 20 Prima locomotives from Moroccan state operator ONCF, and that was attributable to the close historical, economic and political ties between France and Morocco. However there were no orders for the second generation from European operators, while in Europe the Prima II design did not progress beyond the prototype phase.

To prolong the lifespan of the family name, Alstom incorporated under the Prima umbrella the three-axle Type H3 hybrid shunter, which was born at its ALS (Alstom Lokomotiven Service) subsidiary at Stendal. Of the latter type there have been only 33 of these produced since 2015 to the present (on average only six per year) and no other large orders are yet in the pipeline.

Another new Prima member is the Type H4 from the order for SBB Infrastruktur awarded in October 2015 for 47 Type H4 electro-diesel Bo’Bo’ centre cab shunters. These machines, which have two diesel engines, are being built at Belfort works, together with TGV power cars. However the numbers of the latter in recent years have been fewer, so the capacity of the factory, which was initially designed with an output of one locomotive per day, will still be under-used.

The only new Prima II electric locomotives that have recently expanded Alstom's order books are the ONCF machines. The Moroccan operator ordered a batch of 30 in February 2018, and these locomotives will join the existing 20 Prima locomotives from 2011.

Thus it was not surprising that on 7 September 2016 Alstom announced plans to close its Belfort works, which specialises in building locomotives and TGV power cars. The reason for the proposed closure of this historic works was a long term shortage of orders, since construction there of both the electric and diesel locomotives of the main line Prima family, once orders for various French concerns (SNCF, Fret SNCF, SNCF Transilien and Veolia Cargo) had been completed, has waned. There were only a few other orders received from other European clients.

Alstom is now faced with the question why the Prima and especially Prima II main line locomotives did not find a market in Europe, and why it has pursued a business strategy relying heavily on SNCF and on French state (protectionist) policies, which still continue. It was thus not really surprising when Alstom announced the closure of its Belfort works by the end of 2018, leaving just a small maintenance facility there. Manufacturing was to be moved to the Reichshoffen works, which is also plagued by under-used production capacity difficulties.

Subsequently, the Belfort plant was rescued by State subsidies and SNCF contracts for TGV for which it produces the power cars and provides commissioning of these trans using intermediate trailers delivered from Reichshoffen. After more than 10 years since the introduction of the second-generation Prima locomotive we will see what the development of the Prima II family will be in the coming years ...

In 2016, Alstom has committed itself to investing 70 million EUR in Belfort works, in three phases, up to 2020. This investment breaks down as follows:
- 30 million EUR over the period between 2016 and 2018 to support development of the „TGV of the future“,
- 30 million EUR for the further development of the family of Prima H4 shunters,
- 5 million EUR to develop the services activity in Belfort, with the objective of having 150 employees working there by 2019.
- 5 million EUR for diversification of manufacturing activities at Belfort - other types of rail vehicle and possibly electric road vehicles.

We asked Alstom how have these goals been met? However, despite our reminders, we have not received a reply.