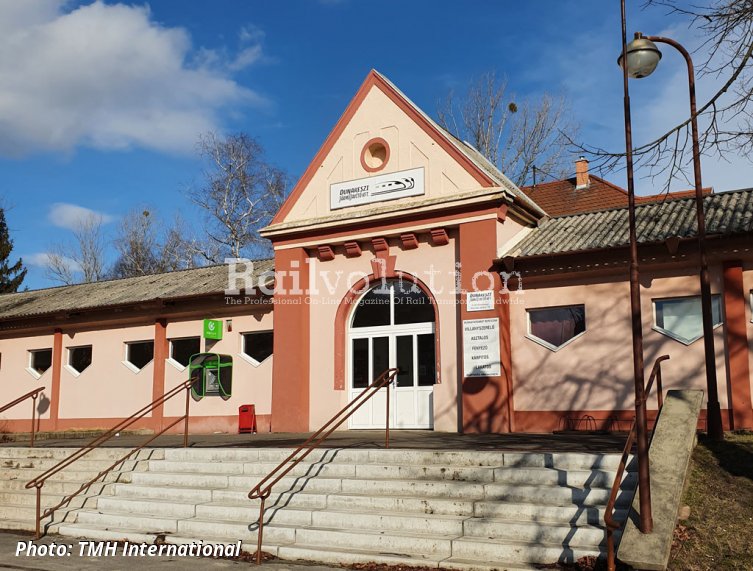 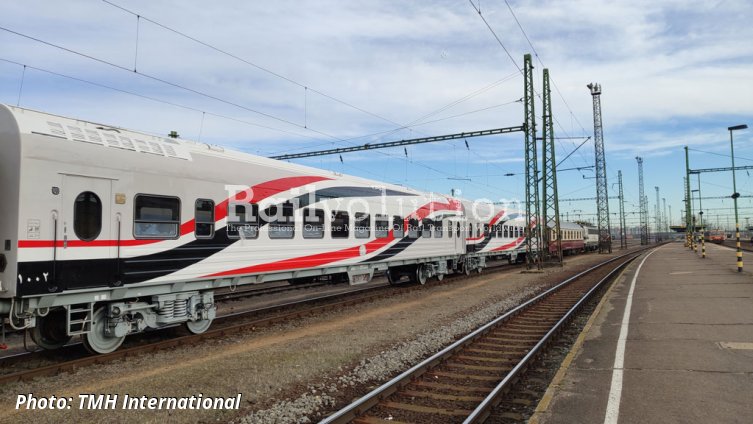 On 8 June 2020 TMH announced the closing of the transaction related to the acquisition of Dunakeszi Járműjavító (DJJ) rail business and industrial site. TMH Hungary Invest, a 50/50 joint venture between TMH International and a Hungarian investment company Magyar Vagon, owns 90 % of the shares in the DJJ business. It includes the plant (founded in 1926) and its 600 employees, now working on rolling stock renovation projects, mainly for MÁV. The management of DJJ is transferred to TMH Hungary, as project management organisation.

The Sales & Purchase Agreement for 90 % of shares previously belonging to MNV National Asset Management Agency and to MÁV Railways was signed back in November 2019 and approved by the Hungarian government. On 22 May 2020, the national competition authority released its clearance for the deal, marking the completion of the acquisition process.

Kirill Lipa, TMH CEO said: „The completion of DJJ acquisition represents a major step forward in our global expansion strategy. DJJ will have the support of TMH, giving it significant opportunities to grow via its participation in national and international rail tenders. In a commitment to support Hungary’s export capabilities, TMH and its Hungarian partners bring to Dunakeszi the largest ever railway manufacturing project in the history of Hungary: the production of almost 680 coaches for the Egyptian National Railways.“

This project is part of the 1 billion EUR contract awarded by ENR to TMH Hungary in 2018, for the supply of 1,300 coaches. Co-financed by the Hungarian and Russian Export-Import banks Hexim and Rosexim, this project includes 51 % of Hungarian content, thus helping reinvigorate Hungarian rolling stock manufacturing and create jobs.

Terence Watson, Europe Senior Vice President at TMH international added: „TMH aims at becoming market leader in Hungary and at serving the European railway market, ultimately creating in Dunakeszi a rolling stock manufacturing and services centre for Central and Eastern Europe. We intend to implement a long-term upgrade programme to the site, building on the existing operations.“

A technology and production transfer will immediately start between the DJJ and TVZ factory in Russia, where the second half of the coaches is being manufactured. The first batch to be made at DJJ is planned for sending to Egypt in the fourth quarter of 2020. The first prototype has just completed certification tests in Hungary, under the supervision of BME-ITS experts.