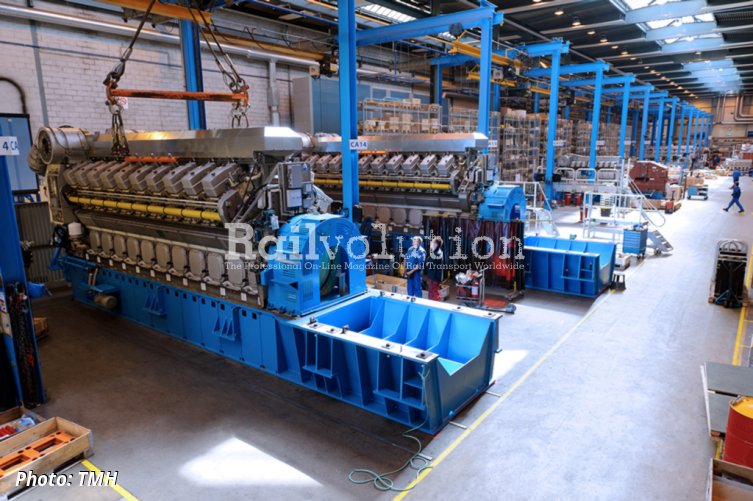 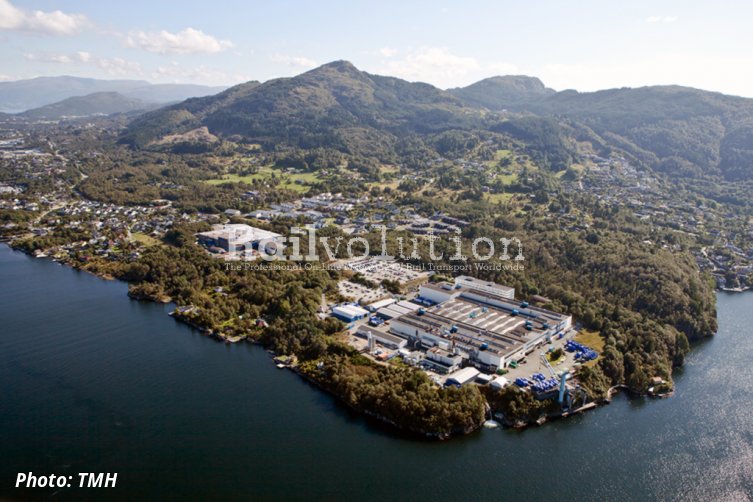 On 4 February 2020, TMH International has signed an agreement with the British company Rolls-Royce Group plc to acquire the Bergen Engines factory, situated in Bergen (Norway), which produces diesel and medium-speed gas engines. Bergen Engines includes metalworking and assembly facilities in Norway, a precision casting workshop, a repair shop, a design office, and a network of service centers in seven countries.

By acquiring Bergen Engines, TMH International expects to expand the holding's presence on the global diesel market, primarily gas engines intended for use in autonomous energy systems that provide power to small settlements or large enterprises. It is expected that the synergy between the engineering and manufacturing competencies of the Norwegian company and the Russian diesel-building works of Transmashholding will accelerate the implementation of the strategy for the development of technologies with zero carbon emissions.

Railway applications are not part of Bergen Engines's core business, and TMH don't expect that launching a new diesel engine for rail application into production there fits into today's discussions about environmental sustainability. But TMH will jointly address all possible applications from future technological developments.

Since its founding in 1946, Bergen Engines has delivered over 7,000 engines, of which 5,000 are currently in service. Today, the company has around 900 employees.