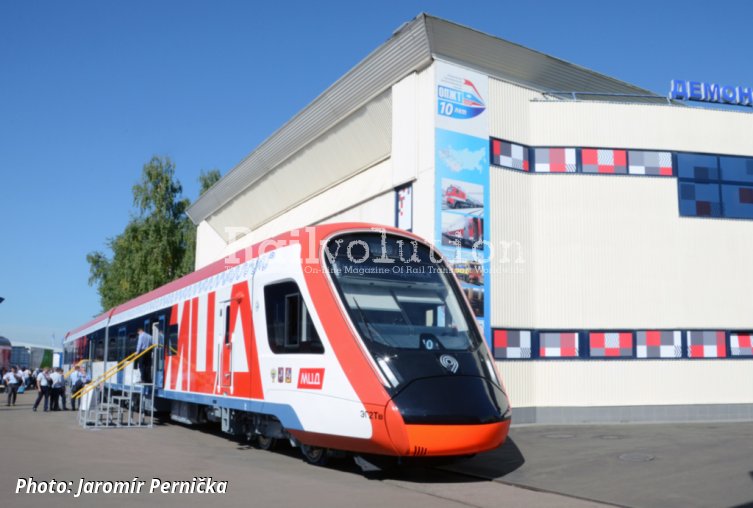 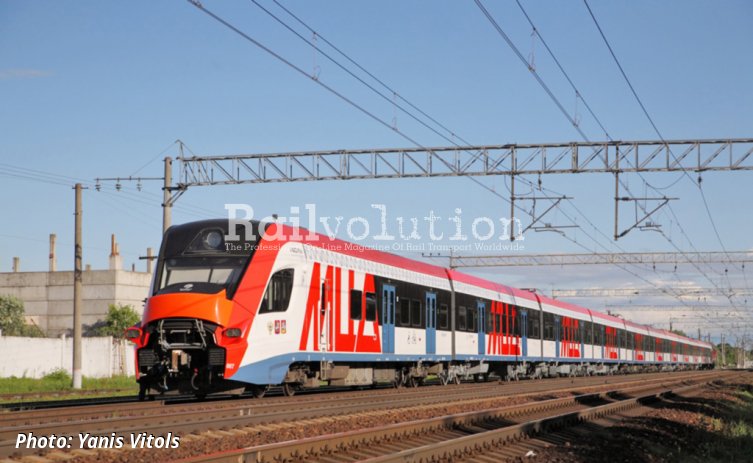 Transmashholding has announced that it is working on a new version of the Tver-built Ivolga EMUs, known as the Ivolga 3.0. Attention is focused on improving technical parameters, especially starting acceleration (currently 0.9 m/s2, to be enhanced to 1 m/s2) and maximum speed (currently 120 km/h, to be enhanced to 160 km/h), both depending on the number of power cars, where more powerful traction motors will be used. The exterior of the Ivolga 3.0 cars will not change significantly.

Travel comfort is also to be improved. Newly designed seats are to be used, which will enable to increase their number: for the 11-car EMU, there should be 50 more than at present, i.e. 718 instead of 668. The location of the interior handles, USB sockets or some equipment of the WC cubicles will also be modified.

TVZ has so far produced two batches of these EMUs, which have asynchronous traction equipment: EG2Tv-001 to 026 (Ivolga 1.0) and EG2Tv-027 to 041 (Ivolga 2.0), which are from the original five-, six- and seven-car design unified into 11-car trains. All are in operation in Moskva at TsPPK.

To cope with the growing demand, the batch Ivolgas has been extended to 11-car trains (starting with EG2Tv-003) since May 2020, unifying the initial five-car and six-car units previously in operation. The order for the 180 additional cars built to extend existing trains to 11 cars, was recently completed. TVZ is deep in the process of development and preparation the assembly of Ivolga 3.0.