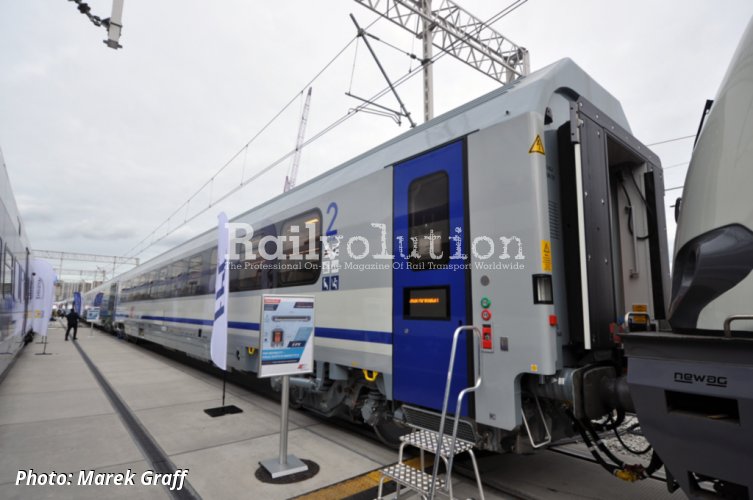 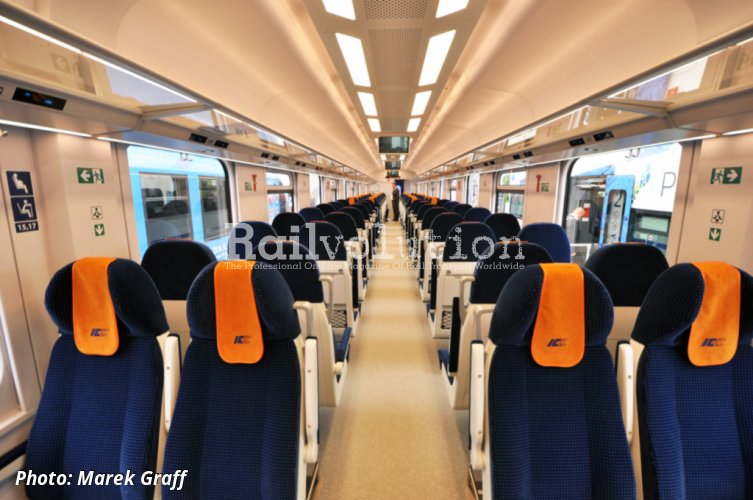 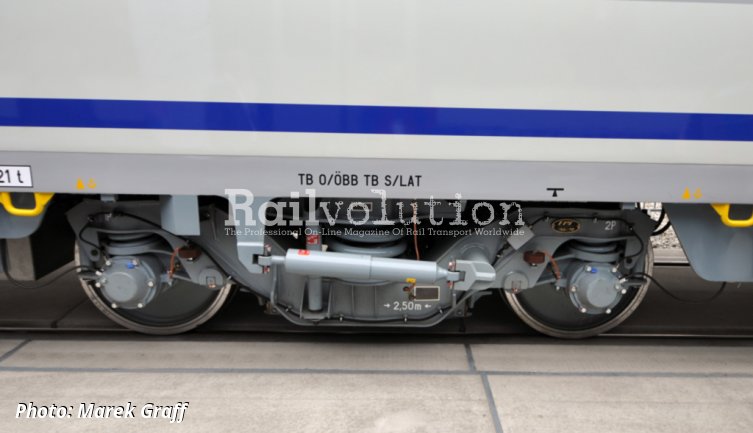 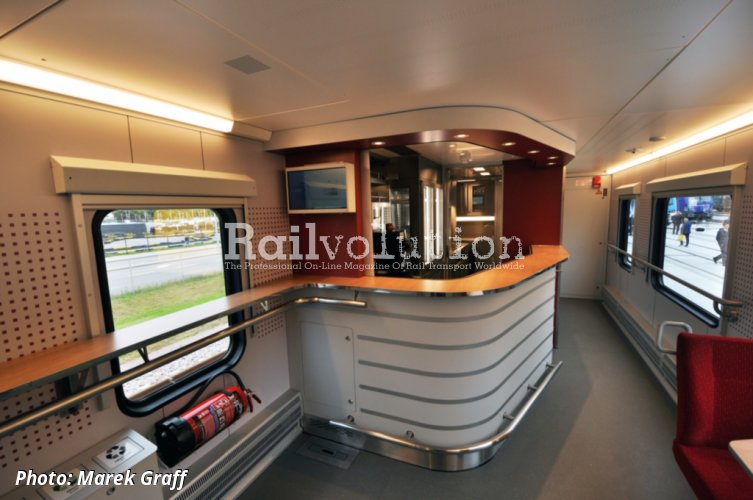 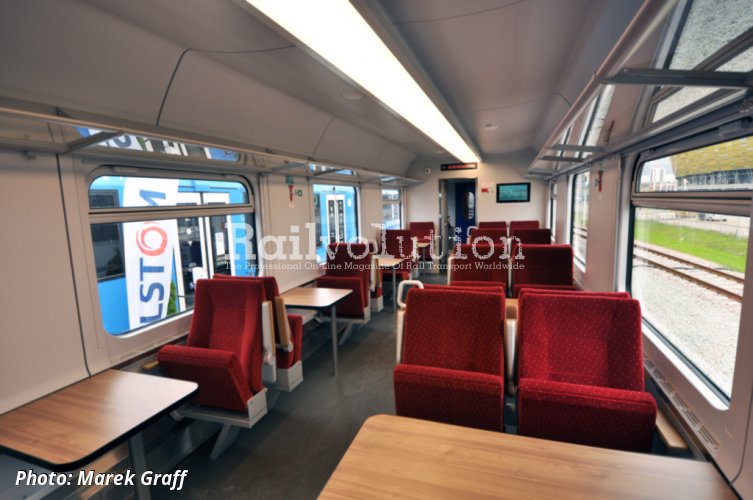 PKP IC is continuing its largest ever investment programme, which is planned for 2016 - 2023 and is worth 7 billion PLN (around 1.5 billion EUR). It aims to replace 80 % of the fleet with either new or modernised vehicles. Some examples of modernised carriages were already on display at TRAKO 2019, and new-built cars were also on display at the 2021 fair.

H. Cegielski-FPS of Poznań is carrying out an order for 81 new cars with a maximum speed of 200 km/h for PKP IC. First, a contract for 55 carriages for international and domestic services was signed in February 2018 and then an option for another 26 ones was confirmed at the end of May 2019. Depending on the design, they are divided as follows:

The cars are fitted with sealed inter-car gangways from Hübner and use the Type 25ANa6 bogies, a new design from FPS for a top speed of 200 km/h, which was first presented at TRAKO 2019. The bogie has a 2,500 mm wheelbase, wheels with a 920 mm diameter (when new) and is designed for a 16 t axle-load. Its main characteristic is that the suspension in both stages is made by steel coil springs: the secondary suspension is deliberately not pneumatic, as FPS eliminates rubber bellows in this way, thus reducing the purchase price of the bogie and its operating costs.

The homologation of these new cars is currently underway and it is planned that the first second class coaches will be handed over to PKP IC in December 2021.

FPS is also refurbishing for PKP IC ten Type 145Ab first class coaches (that were built by H. Cegielski since 1996), into Type 406A-40 restaurant cars. These have a dining section with 36 seats and a bar area, are newly equipped with air conditioning, vacuum toilets, WiFi, CCTV, etc.

The contract was signed in February 2018, deliveries were scheduled for 2020. The first of these restaurant cars was tested at the Źmigród circuit at the end of April 2020, deliveries took place in the autumn and the vehicles were put into service in November 2020.