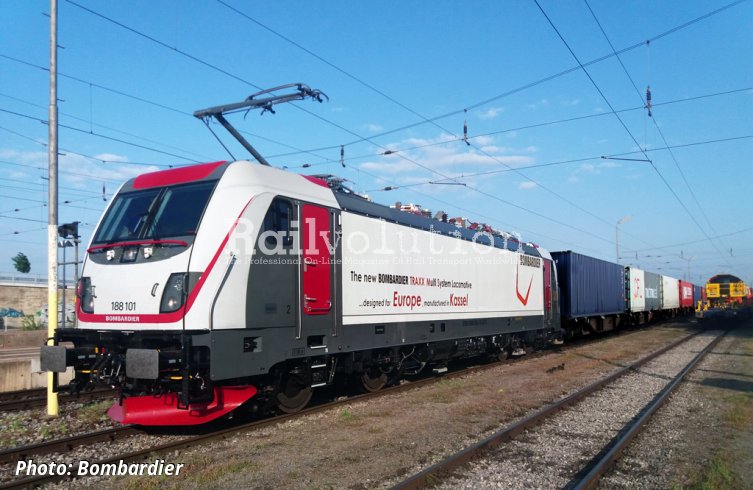 On 18 November 2020, Bombardier Transportation announced that it signed a contract with CFL cargo for 10 TRAXX MS locomotives. They will be authorised for service in Luxembourg, Germany, Poland, Austria, Belgium, and France. Moreover, five of them will be equipped with the Last Mile diesel. Deliveries are scheduled to start in 2021.

"The new locomotives will allow us to cross numerous borders easily, thus providing our clients with a competitive transport solution that contributes to reaching the European New Green Deal objective of increasing rail’s share of Europe’s overall transport to 30 % by 2030,” said Laurence Zenner, Chief Executive Officer of CFL cargo.

CFL cargo is already operating in six countries in Europe and is specialised in international and cross-border traffics. Together with its sister company CFL multimodal the operator addresses both the conventional and the intermodal market and enables to connect Luxembourg by rail to the major ports and economic centers in Europe.