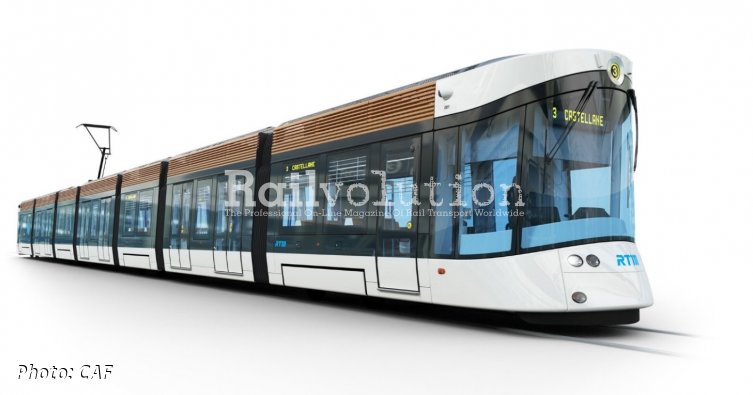 CAF has been chosen by RTM (Régie des Transports Métropolitains) that operates the entire Marseille public transportation network, to supply 15 Urbos trams. The contract, worth 57 million EUR, also includes an option to increase the number of trams depending of the network extensions to come. Besides the three tramway lines, RTM operates both underground lines as well as the bus and ferry services in the metropolitan area.

The new seven-car Urboses with a length of 42.5 m will be in design similar to that of the ex-Bombardier’s Flexity Outlook trams currently operating in the city, with a livery styling that evokes marine motifs that Marseille is historically identified with. The units to be supplied by CAF are planned to start operation on the three existing lines in 2025. The T3 line will soon be extended to the north (to Capitaine Gèze) and south of the city (to La Gaye).

This project forms part of the framework for the transport plan and mobility agenda of the Aix-Marseille-Provence Metropolis, which seeks to improve its inhabitants' standard of living by improving public transport infrastructures and services; specifically, the extension of the tramway network being one of the top priorities of the investment programme as it becomes the backbone of the Metropolis transport network.