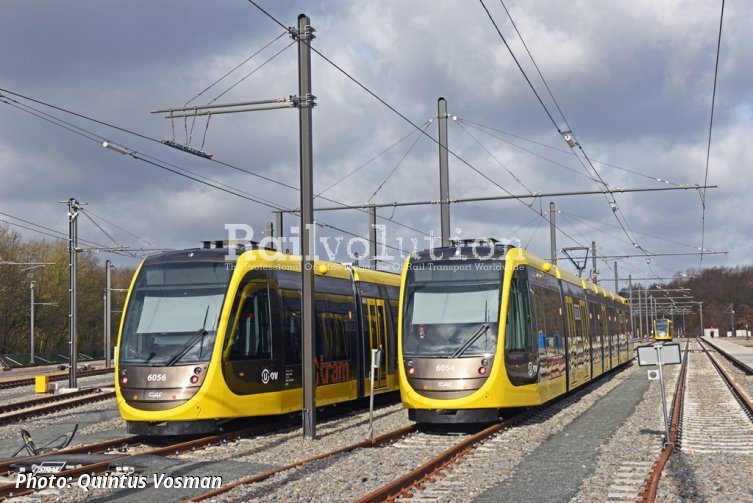 The Dutch Province of Utrecht, being regional transport authority and owner of the tram rail infrastructure in the Utrecht greater city area, has revealed that the conversion project of the tramway system between Utrecht and satellite towns of Nieuwegein and IJsselstein (SUNIJ line) is even more delayed than was recently foreseen. The project is to modify the line from a "fast tram system" with high-floor trams (Sneltram) into a city tram line with low-floor trams. The rebuilt tramline is to be connected to the Line 22 Uithoflijn, a new city tram line with low-floor CAF Urbos trams opened in December 2019.

Among the reasons for more delay the Province of Utrecht reveals that the project was initially qualified as a renovation, but the Dutch rail safety authority ILT (Inspection Leefomgeving en Transport; part of the Dutch Ministry of Infrastructure) qualifies it as a new construction project, requiring other documents and document management. Apparently, the Utrecht Province follows ILT in its opinion.

The project, originally scheduled to be completed on 21 September 2020, was already rescheduled for completion on 15 November 2020. A new date for opening of the reconstructed line has not been set. Moreover, a strict legal condition for reopening the line is that the responsible authority has granted a permit for authorisation of the line and the use of the Urbos 100 trams on it. The permit is required by and based on the Dutch Act on Local Railways (Wet Lokaal Spoor). Meanwhile the tram operations will continue to be bustituted.

Tests for commissioning the reconstructed line and to control the interface between the Urbos 100 trams and infrastructure have been conducted with coupled trams 6053 and 6007 with a total length of 75 m. Trials have taken place in the night of 5 September 2020 and comprised various situations including the simulation of a failing tram, to be removed for the continuation of the rest of tram operations.