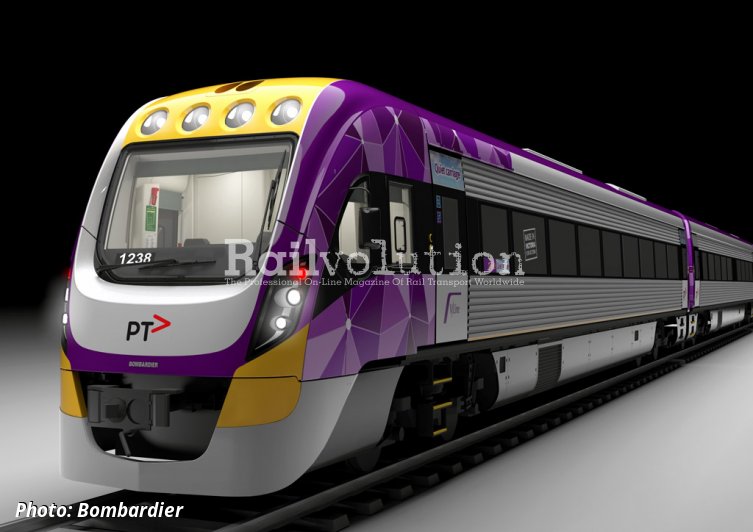 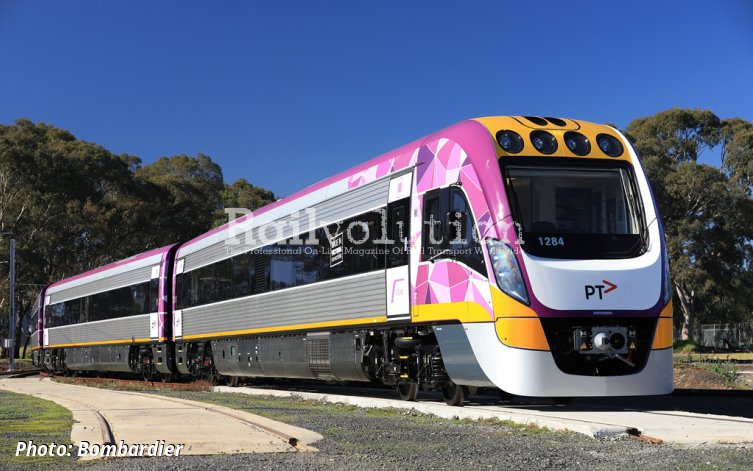 On 9 September 2020 Bombardier Transportation has won two awards for its VLocity train and interior design in the Australian Good Design Awards. The awards recognised the enhancements made to the front of the iconic train that incorporates crashworthiness and cab improvements for drivers, as well as passenger access points, access for passengers who use a mobility aid and luggage storage. The trains provide additional space and consideration for access, egress and maneuverability.

In designing these trains, Bombardier engaged and sought feedback from disability advocacy groups, industry stakeholders and passengers, creating synergy between the train design, layout and its passengers. This award for the evolved design comes 15 years to the month after the original VLocity train became the first train in Australia to win a Good Design Award.

Following our questions, Bombardier specified design changes on the train.
The vehicle crash management system has been upgraded to industry best practice (European EN 15227 crash safety standard). The geometry of the cab was elongated resulting in significant cab modifications including redesigned light housings and aerodynamic enhancements of the form. These elements have been incorporated into a restyling of the exterior.

The development of the exterior nose cone and drivers’ facilities went through extensive workshops due to the significant physical changes for the crash management system. In partnership with Swinburne University (Faculty Science Engineering and Technology), Bombardier, the Department of Transport and V/Line conducted a series of driver workshops utilising virtual reality (VR) and augmented reality (AR) to inform design development within the drivers cab facility. This provided the confidence to proceed rapidly to production without costly full-scale mock-ups.

For the saloon interior, requirements were led by feedback from disability advocacy groups and passengers of existing vehicle configurations. The redesign required relocation of several allocated spaces for people who use a mobility aid, a reintroduction of a standard toilet facility, new seat fabrics and widened entry doors. For the saloon interior, design development focused on the required improvements whilst optimising capacity and overall ease of access for passengers.

The 1,600 mm gauge trains have a maximum design speed of 210 km/h (being the fastest in Australia) and a top service speed of 160 km/h, and are fitted with two 559 kW Cummins diesel engines. They have the stainless steel bodyshells, the car length being 25.25 m and their width 2,920 mm. This new design will be used in an existing contract for these vehicles awarded by the Victorian Government and operator V/Line.

On 15 September 2020 Bombardier Transportation announced that the Victorian Government in Australia has exercised an option for 18 more three-car VLocity DMUs. This call-off is part of the Rollingstock Manufacture and Supply Agreement signed with the Victorian Government in 2018 to deliver 18 three-car DMUs to public transport operator V/Line for operation across the regional rail network in Victoria.

The option on the existing contract provides certainty to the Victorian rolling stock supply chain, as well as local jobs in Dandenong, with all 18 DMUs to be built at the facility using around 69 % local content. The new VLocity trains will be a mix of 12 broad-gauge (1,600 mm track gauge) and six 1,435 mm gauge vehicles.

The new units will be the first VLocity DMUs to run on the 1,435 mm gauge line on Victoria’s regional network and will be used between Melbourne and Albury/Wodonga following the completion of the 235 million USD North East Line Upgrade and a rigorous testing program.