Vossloh Completes The Sale Of Its Locomotive Business 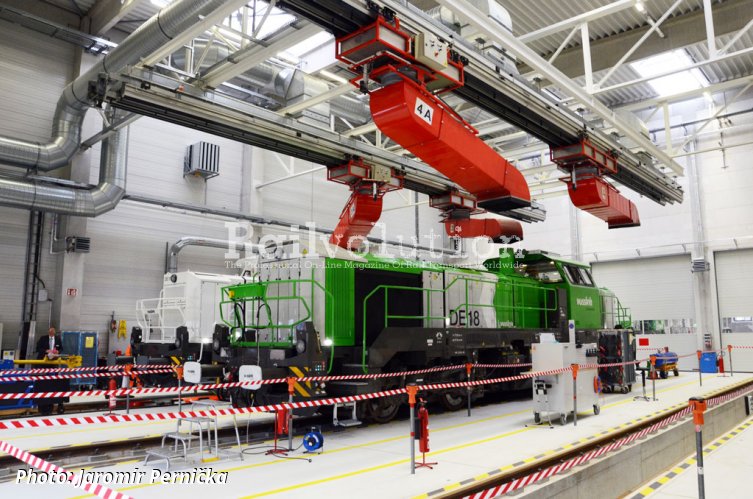 On 29 May 2020, Vossloh AG finalised the sale of its Locomotives business unit to CRRC Zhuzhou Locomotive Co., Ltd., Zhuzhou (CRRC ZELC), a subsidiary of China Railway Rolling Stock Corporation Ltd. (CRRC), effective 31 May 2020. With the approval by the Bundeskartellamt (German Federal Cartel Office) on 27 April 2020, all official approvals required in Germany and abroad for the execution of the transaction have been granted.

Oliver Schuster, Chief Executive Officer of Vossloh AG, said: „The sale of our Kiel-based locomotive business is an extremely important milestone in Vossloh's strategic development. It marks the end of a fundamental realignment of our company over several years. From now on, Vossloh's focus will be entirely on rail infrastructure products and services. I am delighted that in CRRC ZELC we have found a strong, reliable and above all long-term buyer for our former Locomotives unit. We are convinced that the future prospects of Locomotives will improve significantly with CRRC ZELC as new owner.”

With Locomotives unit, following its decision on the strategic focus on rail infrastructure, Vossloh is selling the last of originally three business units of the Transportation division. The former Rail Vehicles and Electrical Systems business units were sold in 2015 and 2017. The Locomotives business unit, which is headquartered in Kiel, develops and produces diesel-electric locomotives and offers all the maintenance and repair services that they require. CRRC ZELC was founded in 1936 and is a subsidiary of the largest manufacturer of rail vehicles in the world, CRRC.