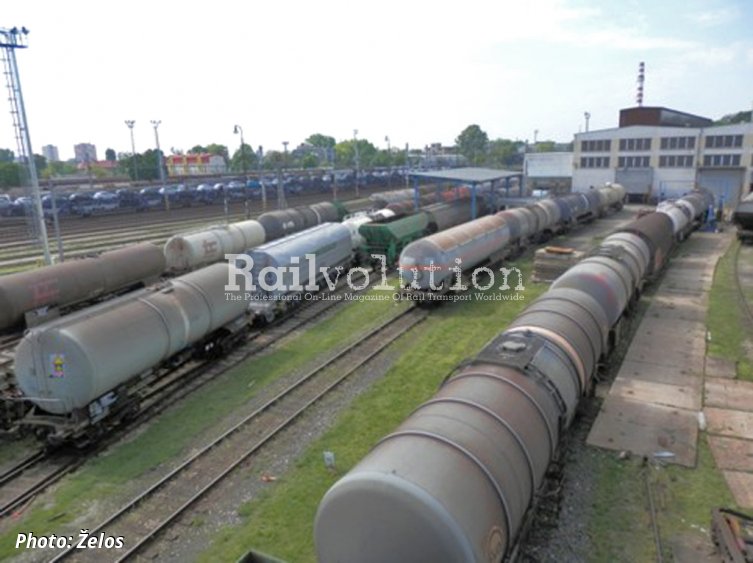 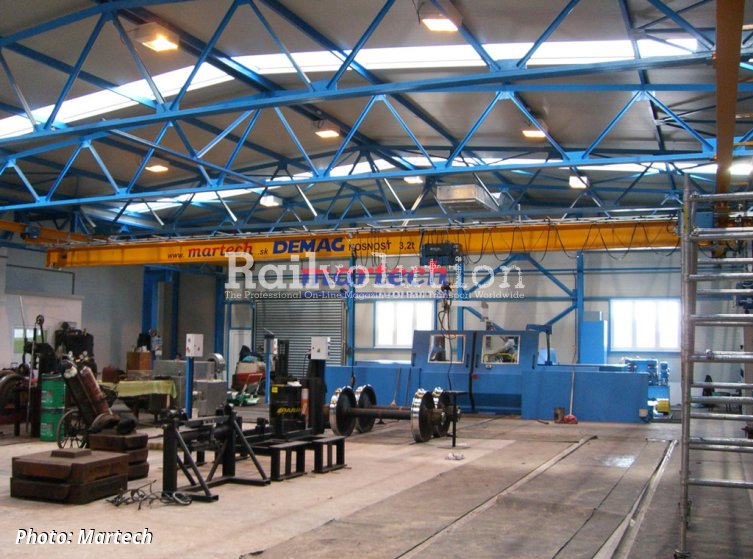 Following the acquisition of a majority share in Carbo Rail by VTG Rail Logistics, VTG further strengthens its presence in the region of central-eastern Europe. On 9 July 2020 VTG announced acquisition of Želos, Trnava, Slovakia. Founded in 1994, the company specialises in repairing, maintaining, modernising and reconstructing wagons, employing a workforce of around 110.

Through this acquisition, the facility has become a fully-owned subsidiary of VTG, though the local management and the Želos name will remain unchanged. The transaction has already been closed. “Želos acquisition is a worthwhile addition to our portfolio that expands our presence in Eastern Europe. The move represents a significant step in our maintenance strategy - especially in light of the limited workshop capacities in Europe,” says Sven Wellbrock, VTG Chief Operating Officer Europe and Chief Safety Officer.

Prior to this acquisition, the workshop was fully owned by EEWS, which in turn is owned by Mr. Miroslav Hlavna. EEWS is long established wagon renting company, which operates a fleet of around 500 Class Tds two-axle hoppers.

In addition to Želos and a large network of partner works throughout Europe, VTG owns three other wagon repair facilities. These include the French maintenance works Ateliers de Joigny, as well as the two German workshops SEMA and Waggonwerk Brühl, with several locations in Germany and an extensive network of mobile servicing units. Together, the workshops and the mobile teams form the backbone of VTG’s maintenance concept and offer both the company and other customers comprehensive revision options.