X-Wagen In The RTA Climatic Tunnel 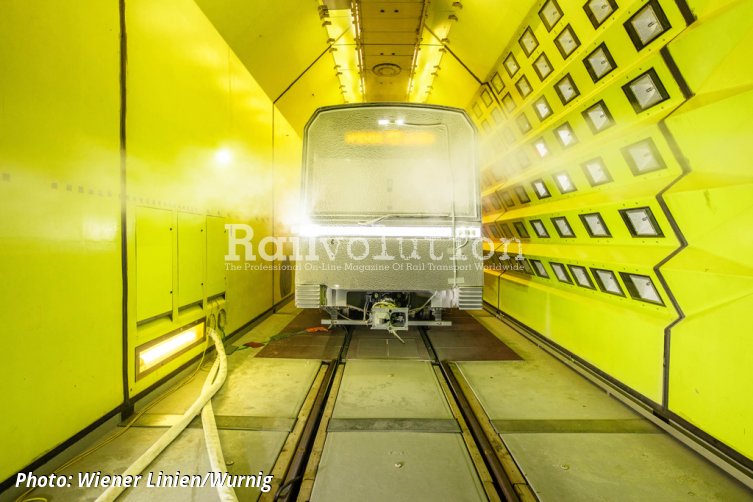 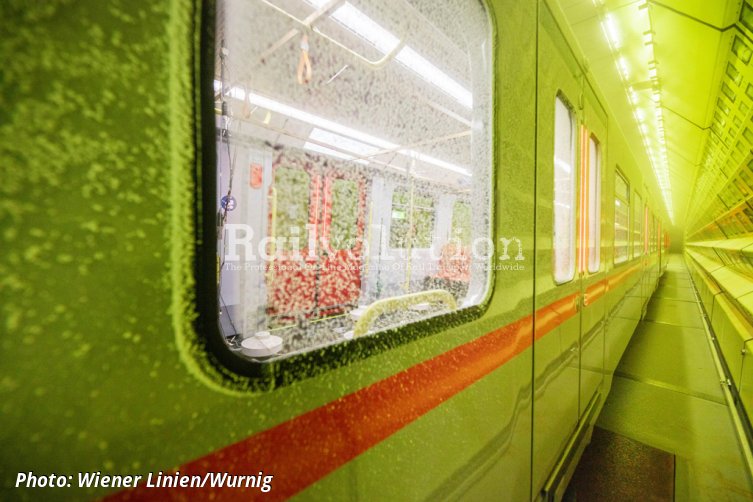 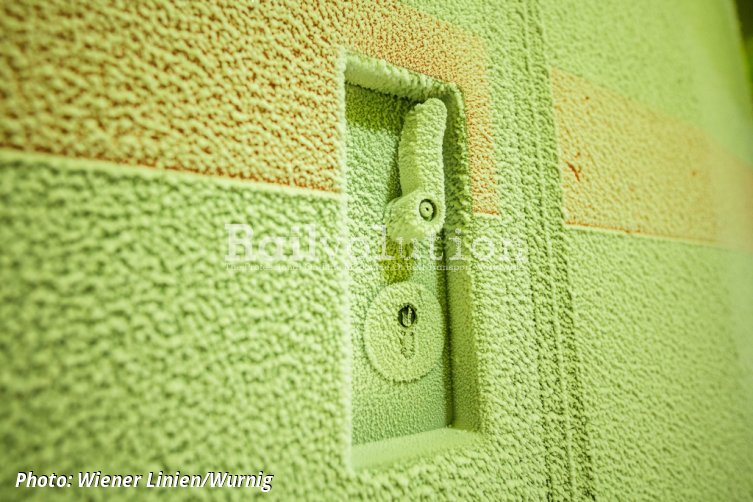 Between 15 and 30 June 2020 the two cars of the first X-Wagen metro train for Wiener Linien (end car 3701 and intermediate car 3501) have been subjected to numerous tests at the RTA Rail Tec Arsenal climatic wind tunnel in Wien-Floridsdorf. The extreme climatic conditions ranged from -25 to +45 °C. To simulate the train at speed, the wind speed in the tunnel achieved 80 km/h.

During the extensive tests, the interaction between the air conditioning and heating systems of the new cars under different climatic conditions was tested and documented. The cars passed the test with flying colors. Since the end of June, all X-Wagens of the first unit have been completed. Now, the first six-car train will be tested at Wiener Linien until the authorisation will be awarded. From 2022 the new trains will operate on U1 to U4 lines.