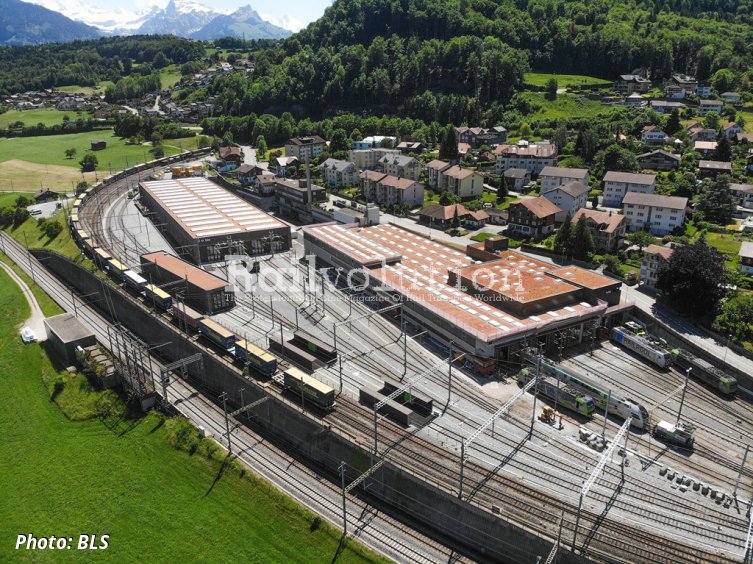 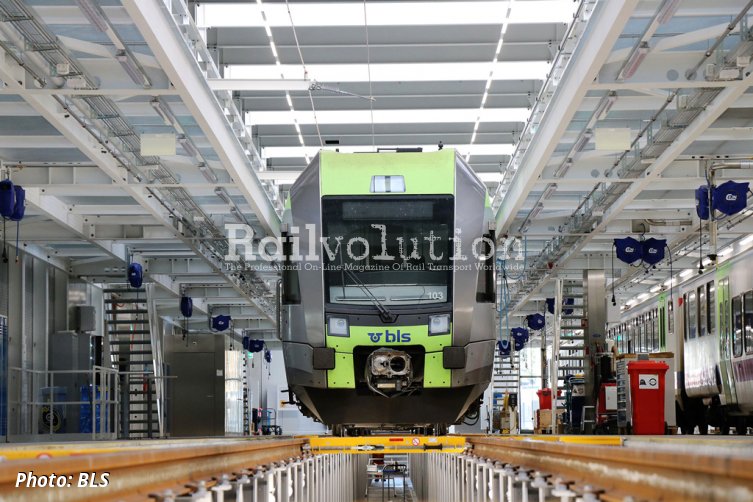 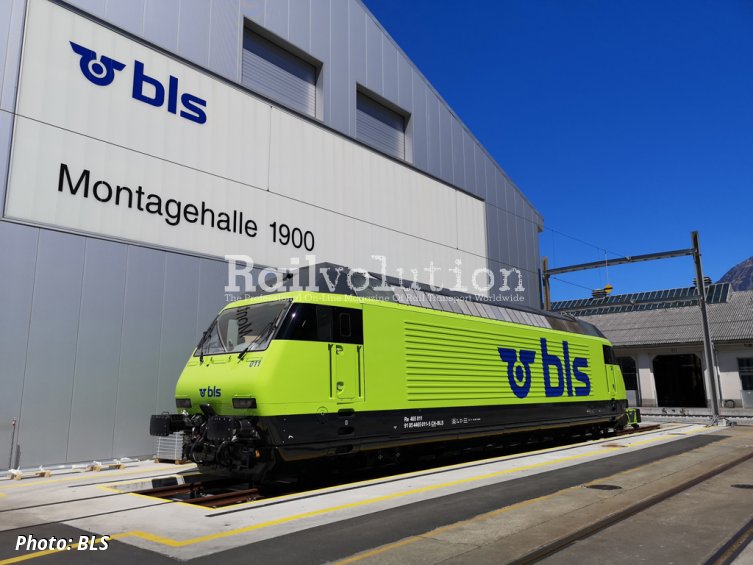 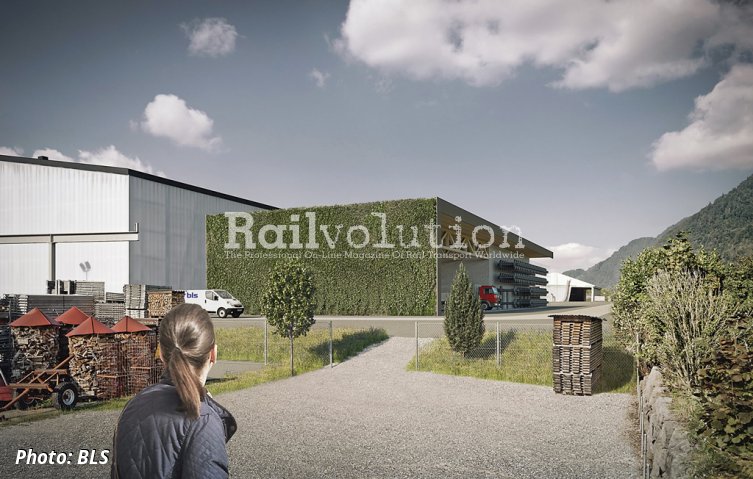 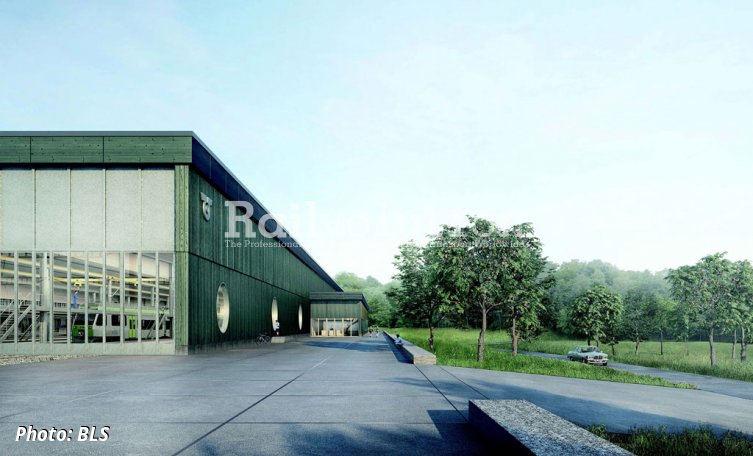 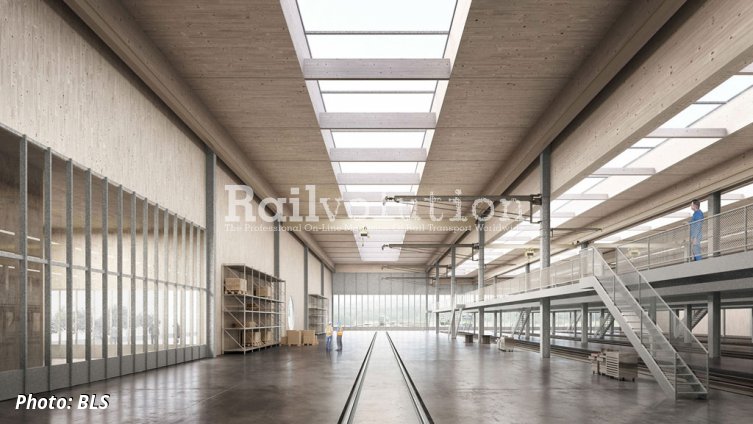 Not only new EMUs form part of the BLS fleet rejuvenating strategy. The operator wants to ensure that its fleet can be serviced and maintained at three works in the long term so that S-Bahn Bern can continue to operate efficiently and powerfully in the future. This is why the BLS workshops are being expanded and modernised:
- more and more people are travelling with BLS. They currently amount to 180,000 passengers a day, and this is forecast to rise to some 260,000 passengers by 2030.
- newer and more modern trains need considerably longer concourse and track facilities,
- the older works are in poor condition. The Oberburg workshop is therefore expected to be abolished in 2025. The Bern-Aebimatt workshop has been unavailable for use since the end of 2019 as the contract for its lease from SBB expired.

Every train and locomotive visits one of the workshops once a week. Around 440 employees ensure that BLS always has enough clean and operational trains at the ready for its customers.

The modernising of the Spiez workshop was completed on 6 December 2019. The work was carried out over the course of two years while operations continued uninterrupted. Heavy-duty maintenance work was transferred to the works at Bönigen, where it will continue to be performed in future.

The workshop was in poor structural condition. Part of the old workshop was replaced with a larger, modern hall. It is 145 m long and 38 m wide. The building is made of steel with prefabricated façade elements and offers sufficient space for servicing the 105 m long trains. The old washing facility has been replaced by a modern, environmentally friendly one. The track connections, workshop rail network including points, traction-power and safety systems were also upgraded.

BLS will concentrate all major repair and upgrade work at its Bönigen works by no later than 2025. This consolidation will allow BLS to conduct all such work centrally, efficiently and in an operationally logical manner. To this end, the workshop is being reconstructed and expanded over the coming years. BLS thereby continues to be a major employer in the Bernese Oberland.

From 2019 to 2025, BLS is constructing several new buildings in Bönigen. A new motor-bogie and wheelset hall as well as a new technology building will be constructed on the existing site. These will be joined by a logistics building and a hall for 105 m long trains. The traverser on which the vehicles are moved between these two buildings is being overhauled. The offices, changing rooms and reception are being modernised in line with today’s requirements.

In 2016, BLS’s board of directors decided to follow the recommendation of the BLS workshop monitoring group and plan a new facility at Chliforst Nord to the west of Bern as well as the Spiez and Bönigen workshops. Working in close partnership, BLS, the City of Bern, the Canton of Bern and the affected population are expected to create Switzerland’s most modern competence centre for the servicing and maintenance of trains by 2028.

In order to bridge the transitional period between the discontinuation of the Bern-Aebimatt works (2020) and the planned commissioning of a new facility, BLS has signed an agreement with Transports publics fribourgeois (tpf). BLS can rent temporary workshop tracks from tpf in Givisiez, guaranteeing maintenance of vehicles without interruption for the transitional period up to 2025.