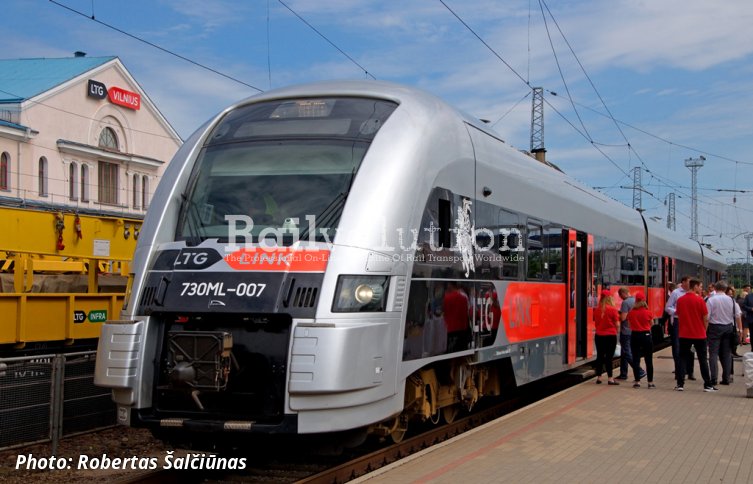 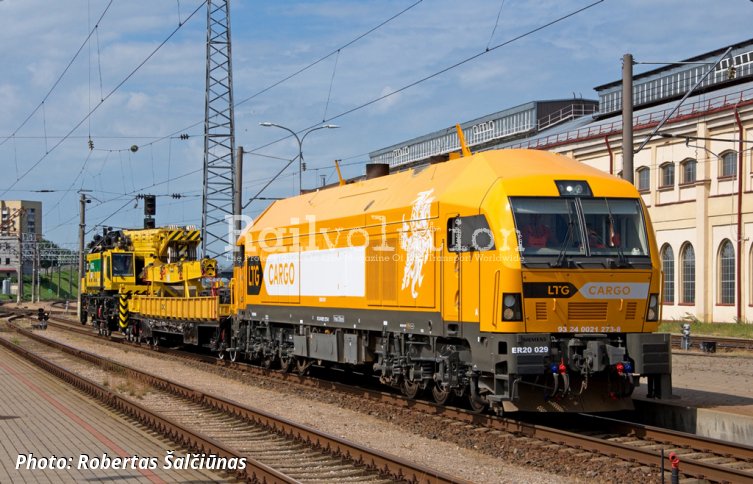 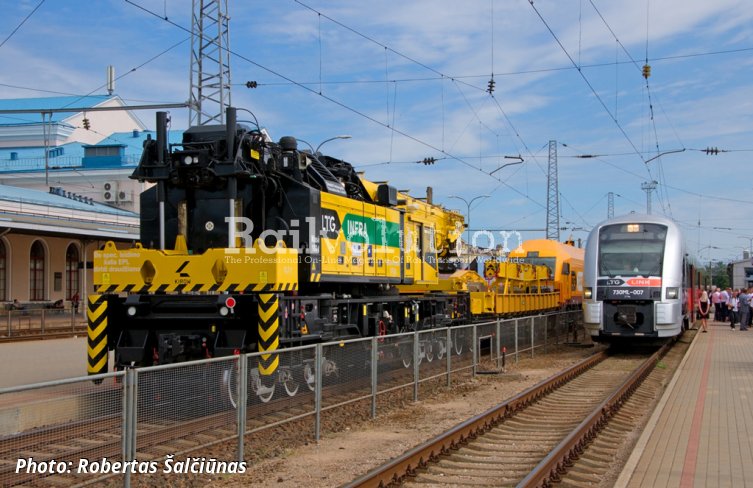 On 3 July 2020 Lietuvos Geležinkeliai (LG) on the occasion of its 101st birthday presented new names, logos and image of all the companies in the group. According to CEO of Lithuanian Railways Mantas Bartuška, the new image reflects the significant changes accomplished over the past few years and the most important priorities for the future - progress, sustainability and contributing to the welfare of Lithuania. During 2019 the structure of the LG group has also changed: passenger transportation, freight and infrastructure companies have been established. Therefore, the reflection of internal changes on the outside was also a natural step.

The New Abbreviation Is LTG

The name of Lietuvos Geležinkeliai remains, but its new abbreviation LTG has been introduced as it is semantically more accurate because LT is a Lithuanian national abbreviation and internet domain prefix, thus LT associates with Lithuania more easily. From now on LTG will unite all the companies in the group. Lietuvos Geležinkeliai passenger transportation company becomes LTG Link, freight transport company LTG Cargo, and the infrastructure company LTG Infra.

„One of the most ambitious goals of our new century is to contribute to the welfare of Lithuania by successfully competing abroad. Keeping this is in mind, it was important to ensure that the new brand names were easy to understand and remember not only in Lithuania, but also in the world,” - says the head of LTG group. The most important part of the new group logo is the arrow, which embodies movement and progress. The sign also symbolises the LTG Group's mission to connect people and businesses. The colours of the group's signs together create the tricolour of Lithuania.

The new name of the passenger transport company LTG Link has two meanings: Lithuanian (meaning direction) and English (meaning connection). Brand colour is red. The dynamic, energetic brand aims to encourage residents who are still resilient to get out of their cars to choose an alternative, greener and faster way to travel more often.

„Today, we are still the least train traveling nation in Europe. However, it is encouraging that in the last few years Lithuania has been in the continent's lead in terms of the growth of train popularity with a 25 % yearly growth,“ - says Linas Baužys, CEO of LTG Link.

LTG Cargo will be represented by yellow brand colour. It means activity, initiative and thinking outside the box. LTG Infra is symbolised by the green colour standing for safety, reliability, accuracy and environmental friendliness.

While preparing for the new operational stage, Lietuvos Geležinkeliai invited its team, country's society, politicians and experts of various fields for an open discussion. The group of companies sought to hear the expectations of different groups of society and highlight the most important priorities for the future. Based on the discussion and its results, LTG Group has 10 commitments for the future:
1) A catalyst for Lithuanian economic growth.
2) Competition abroad.
3) Successful implementation of Rail Baltica. The completed project will allow to travel at a speed of 250 km/h from Vilnius to Riga or Warszawa.
4) New routes that will allow more popular places in Lithuania and abroad to be reached by train.
5) A cleaner environment. The LTG group has already ensured that the passenger trains running on the most popular Vilnius - Kaunas route are electric. After the electrification of the whole Vilnius - Klaipėda main line until 2024, a large part of freight will be using electric traction. For this LTG will buy electric locomotives and EMUs.
6) Intermodal transport.
7) Smart ticket app.
8) Changes in stations and especially at Vilnius main station.
9) New EMUs for the growing electrified network (the older diesel powered trains will be cascaded to other lines.
10) Wi-fi on trains.

At present, Lithuanian Railways' main network consists of 1,749 km of 1,520 mm gauge railway of which 152 km are electrified, ie. Vilnius - Kaunas, Vilnius - Trakai and Vilnius - Belarus boarder (via Naujoji Vilnia), around 9 % of the network length. The electrification project which LTG is now implementing is for the main line from Vilnius to Klaipėda (around 350 km) until 2024. Then, with some other lines, in total 40 % of national railway network will be electrified.