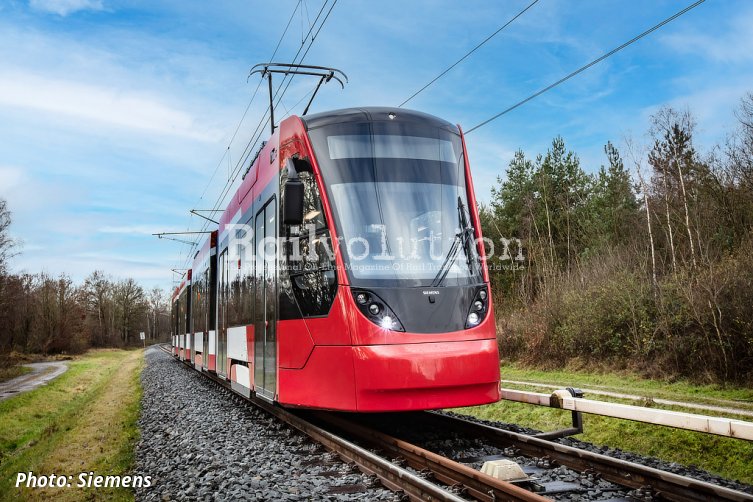 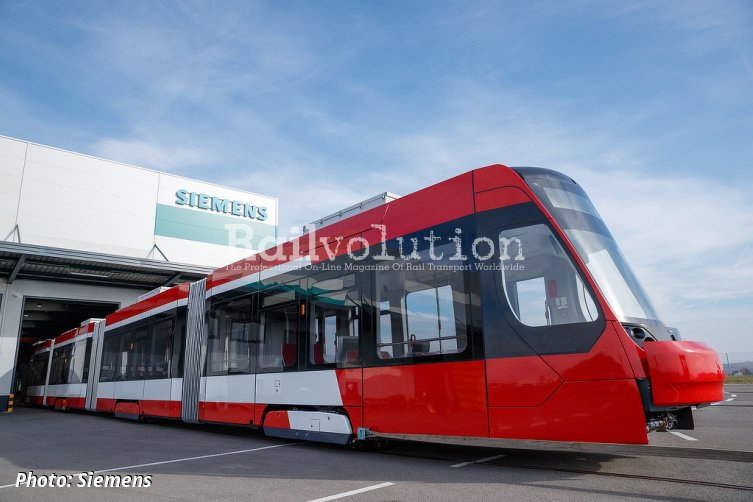 On 13 December 2021, VAG Verkehrs-Aktiengesellschaft ordered 14 more Avenio trams for Nürnberg with the aim to strengthen public transport in the city. To this end, over the next few years, the frequency of service will be increased, new lines will be built, and new services will be created. After the initial order for 12 vehicles in 2019, VAG took the option and is expanding the fleet to a total of 26 trams.

Since 18 November 2021, the first Avenio is at PCW in Wegberg-Wildenrath to carry oout the necessary test runs. After the second tram also goes to the Siemens test centre, the third Avenio is expected to arrive in Nürnberg in February 2022 and is scheduled to go into passenger service in summer of that year.

The contract for the 26 vehicles is worth around 96 million EUR. The  Freistaat Bayern (Free State of Bavaria) is subsidising the procurement of the 26 trams with around 30 million EUR. VAG has defined the measures in close cooperation with the city. Local transport is to grow in three stages by 2030, so that 200 million more passengers per year will then travel with VAG. This corresponds to an increase of 30 %.

In order to have more storage capacity for the Avenios, the tram depot in Heinrich-Alfes-Straße in the south of the city will be expanded. The cost is about 20 million EUR, of which the government of Mittelfranken (Middle Franconia) will pay about 8.3 million EUR as a subsidy. VAG would like to continue to carry out work on the vehicles at a central workshop location, as this is the most economical solution in every respect.

The Heinrich-Alfes-Straße tram depot has been in operation since 2003. In the course of the expansion, the depot hall will be extended and a new storage hall and a new bogie storage facility will be built. After almost 20 years in operation, spatial adjustments are also necessary due to changing work processes as well as structural adjustments in certain areas. All extension and conversion work is to be completed by 2023. The 14 other Avenios will also find space here.