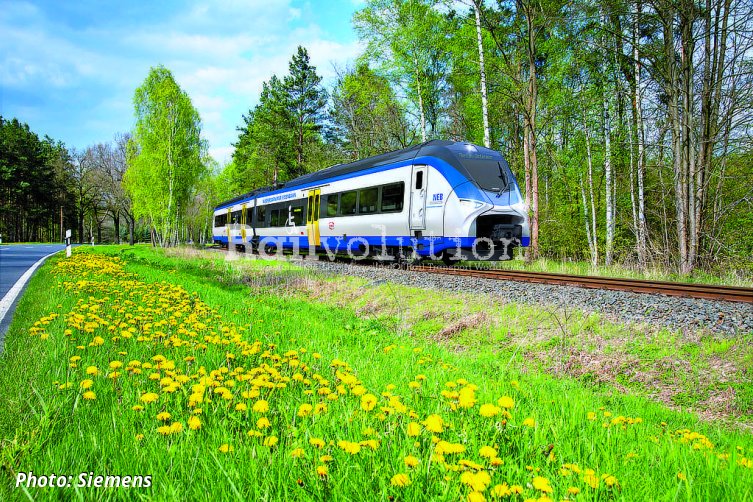 On 4 January 2022, Alpha Trains announced that the 31 two-car Mireo Plus B battery-electric units ordered in September 2021 by Niederbarnimer Eisenbahn (NEB) from Siemens Mobility will be added to the existing fleet of the Luxembourg-based lessor.

The latter will lease the vehicles to NEB, which will operate them on ten lines in East Brandenburg between Berlin and the Polish border. The new BEMU services are planned to start in December 2024 and to run there until the end of 2048.

Apart from the KfW IPEX-Bank and Nord/LB, the European Investment Bank is also involved in financing the BEMUs. The project is also being supported by the European Commission via the Connecting Europe Facility (CEF) for transportation projects, which is also supplemented by funds from the European NER300 programme.