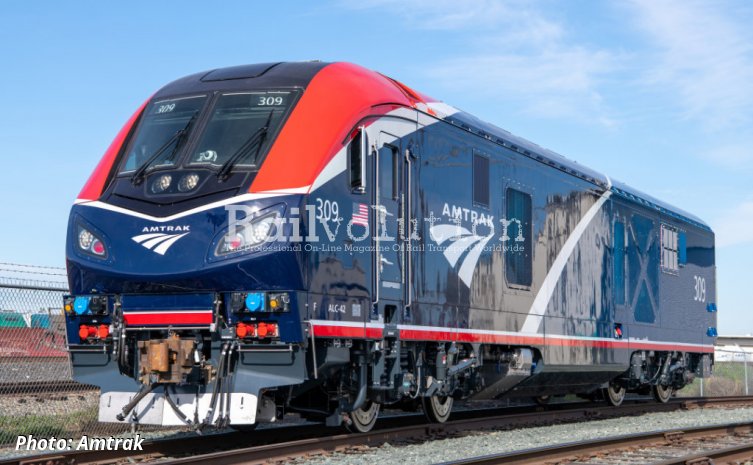 On 23 June 2002 Siemens Mobility announced that Amtrak has ordered an additional 50 Chargers, which will follow the initial order of 75  locomotives in 2018. The total contract worth of up to 2 billion USD includes the original contract for 850 million USD and incorporates both the manufacturing as well as the long-term service agreement for technical support, spare parts, and material supply.

The new 125 mph (201 km/h) locomotives are designated ALC-42 for “Amtrak Long-distance Charger, 4,200-horsepower” and are fitted with Cummins diesel engines, manufactured in Seymour, Indiana. The Chargers will primarily replace Class P40 and P42 locomotives, which have a lower top speed and began service under different emissions standards 30 years ago.

Siemens states that „the Charger is the most energy-efficient Tier 4 passenger locomotive in the industry, reducing emissions of nitrogen oxide by more than 89 % and particulate matter by 95 %, while consuming less fuel than the locomotives being retired.“ The Tier 4 emissions certification comes from the Environmental Protection Agency (EPA), which covers the United States.

The first of the ALC-42’s of the first batch entered service in February 2022 on the Empire Builder route and are next to be deployed on the well-known City of New Orleans route, running between its namesake city and Chicago. The ALC-42s are being built at Siemens Mobility’s facility in Sacramento and comply with the Federal Railroad Administration Buy America Standards. End of deliveries of the second batch is scheduled by 2029.