AWT Locomotive In Slovenia For The First Time 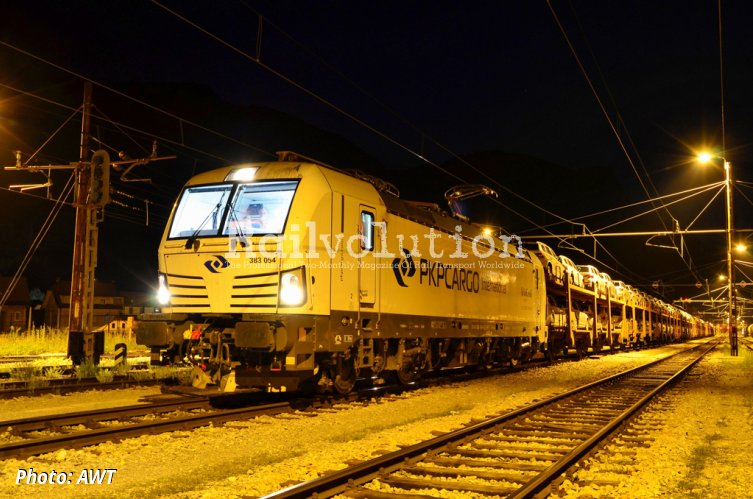 Once the Vectrons, which AWT has acquired under UniCredit Leasing CZ's operating leasing, have also received a permission to operate in Slovenia, they can start to fulfill one of their acquisition objectives, namely the direct haulage up to the Adriatic area, using licenses of PKP Cargo group operators. The premiere case was the deployment of 383.054 on the Břeclav - Koper section on a train carrying new Škoda cars, realised between 18 and 21 August 2019, using route via Austria. In Austria, licence of WL Cargo was used, in Slovenia the train run under Adria Transport licence.