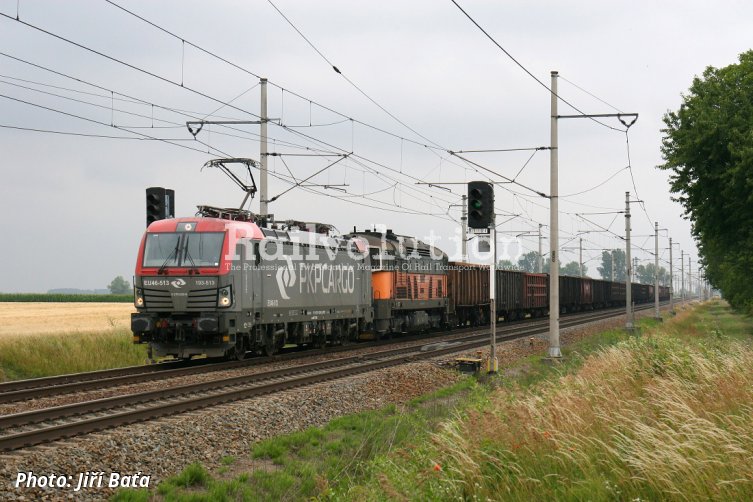 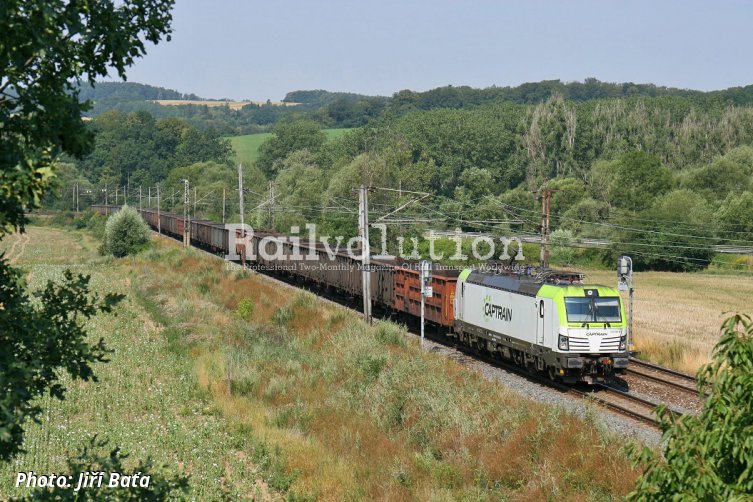 On 26 March 2019 UniCredit Leasing CZ placed an order with Siemens for three Vectron MSes, to be hired to AWT, PKP Cargo’s Czech subsidiary, with deliveries to take place by mid-2019. So far AWT operates eight modern multi-system electrics, three of its own Type ES64U4 Tauruses, three Type ES64F4 Eurosprinters on hire from MRCE and two TRAXX F140MSes on hire from Akiem. These therefore will be AWT’s first Vectrons, however it uses  Vectrons from the PKP Cargo and Captrain Deutschland fleets for haulage of its freights within the Czech Republic. In the latter case, AWT uses them in between their workings from and to Germany, operated in cooperation with Captrain Deutschland.