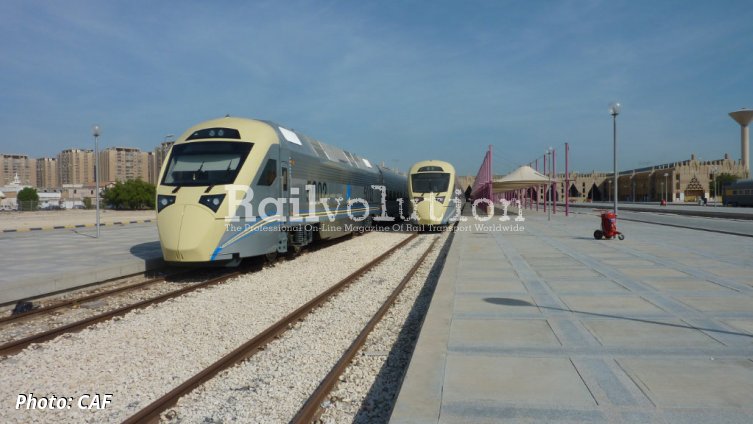 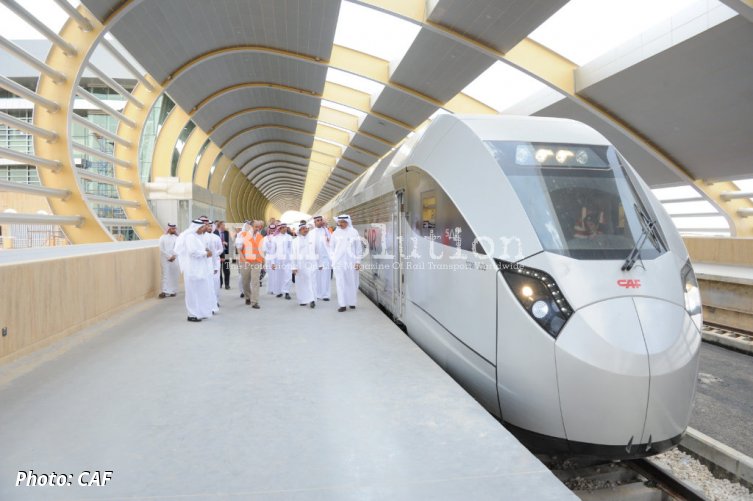 On 14 March 2022, the CAF Group has concluded a contract with the state-owned railway operator SAR (Saudi Arabia Railways) that covers the maintenance of its fleet, including technical support and other related services. The contract amounts to close to 200 million EUR.

Firstly, the agreement includes performing maintenance work in partnership with SAR on the trains CAF has supplied in the country over recent years, for a term of five years. These are the units currently running on the North-South line, which connects the capital city of Riyadh to Qurayyat on the Jordanian border, as well as those units running on the East-West line, which connects Riyadh to Dammam: a  network extending for more than 1,700 km which, in addition to the aforementioned cities, connects other important areas of the country such as Hail, Al-Qassim and Al-Hofuf.

Furthermore, an agreement has been reached to establish a joint engineering department, known as the "Engineering Excellence Centre", whose purpose will be to train SAR staff to provide them with the necessary operating skills to carry out maintenance work on the units, as well as to adapt the Saudi company's facilities for the overhaul of the main systems of the units as contemplated in this contract. The latter will mean adapting the workshops for bogie and axle maintenance, changing rolling gear, and fitting out specific areas to overhaul engines and pneumatic components.

At the same time, strategic agreements will be established with local universities and technical centres to conduct research work and improve railway competences and expertise in the region. Finally, the contract also includes implementing SAR's "Digital hub centre", as a benchmark centre in the Gulf region for train digitalisation, with the aim of developing digital systems and tools for the trains in the aforementioned fleets - something that CAF and SAR have been working on for a number of years. This project will be based on CAF's digital train platform, called LeadMind, which provides the possibility of creating a new generation of connected trains and providing more competitive services for operators and maintainers.