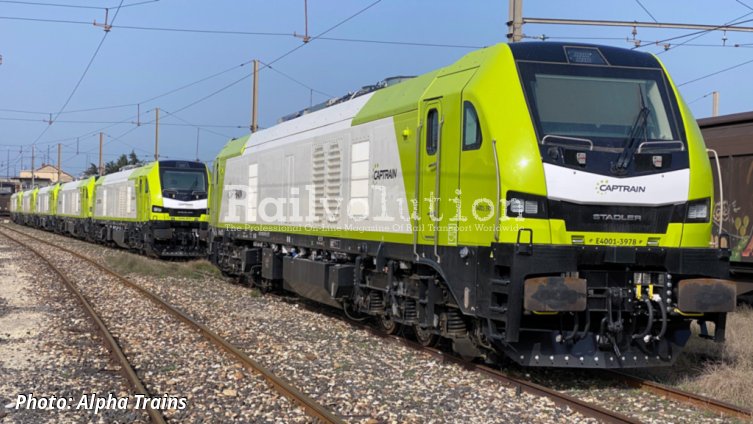 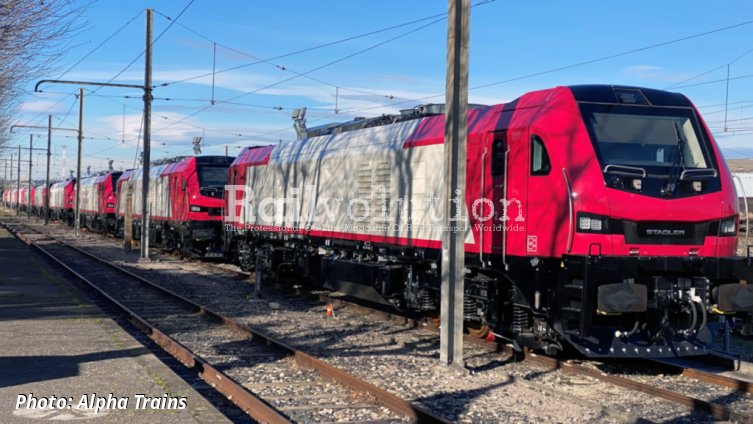 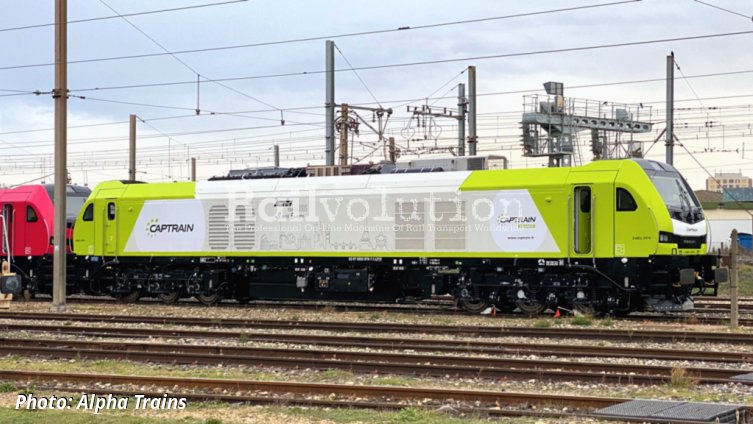 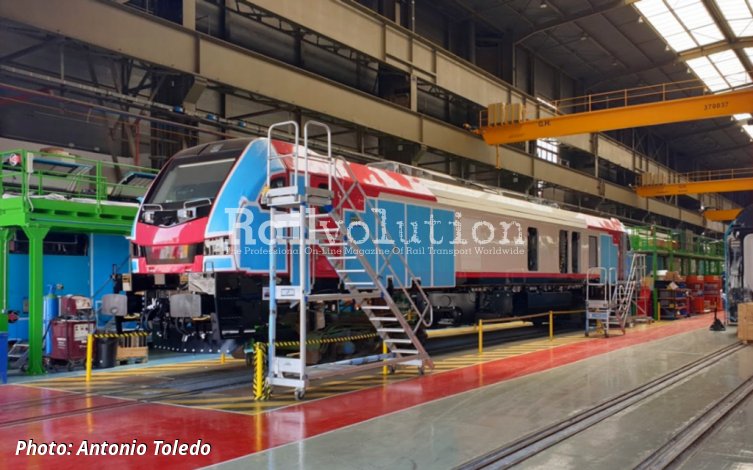 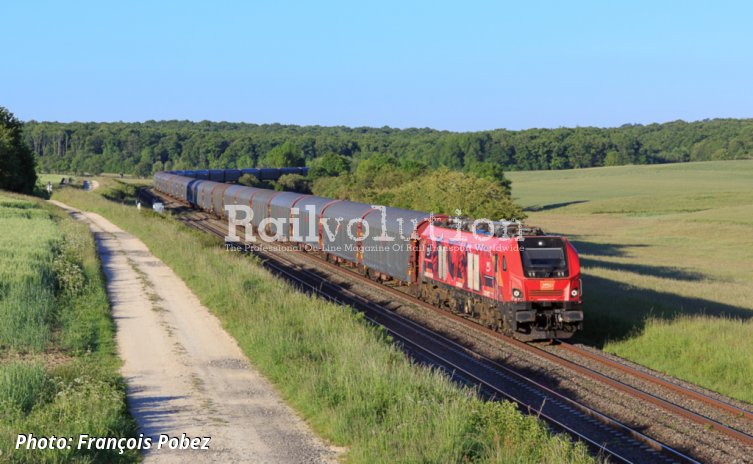 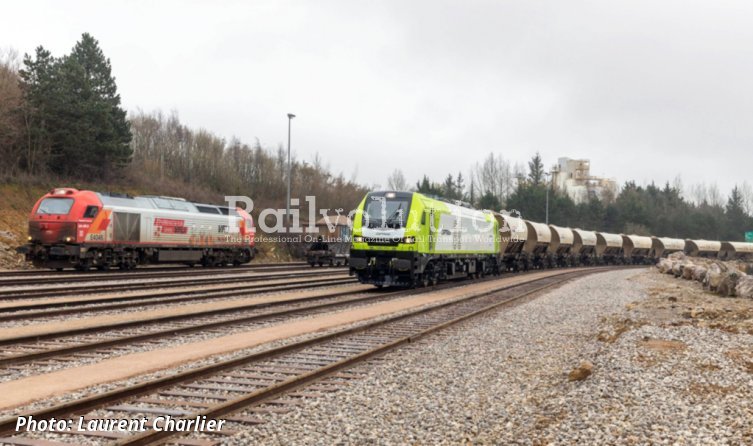 On 7 June 2018 Stadler, the French rail freight operator VFLI, and train lessor Alpha Trains Europe announced the signing of the purchase contracts for 12 Co’Co’ EURO4001 diesel-electric locomotives, and also for the prototype EURODUAL. Of the EURO4001s, VFLI (since January 2021 CAPTRAIN France) acquired three through direct purchase, while Alpha Trains purchased the other nine and leases them to CAPTRAIN France.

The latter also purchased the EURODUAL prototype, which was used by Stadler for testing and authorisation procedures in France and Belgium, the two countries in which the 13 locomotives are to be used on freight services. The prototype carries the EVN 92 87 000 6001-7 F-STAVA.

SNCF subsidiary VFLI/CAPTRAIN France has a fleet of 19 EURO4000 locomotives, which it  obtained first from Vossloh España and subsequently from Stadler València over the years since 2013, the last being delivered towards the end of 2017. Alpha Trains has a fleet of 30 EURO4000s, which are currently leased to railfreight operators in Spain and Portugal, and is now expanding its leasing activities in France thanks to the purchase of this batch of EURO4001s. VFLI/CAPTRAIN France and Alpha Trains thus became Stadler’s first clients for the EURO4001.

The EURODUAL prototype is a dual-voltage (1.5 kV DC/25 kV AC) machine. It has a power rating of 7,000 kW in electric mode under 25 kV AC, and 4,000 kW when operating off 1.5 kV DC. However the incorporation of hybrid technology (using simultaneously its diesel engine) means that it is possible to deliver up to 6,000 kW when running on lines electrified at 1.5 kV DC. The diesel engine is a Type CAT C175-16, Euro IIIB-compliant, with a power rating of 2,800 kW. Top design speed when running in either electric or diesel mode is 160 km/h, but the maximum service speed is 120 km/h. The EURODUAL prototype was handed over to VFLI in mid-2019, following its authorisation in France awarded on 14 June that year.

The EURO4001 locomotives are fitted with a 2,800 kW Type CAT C175-16 Euro IIIB diesel engine. This also meets the EC 26/2004 Euro V exhaust emission standards, which will apply to new diesel-powered rail vehicles from 2023. Transmission is AC/AC, and traction equipment was supplied by ABB (as is the case with the EURODUAL prototype).

During the manufacturing process of the EURO4001s, SNCF Group restructured its freight operations in France and renamed its subsidiary VFLI to CAPTRAIN France. VFLI’s red/white corporate livery on the new EURO4001s was replaced by the lime green/white CAPTRAIN France branding. These locomotives will be used for hauling aggregate and freight trains in the northern part of France, which started on 16 February 2021. The regular maintenance is carried out by CAPTRAIN, which has seven worshops in France, while Alpha Trains secures the heavy maintenance of the locomotives.