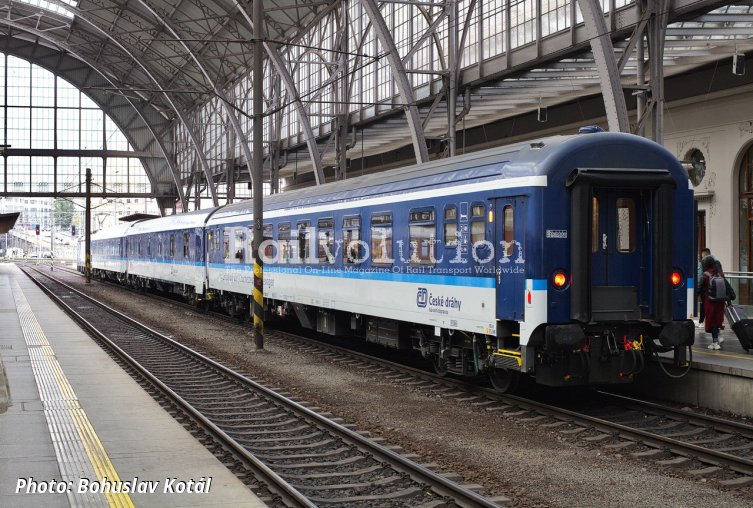 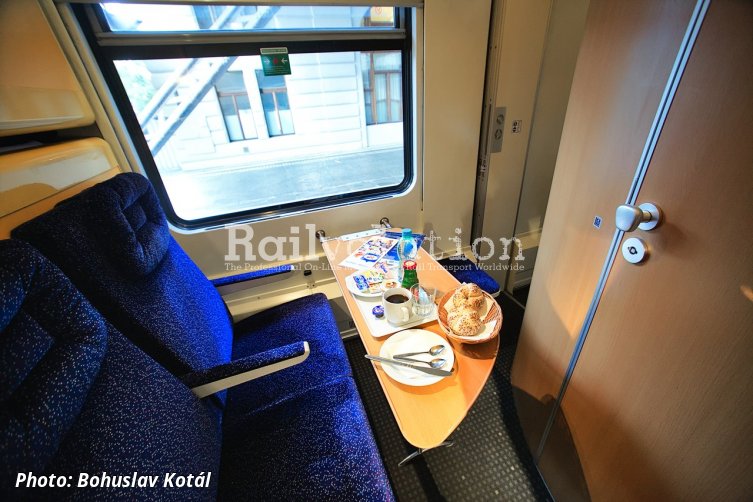 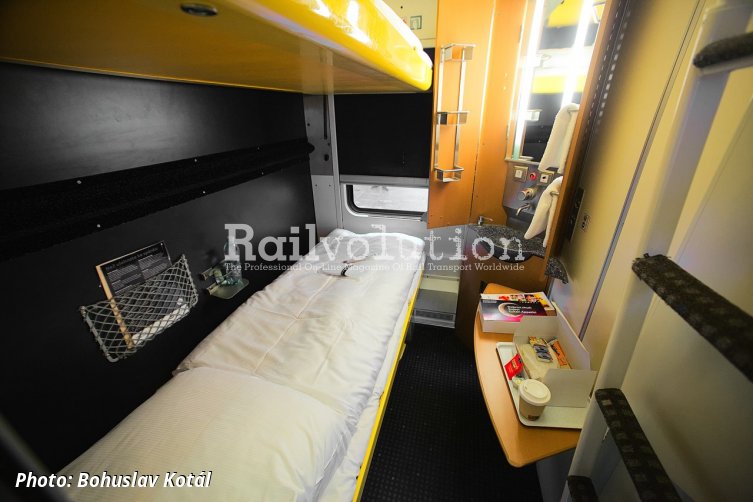 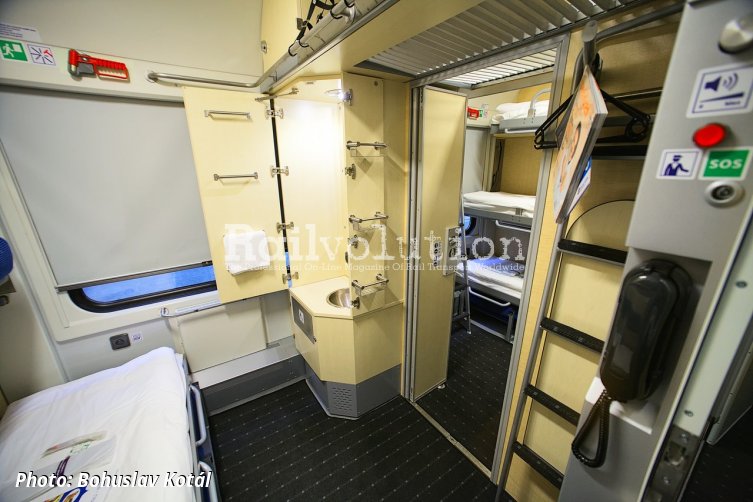 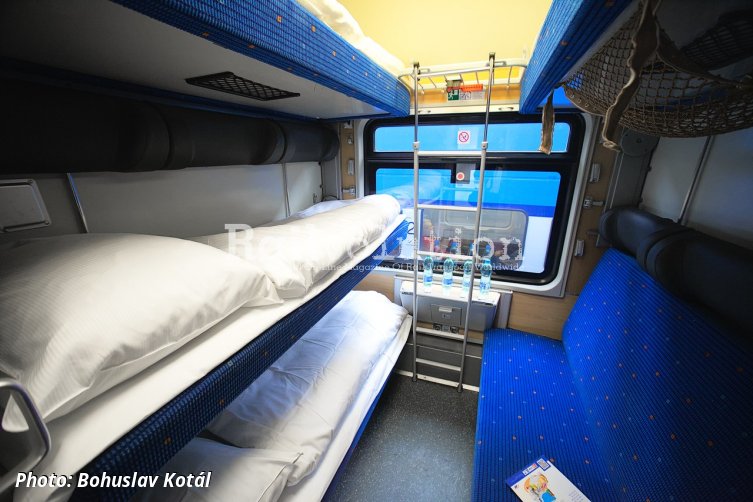 On 24 October 2022, a presentation of the new brand and offer of night travel - ČD Night - took place at Praha main station.

ČD will from now on offer its night services under the ČD Night brand. Graphically, the product will be accompanied by variations on the moon symbol, which is also incorporated directly into the brand itself. Along with the branding, the carriages used by ČD for night services were also introduced. In addition to the Class WLABmz sleeper, these included the modernised Class WLABmee sleeper and the modernised Class Bcmz couchette car.

In addition, a new night EC Praha - Zürich "Canopus" will be introduced, starting in December with new timetable. It will use the northern route via Dresden, Leipzig, Frankfurt am Main and Basel, thus offering an alternative to the southern route via Austria and bringing also an offer of new direct services to Germany. ČD, ÖBB and SBB will participate in the operation of the train consisting of sleeping cars and 2nd class seating cars with the possibility to transport bicycles.