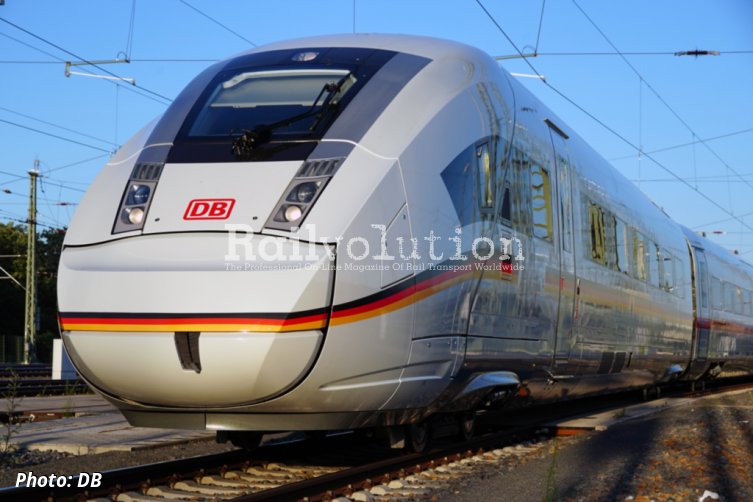 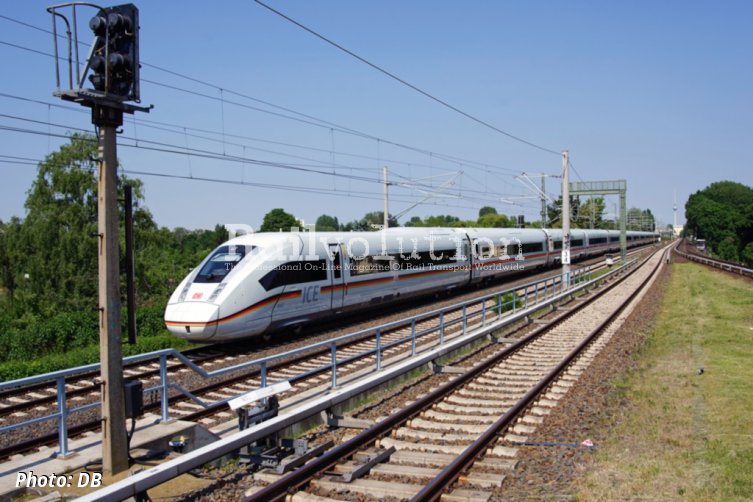 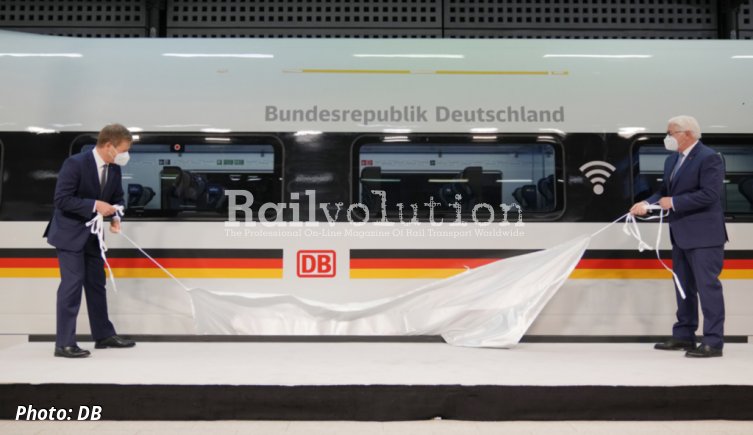 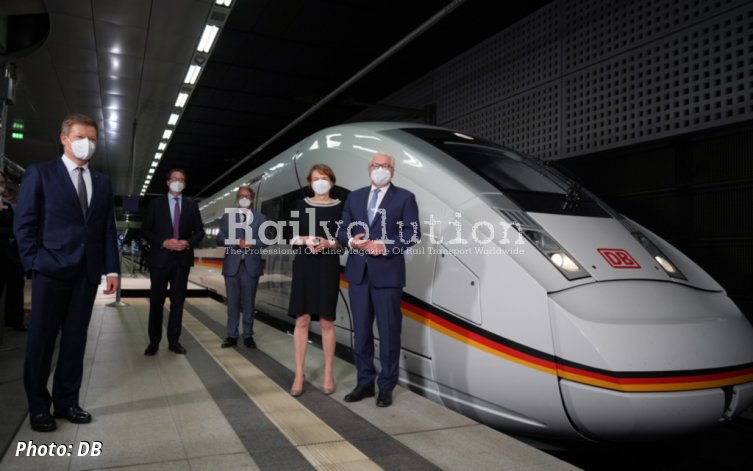 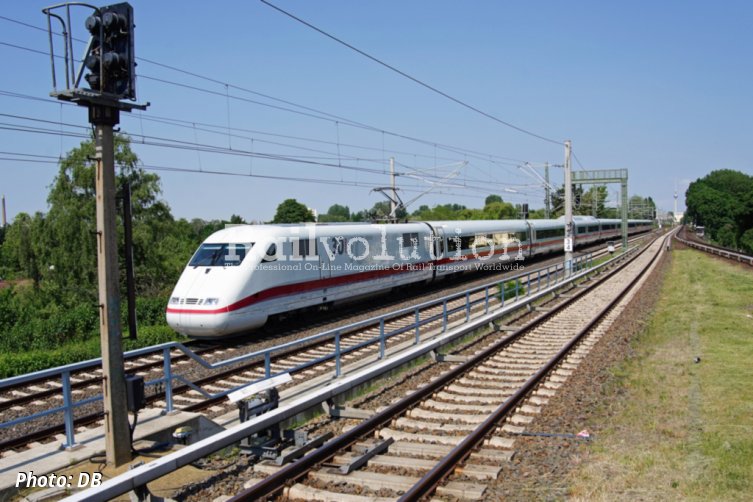 On 2 June 1991, the first ICEs started regular passenger service, so that this moment was celebrated almost exactly 30 years later at Berlin Hbf. While the then Federal President Richard von Weizsäcker was at the beginning of the era of high-speed transport in Germany, the current one, Frank-Walter Steinmeier, christened the ICE 4 with the name „Federal Republic of Germany“ on 8 June 2021.

This was done at Berlin main station and it was a 13-car unit 9457. It belongs to the batch of 50 sets known as ICE 4 XXL, which at 374 m is the longest version in the ICE fleet. Therefore, water from Germany's longest rivers - the Danube, Rhine and Elbe - was used in the christening ceremony. Since 1991, the ICEs have carried about 1.5 billion passengers. The ICE 4 XXL is 374 m long and offer 918 seats - more than any previous ICE. It can carry five times more passengers than a typical medium-distance aircraft.

In the long term, DB envisages an increase to around 600 high-speed trains. DB is to invest 170 billion EUR in the modernisation of the high-speed infrastructure together with the Federal Government by 2030. Key projects, such as Stuttgart 21 or the modernisation of the Berlin - Dresden line, are to further significantly reduce travel times on the main routes from 2025.