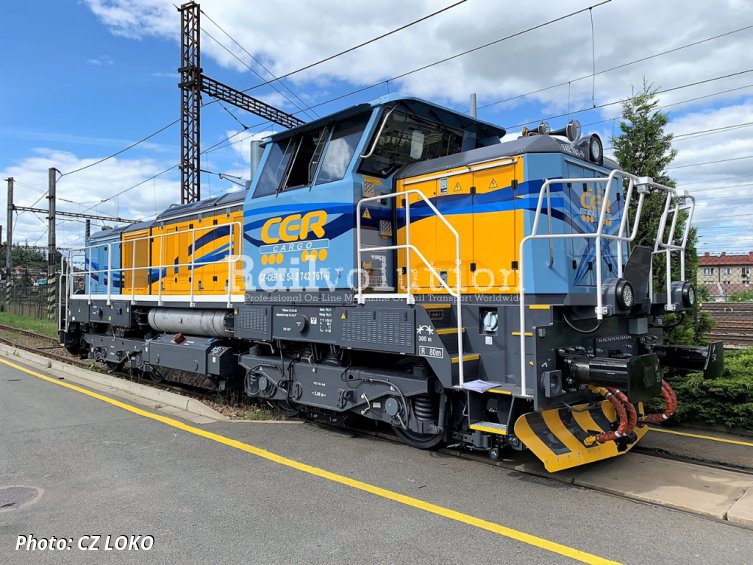 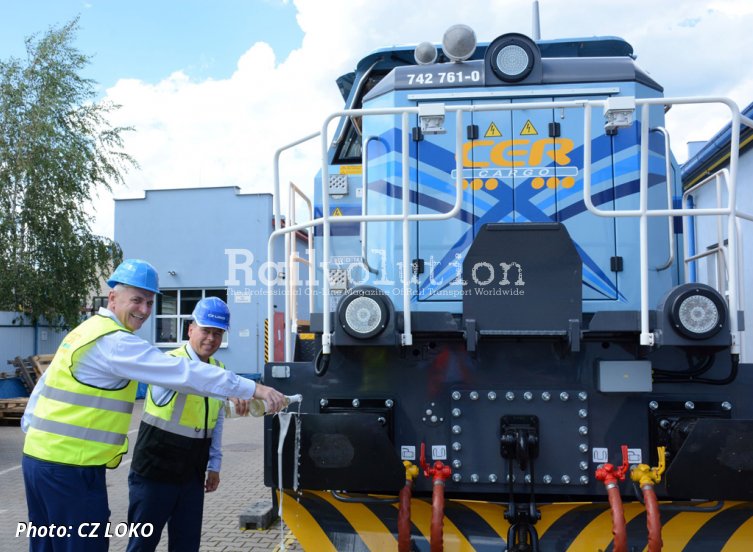 On 29 July 2020, 742.761 ran to the customer and should be deployed by the CER Slovakia subsidiary in Slovakia and the Czech Republic. The second EffiShunter 1000M is scheduled to follow in September and is to be used primarily by CER Hungary, not only in Hungary but also in Croatia due to the expansion of business activities. Therefore, both locomotives are also equipped with INDUSI and MIREL ATPs. If necessary, ETCS OBU can also be fitted.

So far, the only other (first) customer of Type EffiShunter 1000M, which represents a comprehensive modernisation of the four-axle ČKD-built Class 742 locomotives using the 1,000 kW CAT 3508 C engine, is ČD Cargo. At the end of July, eight locomotives were delivered as part of a 50 strong order.