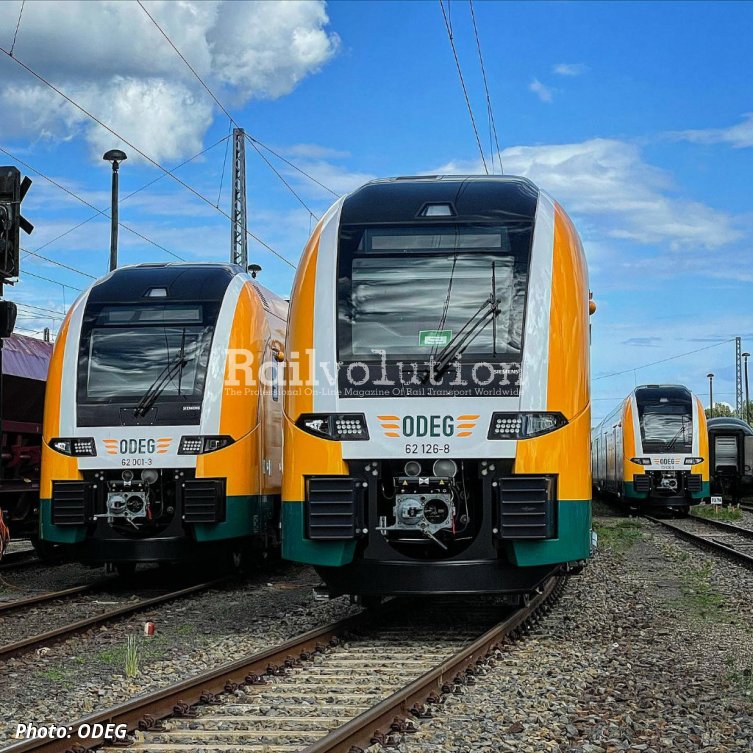 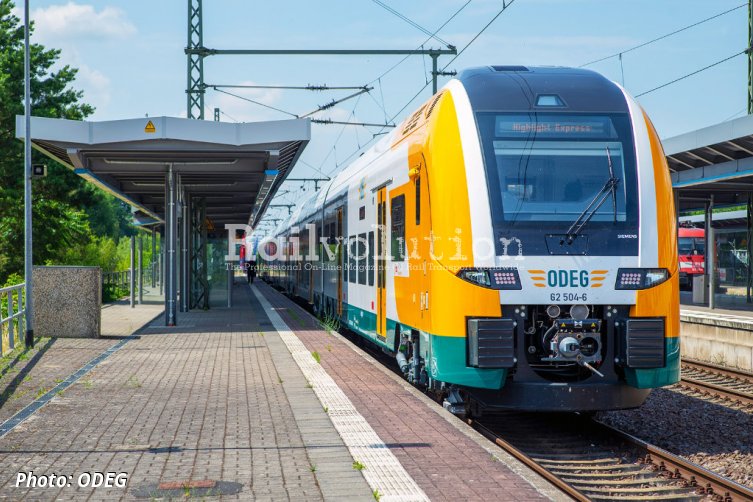 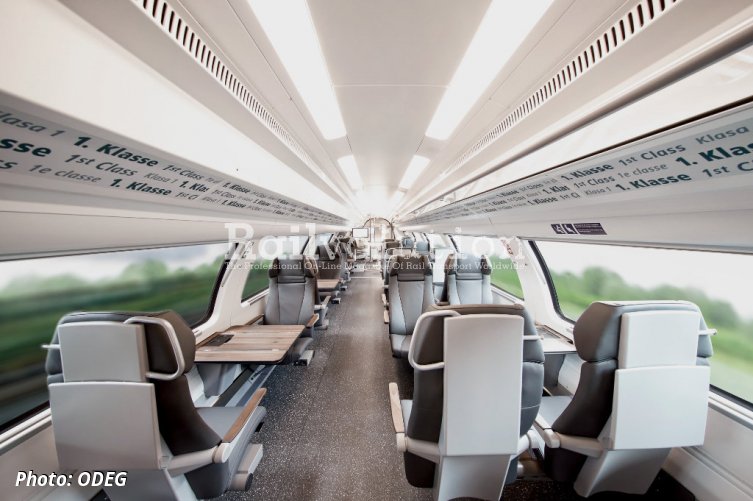 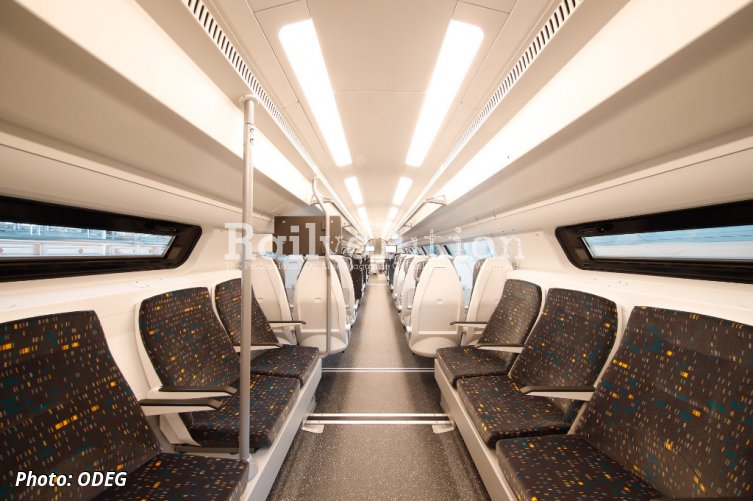 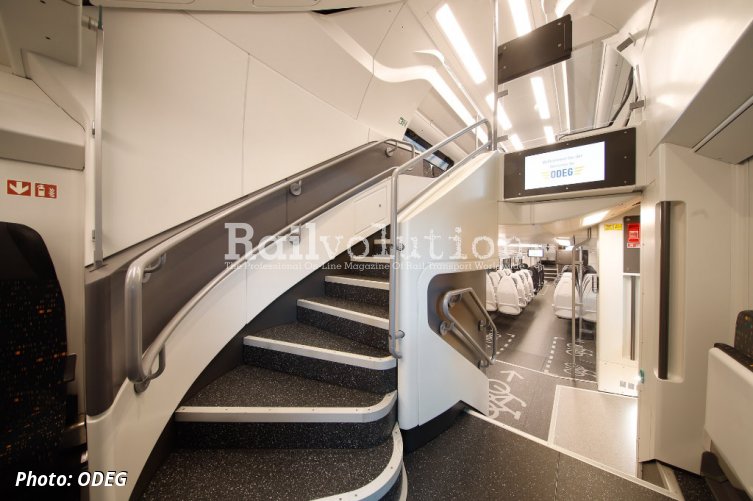 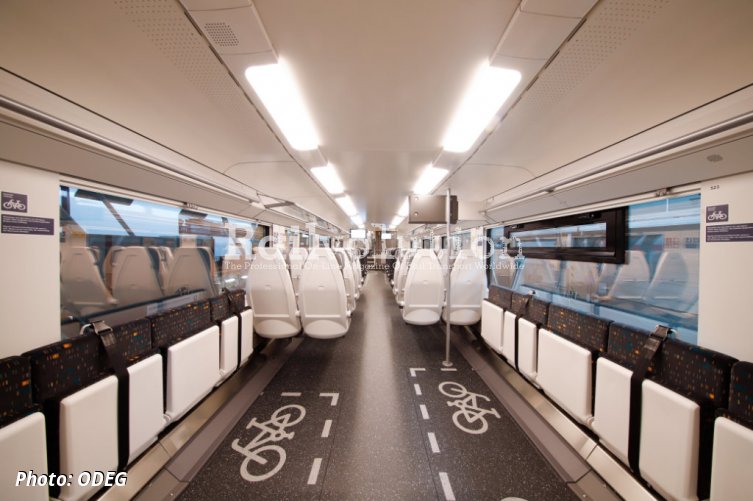 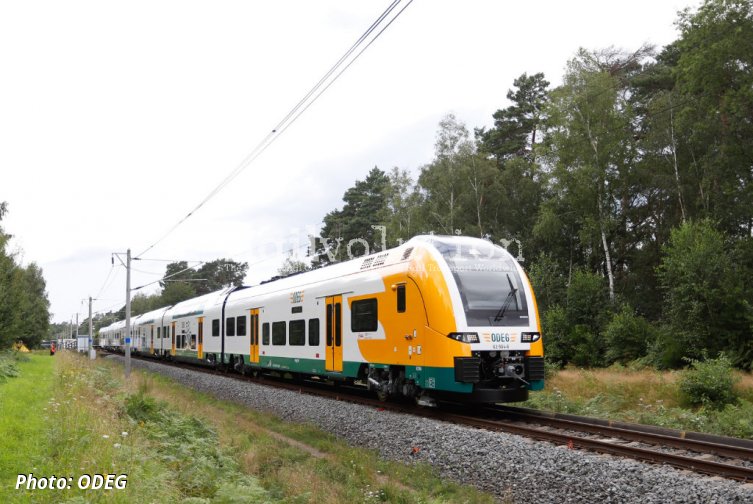 On 30 June 2022, Ostdeutsche Eisenbahn (ODEG), together with representatives from the states of Mecklenburg-Western Pomerania, Berlin, Brandenburg and Saxony-Anhalt and the transport authorities VBB-Verkehrsverbund Berlin-Brandenburg, Nahverkehrsservice Sachsen-Anhalt and Verkehrsgesellschaft Mecklenburg-Vorpommern, ceremonially signed the transport contract for the Netz Elbe-Spree (NES, Elbe-Spree network) in Brandenburg an der Havel.

However, this was only a symbolic act for the public, as the actual contract was signed after the NES PSO contract was awarded. As part of the ceremony, a new six-car Desiro HC EMU, 3462 004, was presented both in Magdeburg and Brandenburg an der Havel by Siemens Mobility.

The VBB was in charge of the Europe-wide tender procedure on behalf of the states of Mecklenburg-Western Pomerania, Berlin, Brandenburg and Saxony-Anhalt. The Elbe-Spree network is an extension of the existing Netz Stadtbahn (S-Bahn network), whose transport contracts expire at the end of this year.

In order to continue meeting the growing demand for local rail passenger transport in the future, the new NES network with a volume of 27.7 million trainkm will expand by around 5 million trainkm, providing around 25 % more capacity than in the past. Apart from increasing service frequency, the capacity required will be achieved providing longer trains, and building longer platforms. The expansion of the network will be carried out in two stages: the first will center on the network infrastructure, excluding the current construction of the Dresdner Bahn in Berlin. Following commissioning of this stage, most likely beginning in 2025, further improvements for passengers in the network will be provided.

The length of the new ODEG contract is 12 years, replacing DB Regio. This new network expansion will create a total of 250 new and secure jobs for the largest private passenger railway operator in eastern Germany. With the 2023 timetable change, the ODEG trains on the RE1 Brandenburg an der Havel - Potsdam - Berlin - Frankfurt/O line will operate with the higher frequency: three times an hour during rush hours (6 - 10 h and 14 - 20 h) compared to the current scheduling of two trains per hour on the RE1.

For the operation of RE1, ODEG ordered 23 Desiro HC EMUs in March 2019, including 21 six-car and two four-car units, for which deliveries were scheduled to begin in the summer of 2022. In addition, the contract included an option to extend the units (if infrastructure permits), which was exercised and additional units were ordered, up to a total of 29 and with modified number of cars.

The Class 3462 EMUs are being built at the Siemens Krefeld works, and three units were available for staff training at the beginning of August. Approval of this class is still in process. All these units will be maintained by ODIG - Ostdeutsche Instandhaltungsgesellschaft mbh (East German Maintenance Company), a 100% subsidiary of ODEG, which has workshops in Parchim, Eberswalde and Görlitz.