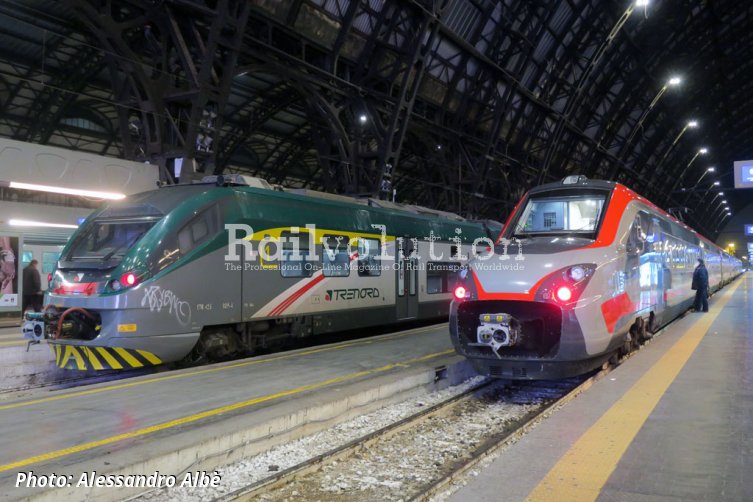 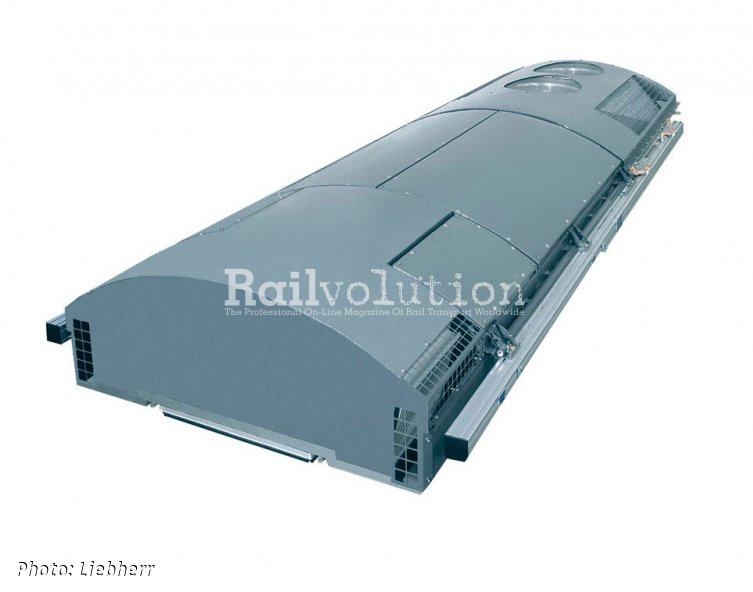 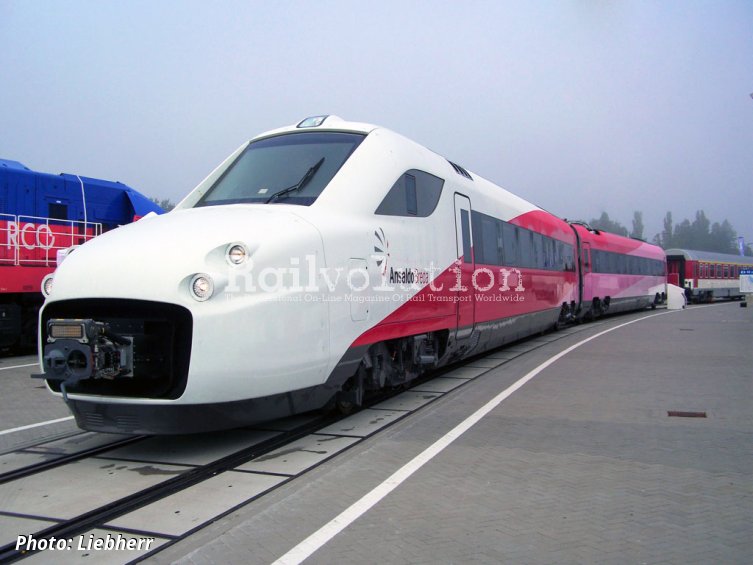 Since late 2018 Liebherr-Transportation Systems is making overhauls of air-conditioning systems of the Class ETR 700 high speed trains, which are in passenger service with Trenitalia on the Milano - Bologna - Ancona - Lecce line since 9 June 2019.

In February 2019 Trenitalia has started test runs with the first of the ex-Fyra, Type V250 EMUs built by AnsaldoBreda for high speed services between the Netherlands and Belgium. 17 of these were acquired by Trenitalia in 2017, after they had been put up for sale by NS and SNCB. Trenitalia has redesignated the V250s Class ETR 700, though the EMUs have also earned themselves the nickname of „scarpone“ - or „mountaineering boot“ on account of the shape of their front ends. The trains are branded Frecciargento and are used on the four-hour run between Milano and Ancona, where they can reach their top speed of 250 km/h.

Liebherr-Transportation Systems has been awarded a contract by AnsaldoBreda of Napoli to provide repair and overhaul services on HVAC systems of 19 eight-car Class ETR 700 trains prior their delivery to Trenitalia, together with supply of necessary spare parts. This means 38 cooling systems in the driver’s cabs and 152 air-cons in the intermediate trailers, together with 1 + 5 HVAC spares/reserve, totalling 39 and 157 systems.

These air conditioning systems have been initially designed and manufactured by Liebherr in Korneuburg (Austria). There the overhaul of these HVAC is now in progress, with air-con systems for the final three ETR 700s remaining to be finished during 2020. The remainder of the fleet were scheduled to be phased into service by early 2020. The Liebherr contract is complemented with the provision of a stock of spare parts, which will permit the service team to perform the corrective maintenance directly on site at Trenitalia.