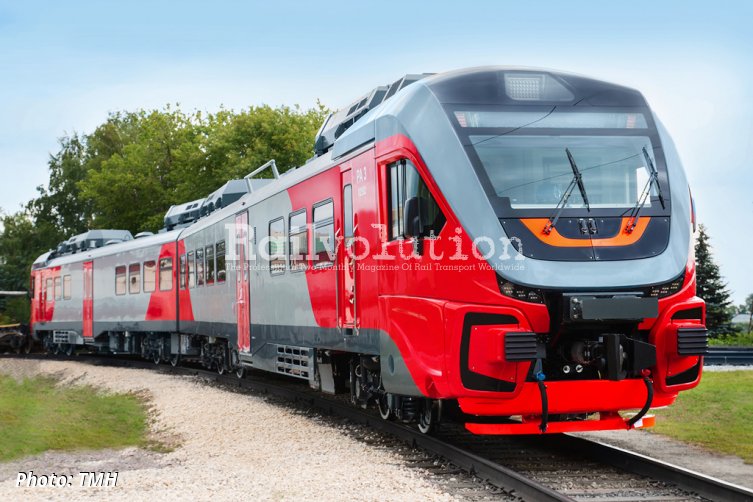 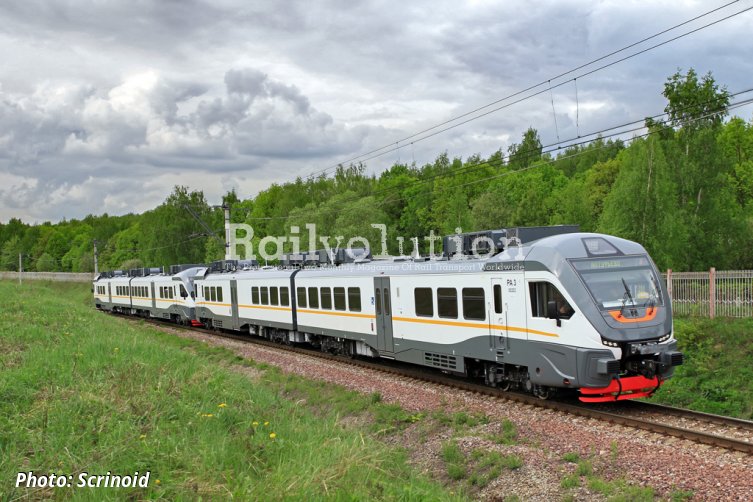 On 23 July 2019 Transmashholding announced that its new Metrovagonmash-built Class RA-3 DMU successfully passed a complex of tests and received a certificate confirming its compliance with the requirements for the safety of rail transport.

The first Class RA3s are to enter service on Moskva suburban operator TsPPK’s non-electrified routes. The first contract, for 23 of these trains, was awarded on 5 December 2018, and the first batch, 17 two-car DMUs, are to be delivered between August and November 2019. The second batch, six three-car trains, is to be delivered by May 2020.

RZD is also planning the acquisition of these DMUs for Sakhalin, where most of the rail network has been regauged from 1,067 to 1,520 mm. Passazhirskaya kompaniya „Sakhalin“ announced in February 2019 its intentions to order three new DMUs. It is expected that the RA3s will be used on services between Yuzhno-Sakhalinsk and Korsakov - the first is envisaged for delivery by autumn 2019.