A New Orlan Batch For Sakhalin 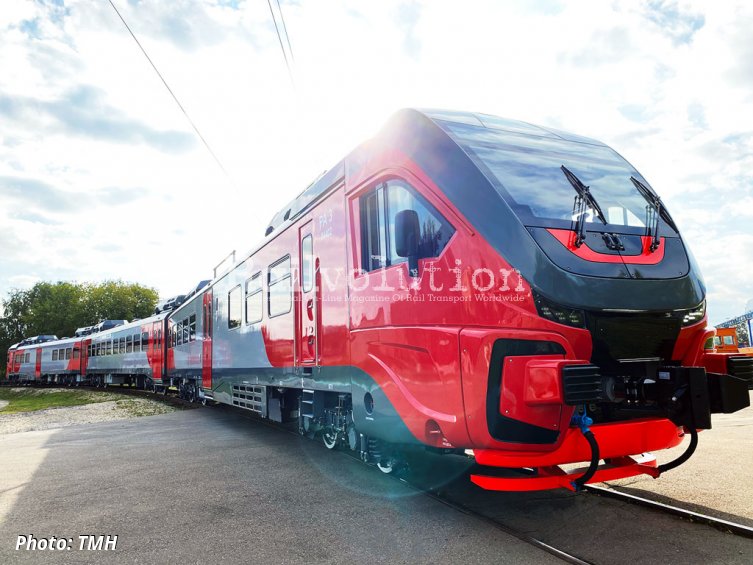 The two-car ones have 78 seats, the three-car ones 134 seats. At the client request, the trains are equipped with wireless WiFi for passengers, and on the searchlights is installed heated glass to avoid the snow settlement and fogging.

Following their arrival, PKS will have six Orlans in its fleet, which also include three two-car DMU, RA3-024 to 026. Class RA3 DMUs have been produced at MVM since 2019. As of early November 2020, 48 Orlans were delivered to various operators.