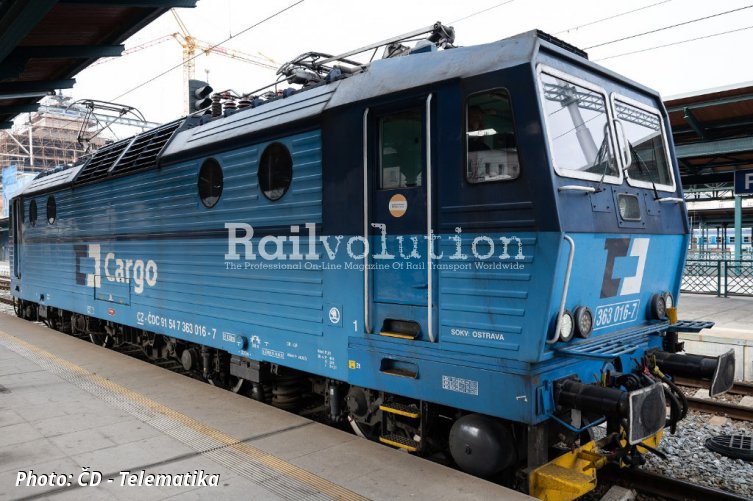 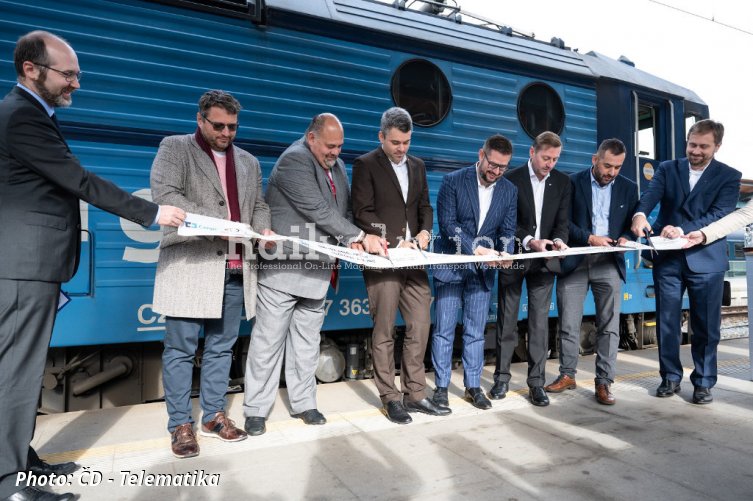 On 1 November 2022, the contract for the retrofit of the on-board ETCS in 78 Class 163 and 363 locomotives of ČD Cargo was completed with a ceremonial act at Plzeň main station. The contract was implemented by a consortium of contractors ČD - Telematika (leader) and AŽD Praha. The very last locomotive to be retrofitted with the OBU ETCS was 363.256. However, 363.016 was present at the event in Plzeň for organizational and operational reasons as a representative of the entire retrofitted batch. All machines are equipped with the Alstom’s Atlas ETCS solution.

Among other things, ČD - Telematika is currently working on retrofitting 30 Class 363.5 locomotives of ČD Cargo.