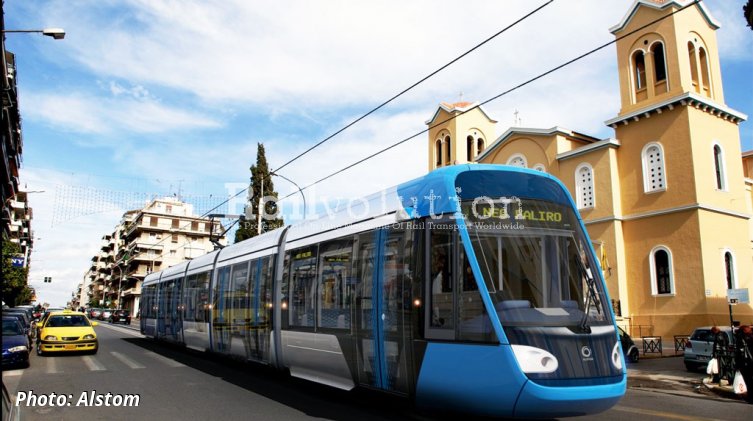 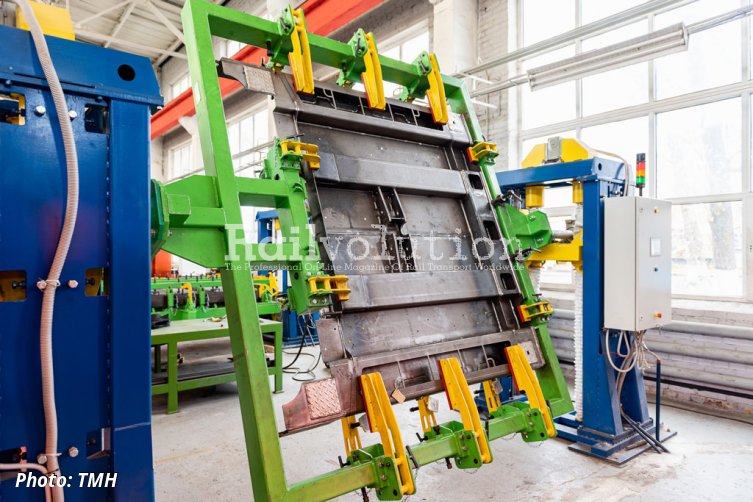 On 27 May 2020 DMZ (Demikhovsky mashinostroitelny zavod Machine-Building Plant) of Orekhovo-Zuyevo (east of Moskva) delivered the first set of subassemblies for Alstom Barcelona works to be used there for the Citadis X05 tram underframes.

According to the contract signed in December 2019 DMZ will deliver five sets of subassemblies in 2020, which will form part of trams built for Athens. Each set consists of 27 elements, including 12 items for the main frame (central and end traverses, various supports and suchlike). All components are handled by personnel certified to Alstom standards. In September 2019, the DMZ welding production received a certificate of compliance with the EN 15085 „Railway transport. Welding of railway vehicles and components.“ standard. The award of such a document allowed DMZ to conclude an agreement with Alstom.

The Alstom order required the creation of a new production site at DMZ. Alstom representatives conducted a technical audit of each stage of the work, and also personally checked the quality of all welded elements. Before delivery of the finished product the first article inspection (FAI) was carried out, which is a prerequisite to ensure that production and certification requirements are fully met.

The trams involved were ordered in July 2018, when Alstom has signed a contract worth over 50 million EUR with Attiko Metro, the urban transport authority of Athens, for the supply of 25 Citadis X05 trams. They will run on Athens existing tramway network, as well as on any planned extensions. Deliveries were expected to start in 2020. The five-car trams will be 33 m long, with a maximum capacity of 294 passengers.