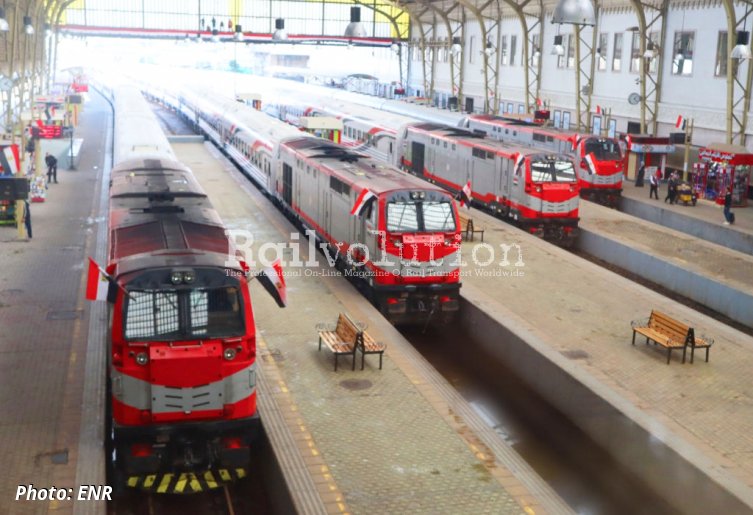 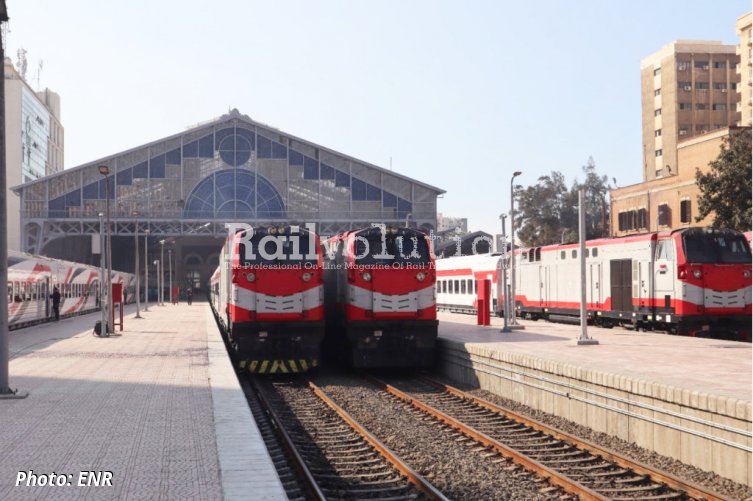 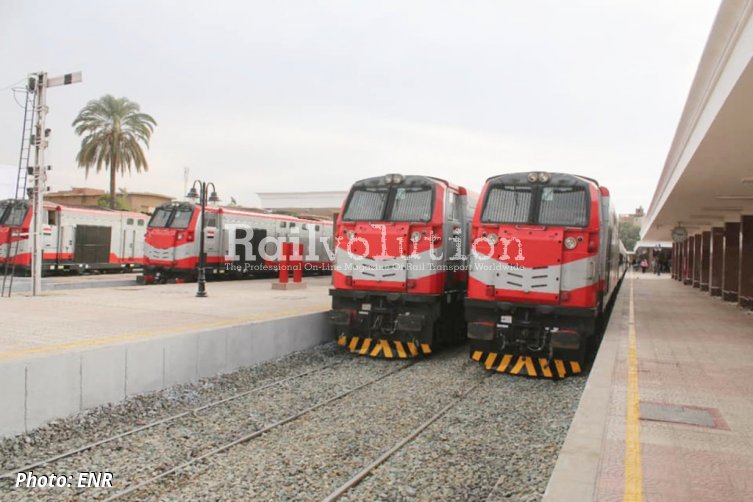 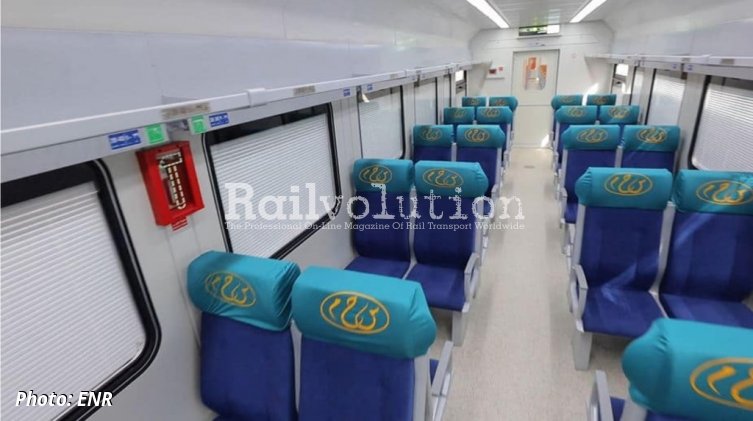 On 28 December 2021, during the inauguration of a number of national projects in Upper Egypt by His Excellency President Abdel Fattah El-Sisi, President of the Republic, Lieutenant-General, Engineer Kamel El-Wazir, Minister of Transport, presented the establishment and development of Egyptian railways. At the beginning of his speech, the Minister said:

"In the name of Almighty Allah, the Most Gracious and Most Merciful Mr. President Abdel Fattah El-Sisi, President of the Republic, it is my pleasure to have the honor to stand before you today for the second time, and during the Upper Egypt week. The first time was about the projects implemented by the state in the various transport sectors, especially those projects implemented for the benefit of Upper Egypt.

Today, I am here before you to talk about the establishment and development of Egyptian Railways, especially the rolling stock of locomotives, coaches and wagons, and how the state, under the directives of your Excellency, transformed the railways into safe, modern and developed means of transportation that provide a dignified service to the Egyptian citizen, especially in Upper Egypt, to keep pace with Decent Life Initiative that you launched."

Furthermore, there was a dilapidated infrastructure (tracks - stations - level crossings), in addition to the obsolescence of signaling systems and means of controlling trains running. Moreover, the condition of the workshops was not good, and the equipment was obsolete, in addition to the low level of workers' performance and a severe shortage of technical labor.

The minister added that a plan was drawn up for the development of railways, as it was planned to develop all ENR’s sectors in parallel (infrastructure and rolling stock) to meet the volume of demand for railways, starting with the development of the signaling system and level crossings to allow an increase in the number of trains on the network and to raise security and safety levels and supply new locomotives and coaches.

Of the 810 locomotives in 2014, only 450 were working and 360 were idle... although 600 locomotives were required for daily operation, resulting in a deficit of 150 locomotives. It has been planned to supply 260 new locomotives with advanced technology and equipped with a computer to determine the technical condition of these locomotives and an advanced system to control trains running, in addition to raising the efficiency and refurbishing 172 old locomotives.

During the period 2014 to 2016, the Arab Organization for Industrialization supplied 212 air-conditioned coaches for ENR (the largest deal at that time). In 2019, a contract was made with the TMH to supply 1,300 new coaches of various types, which is the largest deal in ENR’s history. In 2019, a contract was also concluded with Talgo to supply 6 trainsets.

Lieutenant-General Kamel Al-Wazir, Minister of Transport, explained that in light of the directives of the President of the Republic, the Ministry of Transport has completed the development and upgrading of 1,017 ordinary and air-conditioned coaches out of a total of 1,313 coaches in ENR’s various workshops to ensure that no old coaches is operated on network lines.

To celebrate removing of the last old coaches from regular passenger service, a number of new and renewed trains were lined up at a four stations on 28 December 2021:

It is also worth recalling that in 2018, the Egyptian Railway Authority mentioned the intention to introduce double-deck trains (carriages) on Egyptian railways. Their production was supposed to involve the domestic industry and they were supposed to be in service as early as 2019. However, this did not happen and this plan is now not even presented anywhere.

And it seems that a big change will also befall freight transport, as ENR announced on 1 February 2022 that it wants to entrust the operation of rail freight transport to the private sector. It has therefore invited interested parties and companies specialising in logistics services and freight transport to take part in a first round of preliminary consultations that same month. The outcome or the way forward has, however, not yet been made public.