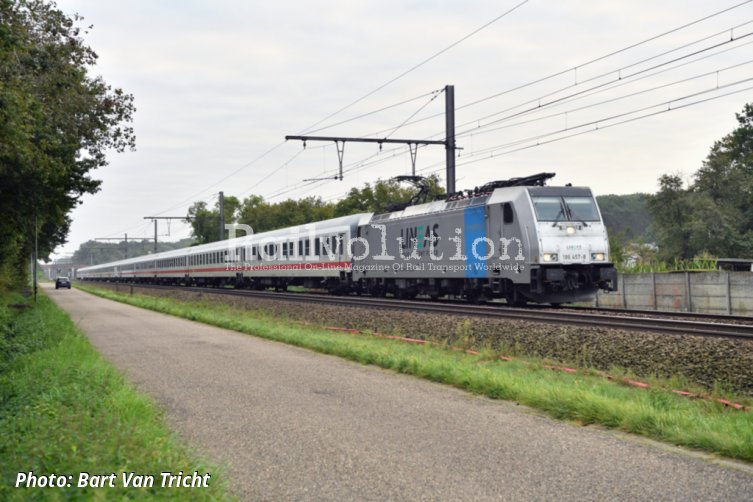 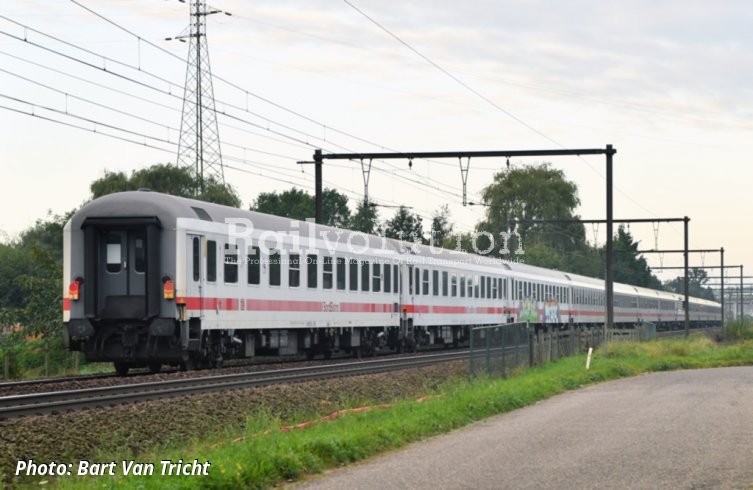 On 25 September 2021, Lineas’s TRAXX 186 457 transported twelve ex-DB Type RIC 200 coaches from Leipzig-Engelsdorf, where they were stabled, to Somain in France, halfway between Douai and Valenciennes. The cars in question (six Class Bimz, four Class Bimdz and two Class ARkmbz) will visit the Arlington Fleet Services France site, where they will get a complete overhaul.

This company forms part of the UK-based Arlington Fleet Group, which has its headquarters at Eastleigh and is specialised in maintenance, overhaul and heavy repair of railway vehicles (both locomotives and coaches). Exactly which customer these ex-DB cars are intended for is not yet known.