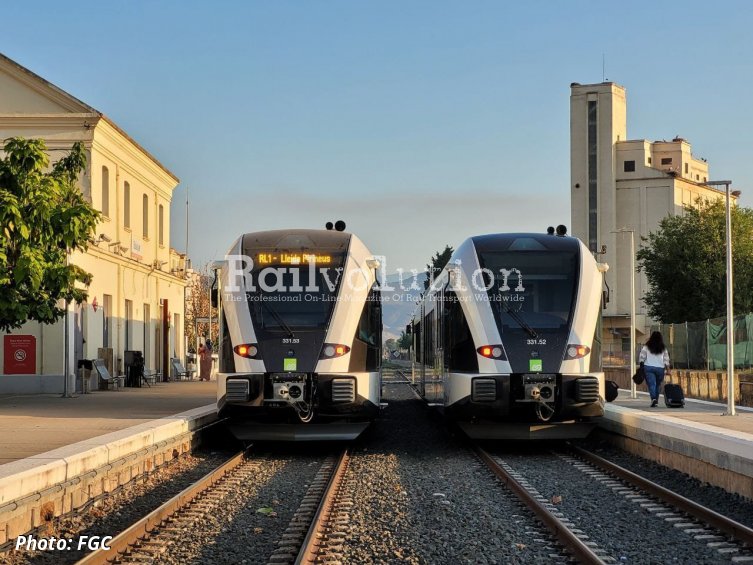 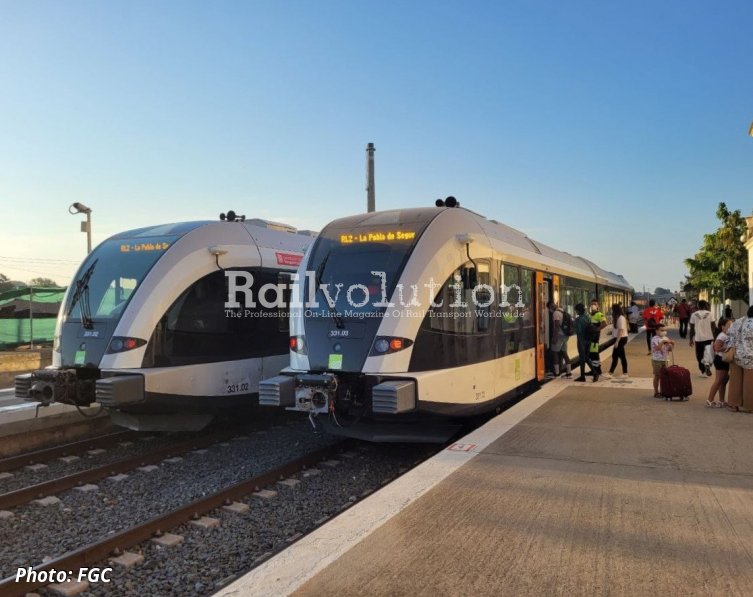 In 2019, a couple of years later than intended, FGC ordered a third Type GTW 2/6 DMU from Stadler for services on the Lleida to Pobla de Segur branch, the contract valued at 6.4 million EUR. The new train was put in commercial service on 27 August 2022.

The delay was essentially on account of the right-wing central government's hostility towards Catalunya following the supposedly illegal referendum of October 2017, suspending finance to the autonomous region. This prevented FGC from investing in new trains. A third train was necessary to act as replacement for one of the two GTW 2/6s delivered in 2016, whenever one of these was out of service for maintenance or waiting the delivery of spare parts.

This third train, 331.03, is identical to 331.02 and 01, being 41 m long, with seats for 104 passengers and room for up to 97 standees. It was delivered to the ARMF works at Pla de Vilanova from Albuixech on 22 March 2022, and was subsequently subjected to authorisation testing, the delivery delayed somewhat by the pandemic and by the need to use some of the components destined for the new train in the repair of 331.02, which was derailed after colliding with a landslide in March 2021.

In November 2021 FGC also placed an order valued at 76.1 million EUR with Stadler for four EMUs, which it intends to use from 2024 on Media Distancia services between Manresa and Lleida. This service, currently R-12, will be taken over from Renfe Operadora, and will be designated RL-3 (Lleida - Cervera) and RL-4 (Lleida - Manresa). The contract includes 15 years of maintenance and the supply of spare parts. The other bidders were Alstom and CAF, while Talgo expressed an interest but did not present a bid. The Catalan Government announced the take-over of services in September 2020.

Between Lleida and Cervera the current six train pairs per day will be increased to 12, while the three train pairs per day linking Lleida and Manresa will be increased to five. At various stations along the route, which over the past few years has lost 15 % of its passenger traffic, local bus services will be rescheduled to connect with trains, a strategy which has already proven successful on the Pobla de Segur line.