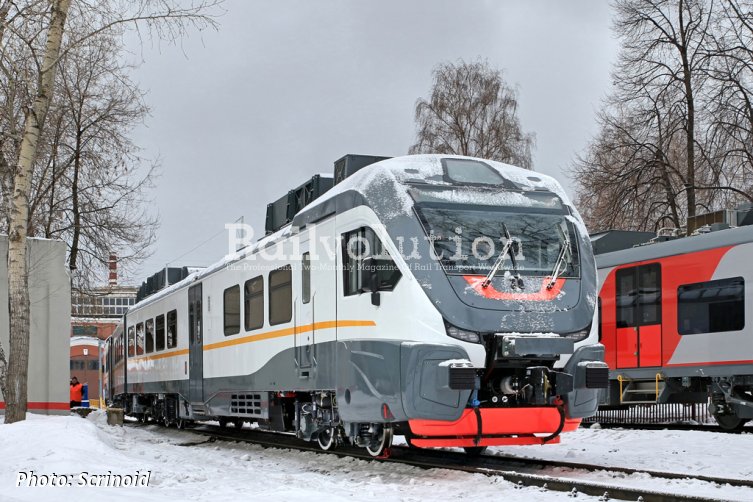 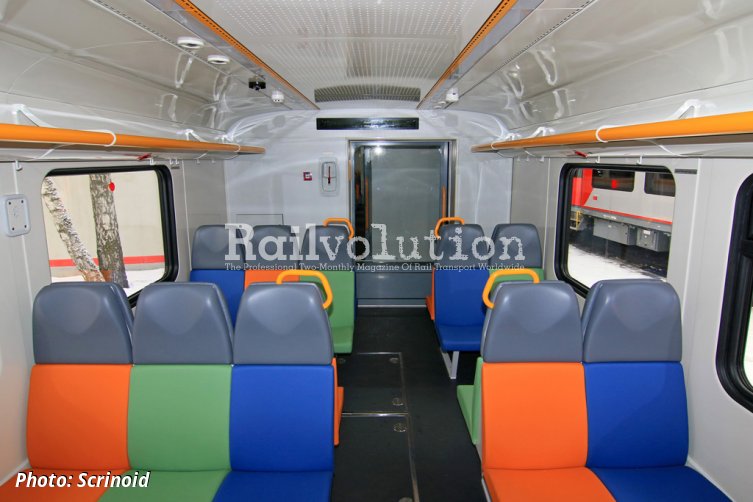 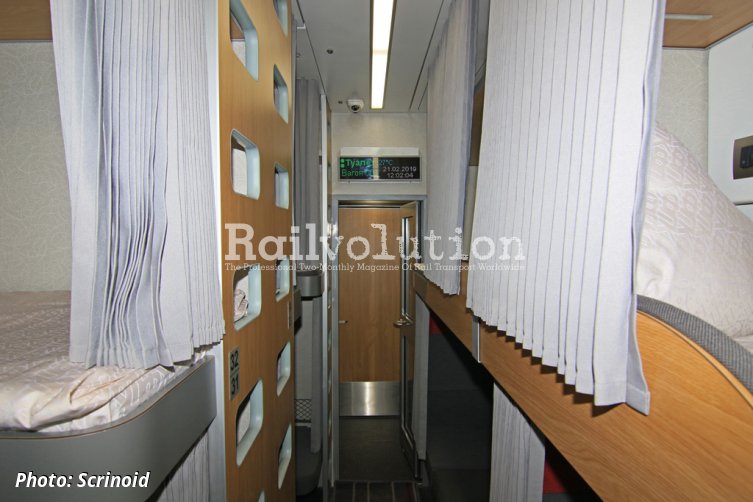 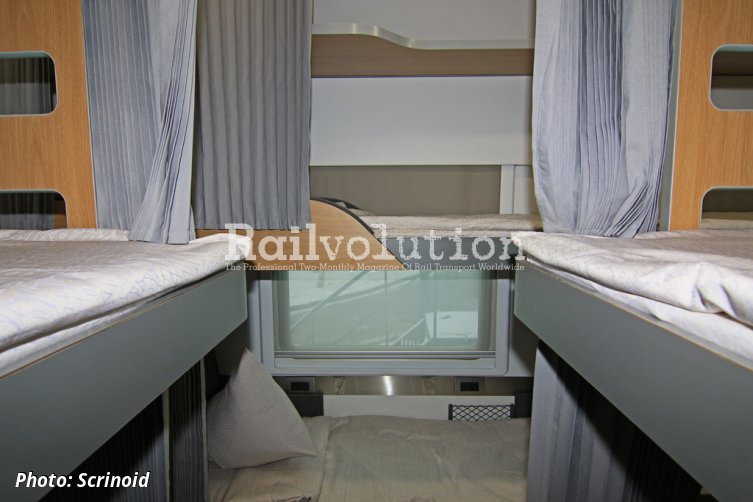 On 21 February at Likhobory depot in Moskva first Class RA3 DMU was presented. This was developed by Metrovagonmash, being an evolution from the Class RA-2, the first trains scheduled to enter service on non-electrified routes served by Moskva suburban operator TsPPK, based on contract announced on 5 December 2018. The initial order is for 23 trains, the first batch, to be delivered between August and November 2019, consisting of 17 two-car trains. The second batch, six three-car trains, is to be delivered by May 2020 (see R 6/18, p. 55).

Also presented was the first refurbished „platskartny“ carriage of RZD with an increased comfort level. This has been done by providing each berth with curtains, and fitting partitions (without doors) between the berths and the central aisle, to provide greater privacy (for detail see R 6/18, p. 12)