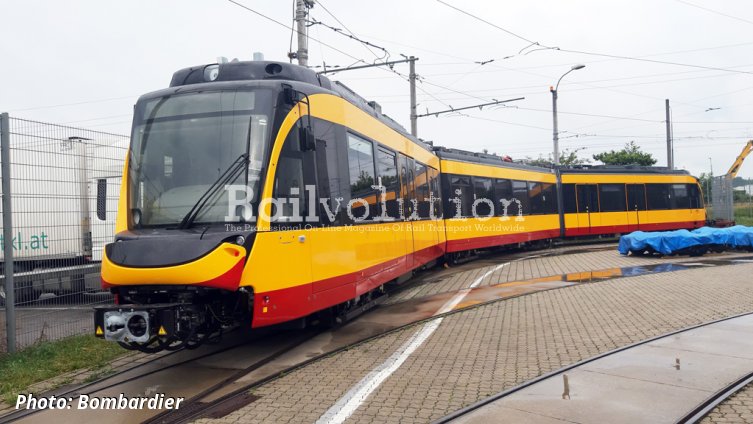 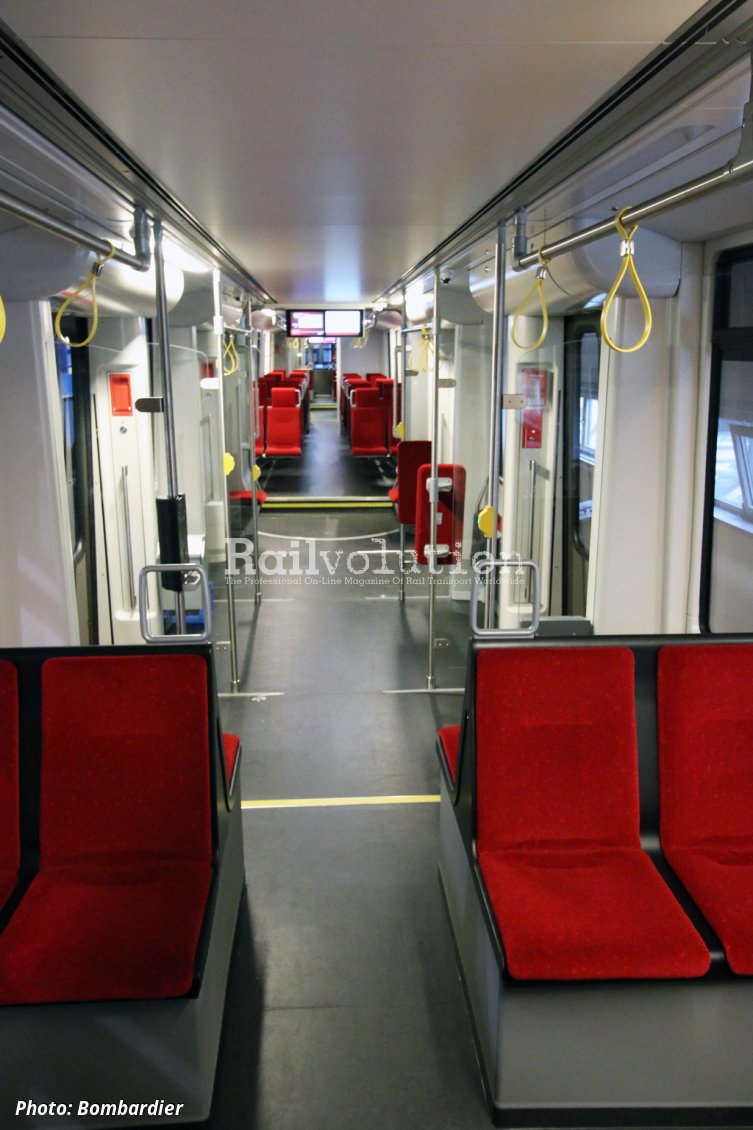 On 7 August Bombardier Transportation sent the first two of 20 FLEXITY tram-trains from Wien to Karlsruhe’s public transport company Albtal-Verkehrs-Gesellschaft (AVG). The latter is in the process of modernising its LRV fleet and ordered a new batch of the Type ET 2010 vehicles in December 2018, worth around 87 million EUR, bringing its total number to 62. The new batch is to be delivered by mid-2021.

With its trains and buses, AVG transports more than 73 million passengers annually. With over 280 km of its own track and a light rail network of more than 560 km, AVG is the second largest railway company in Baden-Württemberg after Deutsche Bahn. It not only provides modern local transport on the eponymous main line from Karlsruhe through the Alb Valley to Bad Herrenalb, but also operates in the area around the Karlsruhe regional centre. AVG is an elementary pillar of the „Karlsruhe Model“, which as a tram-train system links the inner-city tram network of the fan-shaped city with the railway lines in the region.

Although AVG is known primarily for its light rail vehicles, the company is also involved in other modes of transport. Numerous bus lines provide towns and villages along the railway lines with an efficient mobility offer and AVG is also active in freight transport with its own locomotives in the northern Black Forest and Kraichgau. The municipal transport company is a 100% subsidiary of the city of Karlsruhe and employs around 900 people.