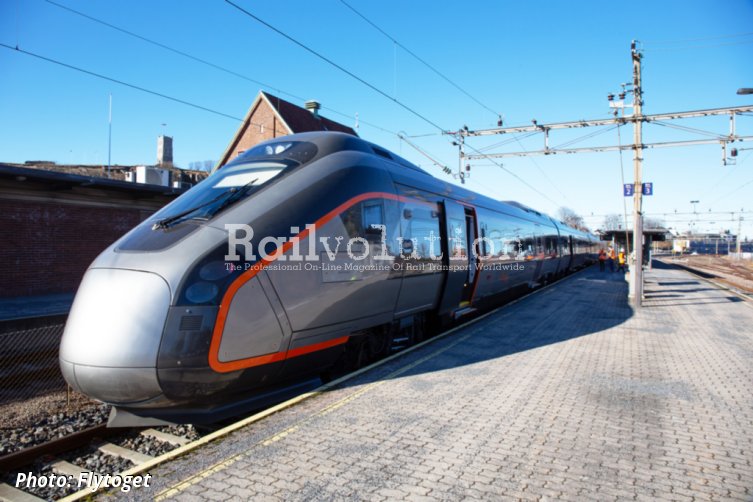 In March 2015 Flytoget awarded CAF a 118 million EUR contract for eight four-car 245 km/h trains for its express services linking Gardermoen airport, Oslo Sentrum and Drammen. They are of Class 78, and they were initially expected to start testing in 2016 and to complete deliveries in 2018.

However, due to delays, the schedule was adjusted and the whole batch of eight was to be put into service with passengers in December 2019. This plan was not met either, and the final approval of the Class 78 was expected to be achieved in 2020, with the gradual start of operation sometime in early 2021.

Now, the operator informed us about the current status of the project.

The authorisation of the new EMUs was awarded on 1 March 2021. At present five trains are in Norway and two of them have been handed over from CAF to Flytoget. The operator expects to start their regular service in June 2021.