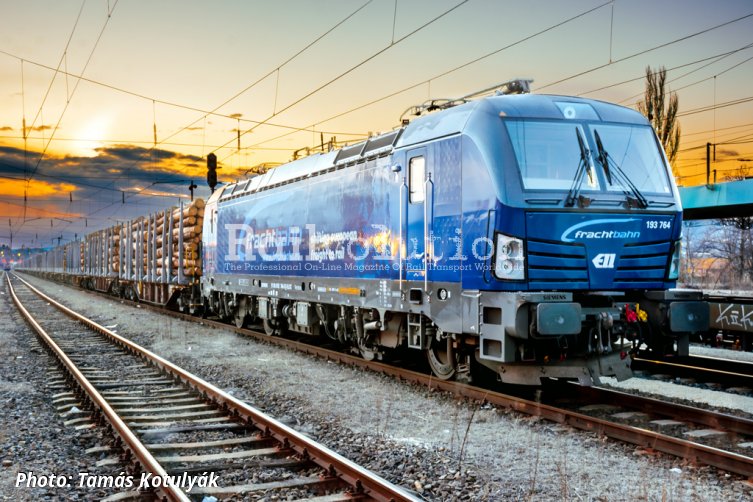 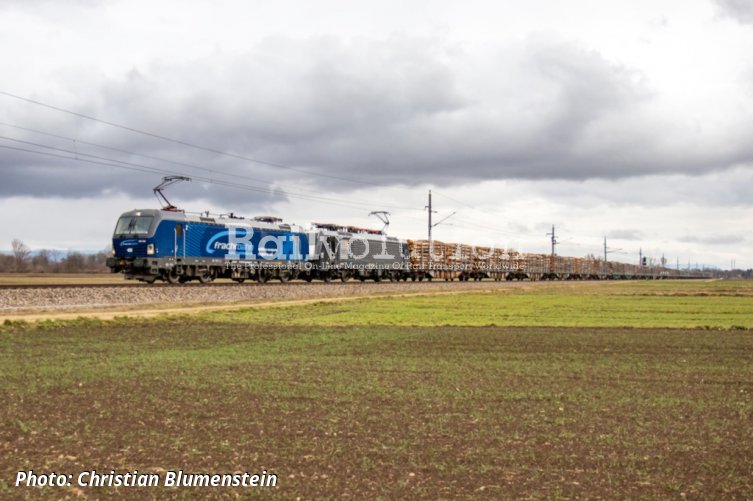 In October 2019, FRACHTbahn Traktion (Freight Railway Traction) of Wien was established, whose founders were the Austrian entrepreneurs Hans Peter Haselsteiner and Erhard Grossnigg, who had previously founded WESTbahn in 2008. The main activity of FRACHTbahn Traktion is to provide locomotives and personnel for large industrial customers or forwarders which create block trains using their own wagons and only need to secure locomotives.

Nevertheless, FRACHTbahn Traktion will also provide the complete service, thus it will act as as a freight operator. For this activity it was awarded a license in August 2020, for Austria first. Now the company waits for completion of its safety certificate, which is expected to be awarded in May 2021. At present it has been operating freight trains, since August 2020, in Austria, Germany and Hungary, using licenses of another operators. For the future FRACHTbahn Traktion plans to expand its activities to Italy and Eastern Europe.

For its workings, FRACHTbahn Traktion first wants to rent locomotives from leasing companies, but their purchase is also being considered for later periods. Since September 2020, it has been operating Vectron 193 764, which it has on rent from ELL, for not limited time. This locomotive runs since 13 March 2021 in FRACHTbahn Traktion vinyls. The official launch of this particular locomotive is scheduled for 6 May to be held in Linz (subject to COVID).

In addition to 193 764, FRACHTbahn Traktion also uses Vectron 193 208 (ELL, since December 2020) and Eurosprinter 189 990 (MRCE, since January 2021). Furthermore, FRACHTbahn Traktion has already ordered the fourth locomotive, which is to arrive in around two weeks. The company did not disclose how many drivers it has at present.

In its activities, FRACHTbahn Traktion seeks to achieve synergies with WESTbahn. This applies to the sharing of IT systems and drivers undergoing joint training, which can be used by both companies as far as possible. However, the drivers can be shared only to a small extent, as the main WESTbahn route (Wien - Linz - Salzburg) covers a very small part of the lines served by FRACHTbahn Traktion. The current restrictions on passenger transport caused by the COVID-19 pandemic released a couple of WESTbahn drivers, who are now temporarily used in freight transport.

Unlike WESTbahn, FRACHTbahn Traktion expects that its business become profitable from the beginning.