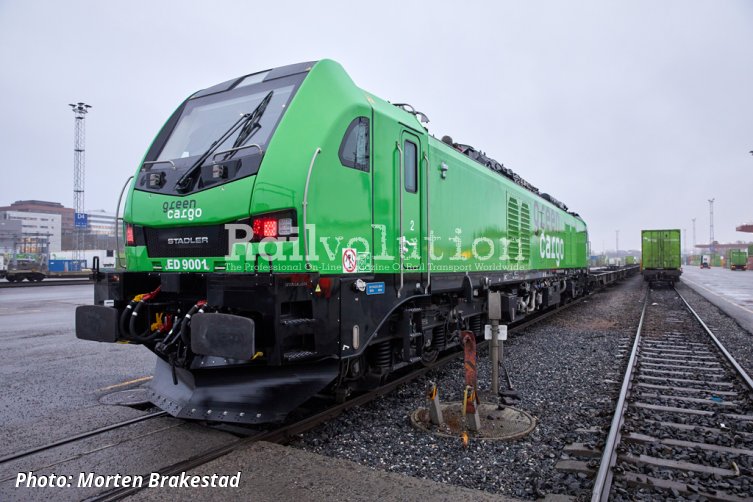 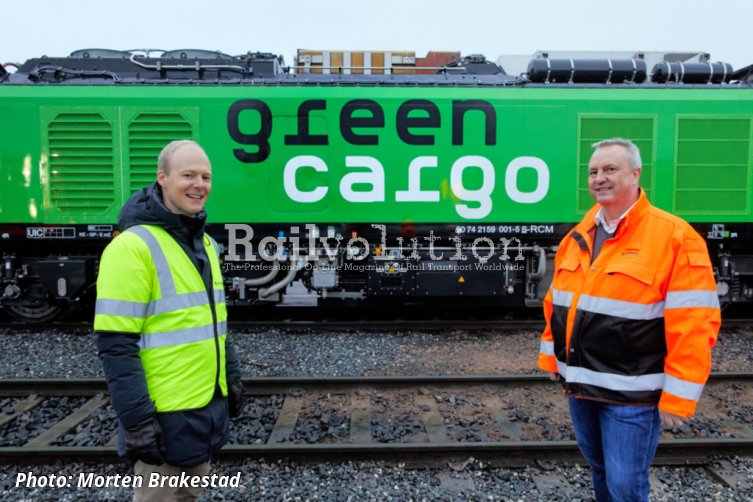 Following final approval being granted for the type both in Sweden and Norway in the course of October, Green Cargo put both the EURODUALs, which it has on lease from European Loc Pool (ELP), in service.

Both these machines actually arrived in Scandinavia in 2019 already, to undergo all required homologation procedures. They are now operating on the Oslo to Bergen line and in due course will be deployed on all lines operated by Green Cargo in Norway. Green Cargo currently has 12 daily return departures in Norway on the Oslo - Bergen, Oslo - Trondheim and Oslo - Stavanger routes.

Here, the webcam shows a train hauled by ED 9001 entering Finse, the highest positioned station in Norway, on 3 December 2020. On 9 December, the machine was officially put in regular service at Oslo-Alnabru freight terminal. The other locomotive was supposed to follow on 17 December.

“Our new locomotives have a six-axle arrangement compared to a four-axle one on our current locomotives, which will provide for better traction. The EURODUALs are also significantly more powerful, making them more suitable for the Norwegian network that features numerous steep inclines,” says Bengt Fors, Managing Director of Green Cargo Norway. Green Cargo plans that EURODUALs will replace its TRAXXes.

Meanwhile more EURODUALs are on their way to Europe. So far ELP has ordered 50 locomotives: 38 EURODUALs in the version for Germany and Austria, two of those for Nordic countries, and 10 EURO9000 locomotives, which will be fitted for operation in Germany, Austria, Switzerland, Italy, the Netherlands and Belgium.

So far HVLE has received three, followed by eight for ELP in spring 2020. Since November 2020, four HVLE's and eight ELP's machines were sent from Valéncia. From mid January ELP expects to receive 22 additional new EURODUALs, step-by-step in shipments of 3 to 4 locomotives until the end of October 2021. “So far we have signed 15 Full-Service Lease Agreements with 12 customers in 5 countries for total 35 locomotives. We expect to sign additional Full-Service Lease Agreements with three new customers for 5 to 6 locomotives soon”, says Willem Goosen, ELP CEO.