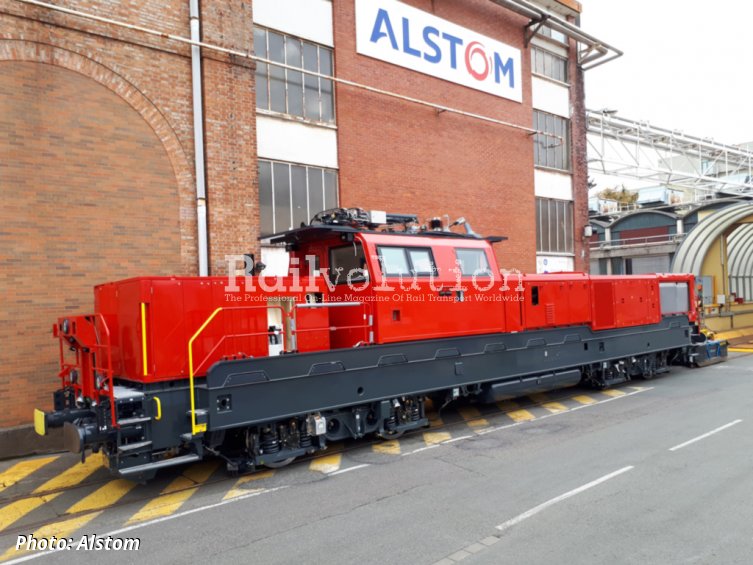 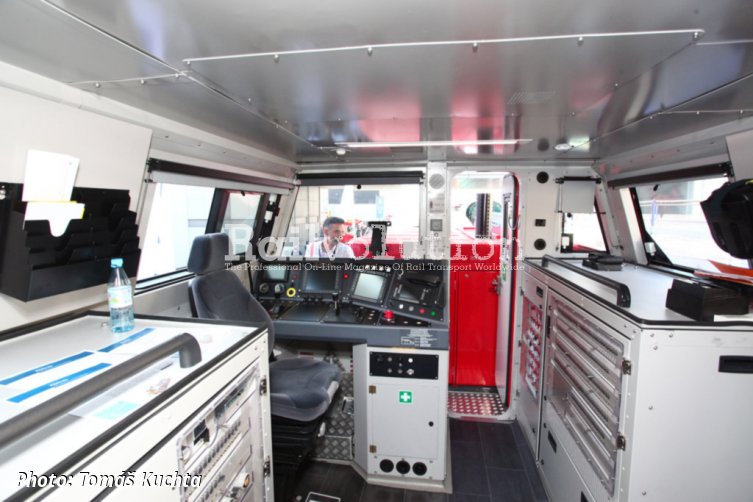 On 10 November 2021, Alstom and Sersa Group AG (Switzerland) have signed a contract for the delivery of five Type Prima H4 (Class Aem 940) locomotives.

The 120 km/h dual-power locomotives (around 2,000 kW in an electric mode and 900 kW in a diesel mode) will be delivered from mid to late 2022. They will be used for hauling the trains supplying and removing materials to and from construction sites, for heavy shunting on construction sites or in sidings, as well as for the rapid moving of track construction machines.

Fitted with on-board ETCS Level 2 they will be able to operate throughout Switzerland, including the NEAT lines, like the new Gotthard route. A radio remote control, which increases flexibility especially for construction and shunting work, as well as multiple control of two locomotives, will be fitted.

The two Alstom locations, Zürich and Belfort, are involved in the contract which represents the first order for the Prima H4s after that from SBB Infra for 47 Class Aem 940 locomotives, signed in November 2015 (until now 33 locomotives were delivered).