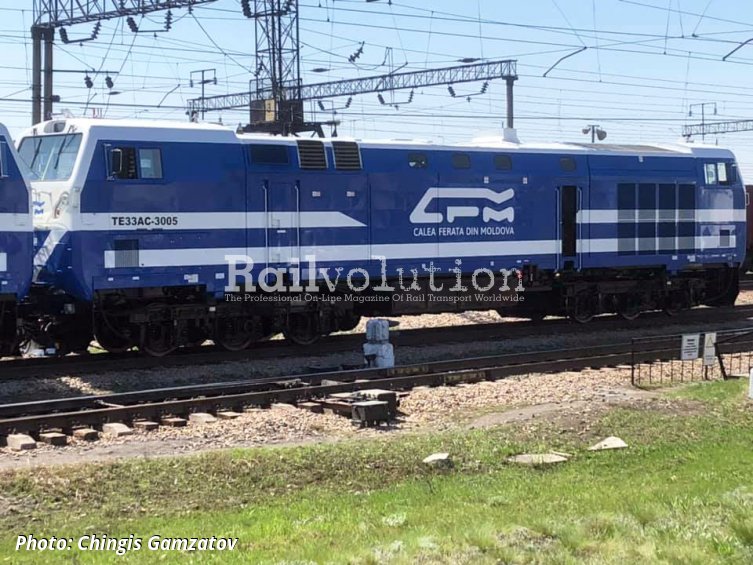 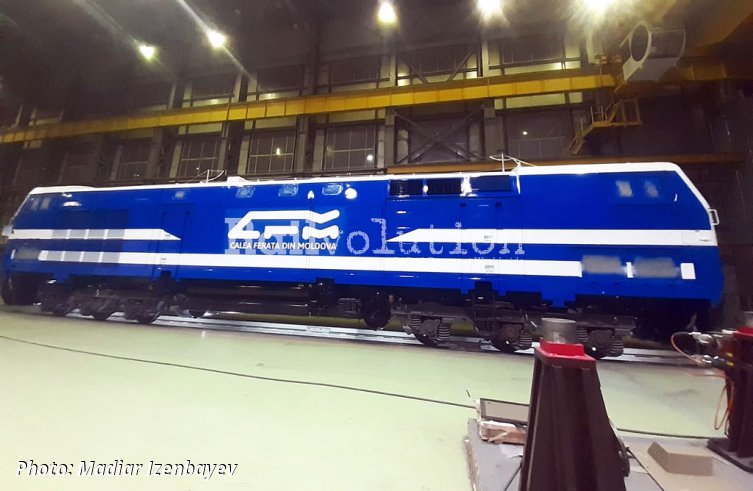 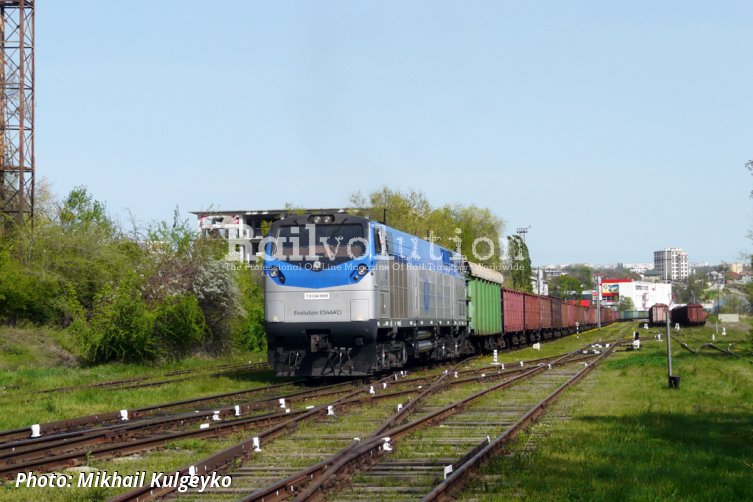 In mid-December 2016, after its Ukrainian test runs, TE33A-9999 visited Moldova for a series of tests requested by state operator CFM (Calea Ferată din Moldova), which in 2016 announced an invitation to tender for between 12 and 15 locomotives, together with technical support.

GE not only provided the locomotive for the tests, but also supplied local maintenance and staff training services. Testing started in February 2017 and finished in June, most of the principal test runs being between Chişinău, Ungheni and Bălţi. This is considered to be a difficult line, with some steep gradients; here the Evolution managed to haul freights with trailing loads of up to 3,300 t. As regards the tests, GE observed: „The results have been well-received, and we look forward to continuing to work with the operator to explore how our technology-enabled locomotives can meet its needs.“

Subsequently, in mid-November 2018 CFM has ordered 12 Class TE33AC locomotives, including spare parts, personnel training and related services. In the 51 million USD contract it was stipulated that GE (now Wabtec) will produce the locomotives in the USA in form of kits of components from late 2019, and then send them for local assembly on the 1,520 mm gauge, with anticipated delivery in early 2020.

The contract was financed jointly by EBRD and EIB, the new Evolutions to be used mostly in freight service. Sinan Haseki, the commercial leader of GE Transportation, claimed: „Another proud moment, when signing a 51 million USD contract with CFM for 12 new locomotives after more than two years of intense work. This is the first ever modern locomotive fleet procurement for Moldova following its independence. I am very glad to lead this project revamping Moldova’s transportation infrastructure and winning good business for GE Transportation.“

In early 2020 the first locomotives of the new sub-class TE33AS-3 (following the Ukrainian TE33AS-2 version) were completed at LKZ and in April realising test runs in Kazakhstan. It is expected that the first four Evolutions will be delivered in June and the remaining eight in July 2020. Between 11 and 14 February 2020 a delegation of the CFM top management visited LKZ to see how the assembly of locomotives develops. We asked Wabtec how this contract develops and when the CFM batch will be finished. We are waiting for reply.