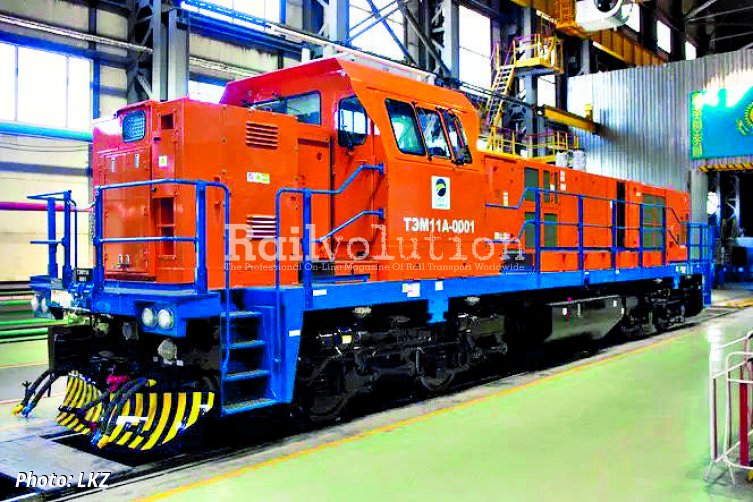 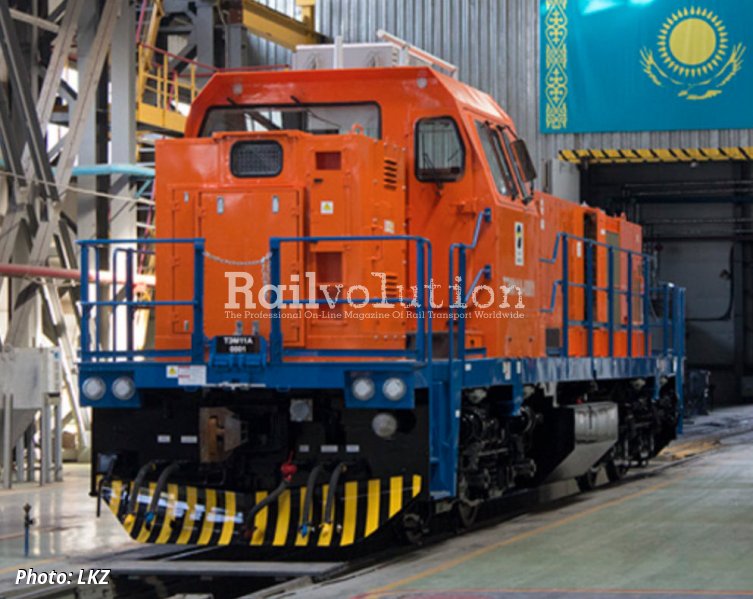 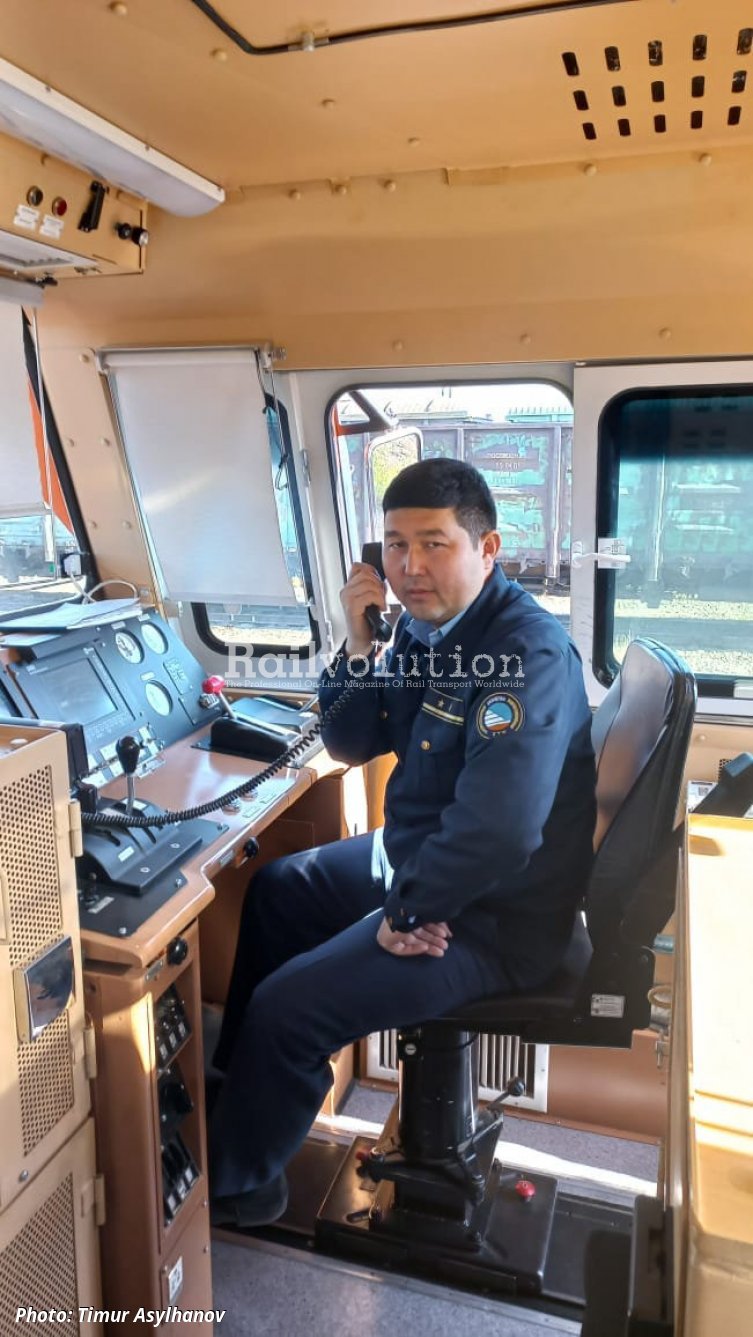 A new product from LKZ are the Class TEM11A four-axle shunting locomotives. They have roots in January 2018, when during President Nazarbayev's visit to the USA, a contract for 300 shunters was signed between KTZ and GE representatives. According to plans at the time, the first two were to be delivered in 2019 and the rest over the next 10 years.

Commenting on the contract, GE (now Wabtec) said that construction of the prototypes began in the second half of 2019 and were to be delivered for testing in the second quarter of 2020. However they were only completed in late 2020. They then started certification testing, which was completed in the summer of 2022, and in August this year LKZ informed that both prototypes were at the Astana works awaiting handover to the customer.

The Class TEM11A locomotives have a Bo'Bo' axle arrangement (which is less usual for the Evolution family, but the possibility of modification to Co'Co' is also mentioned), a maximum speed of 100 km/h and an diesel engine output of 1,100 kW. The starting tractive effort is 367 kN, the continuous tractive effort 275 kN and the continuous speed is 11 km/h. The fuel tank has a capacity of 6,000 litres, the axle weight is 24.3 t ± 3 % and the minimum curve radius negotiable is 80 m at a speed of 5 km/h. The lifetime of the locomotives is given as 40 years. For this year, LKZ informed that it is planned to build 19 Class TEM11A locomotives.

On 27 May 2022, LKZ organized a fair for companies throughout Kazakhstan specializing in the manufacture of metal structures. Due to the increase in the production of diesel locomotives in the next few years, the shareholders and management of the company decided to place an order for large components and parts in third-party companies. During the meeting, the management of the plant acquainted all representatives of the organization with the production process of the transferred units and parts for a more detailed presentation. The fair was attended by Deputy of the Board of the Union of Machine Builders of Kazakhstan Makanov Yerkanat Kazkenovich and 27 companies throughout Kazakhstan. The purpose of this event is to increase the share of Kazakhstani content in the locomotive.